10 reasons why you should be aware about LUNG CANCER 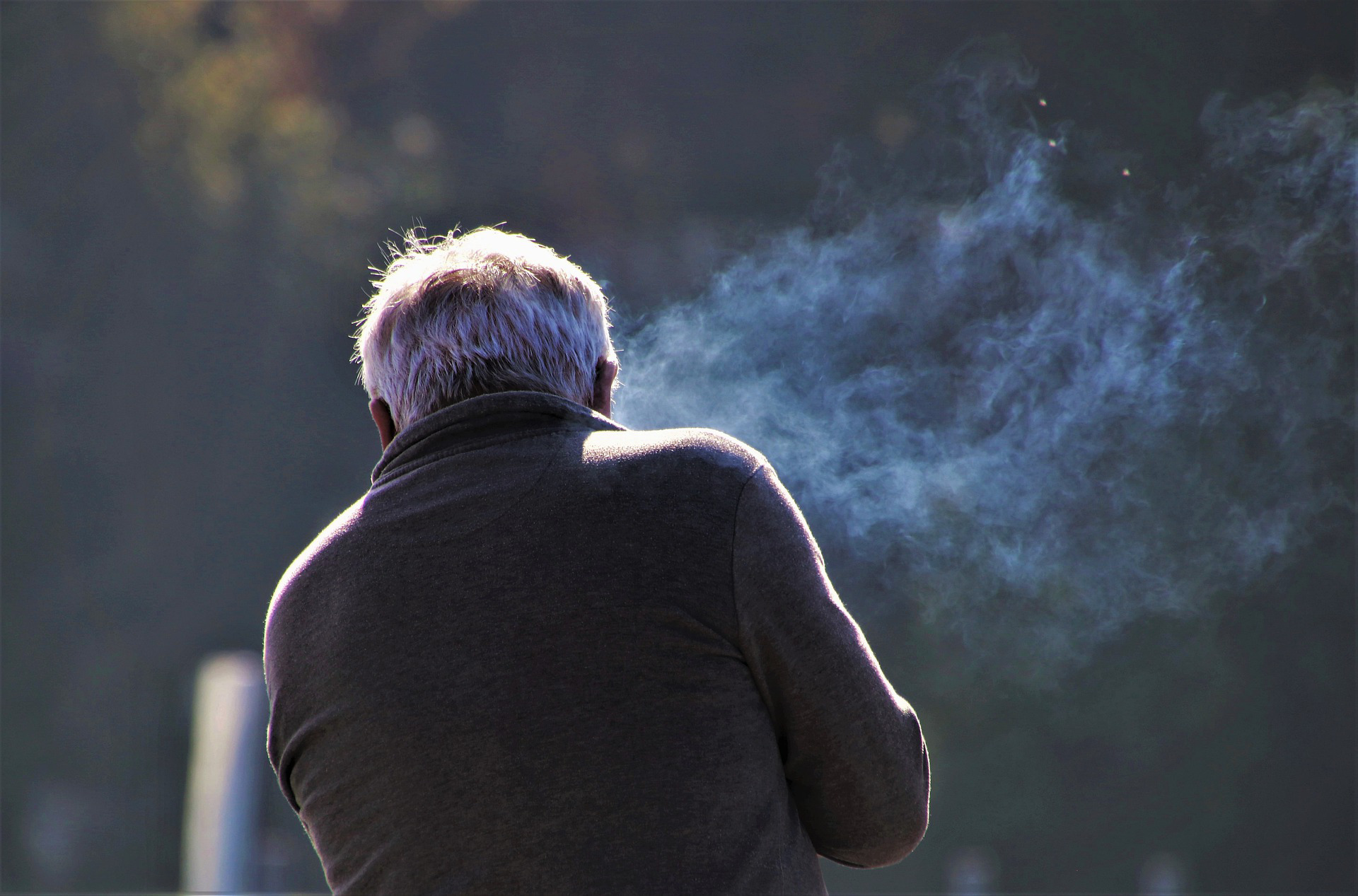 REASON 1 : Lung Cancer is the MOST COMMON Cancer in the World.

Surprised. Yes its true!!! Lung cancer is the commonest cancer in the world. International Agency for Research on Cancer (IARC) is based in Lyon and releases annual report on cancer statistics world wide and the last published report in 2018 documented 2.1 million new cases annually in both sexes combined. In fact 1 out of every 10 new patients diagnosed with cancer in the world is that of Lung Cancer.

REASON 2 : Lung Cancer is the DEADLIEST Cancer in the World.

Maximum number of deaths related to cancer worldwide can be attributed to Lung Cancer. Nearly 1.8 million deaths are due to lung cancer and almost 2 out of every 10 cancer related deaths can be blamed on Lung Cancer.

REASON 3 : Smoking is the Most Common Cause of Lung Cancer.

Of all the causes that are known, smoking has found to be the most common cause of lung cancer. So much so that almost 80% of lung cancer patients are attributable to smoking. It is important to highlight that the population affected by smoking and lung cancer is the one in the productive age group of 18 to 65 and usual reasons of using tobacco are stress, peer pressure and lack of awareness. Avoiding smoking by itself can reduce the risk of lung cancer by more than half.

Recent trends have shown that incidence of lung cancer is increasing among women and non smokers. It is surprising as most of lung cancers have been attributed to smoking but this recent shift can be explained by increased air pollution, indoor air pollution and passive smoking. This is a scary trend as it makes lung cancer non preventable.

REASON 5 : No Specific Symptoms or Signs of Lung Cancer.

Signs and symptoms of lung cancer, even in the late stage, are vague at best. Lung Cancer usually presents with persistent cough, chest pain, blood in cough, breathlessness and fever. These symptoms can be attributed to a lot of non cancerous conditions like common cold, viral fever and change in weather.

Tuberculosis has epidemic proportions in India and anybody with prolonged respiratory symptoms and shadows on chest xray if not properly evaluated is started on Antitubercular drugs. This line of treatment delays the diagnosis of lung cancer and can lead to stage progression.

REASON 7: Majority of Lung Cancer is Diagnosed in ADVANCED STAGE (3/4)

For the above mentioned reasons, it is not surprising that more than 80% of patients have advanced lung cancer on presentation. These usually include cancers in stage 3 ie when it is beyond surgery and stage 4 ie when it has spread to some other organs. Cancers diagnosed in stage 4 do not have potential for full cure but can be provided some control with chemotherapy and targeted drugs.

The best way to treat lung cancer effectively is to identify it early and LOW DOSE CT scan has shown that it can pick up lung cancer early and reduce lung cancer deaths by as much as 20%. Low dose CT scan can be done on any routine CT scan machine and has one fifth of the radiation of that of a routine CT scan. It is advised to be done annually in high risk population of smokers between age 55 to 80.

All is not lost even if you are diagnosed in stage 4 as the advances in management of lung cancer has made available a slew of targeted therapy which allows minimal side effects and provides great survival advantage of as long as 2 years.