With botox who wants to get rid of wrinkles caused by facial expressions in the face can loook younger. Botox, which is also used in the treatment of many health problems, should be applied in sterile areas by experienced specialist physicians. Md. Mehmet Severcan from department of Aesthetic, Plastic and Reconstructive Surgery in Memorial Kayseri Hospital gave information about botox. 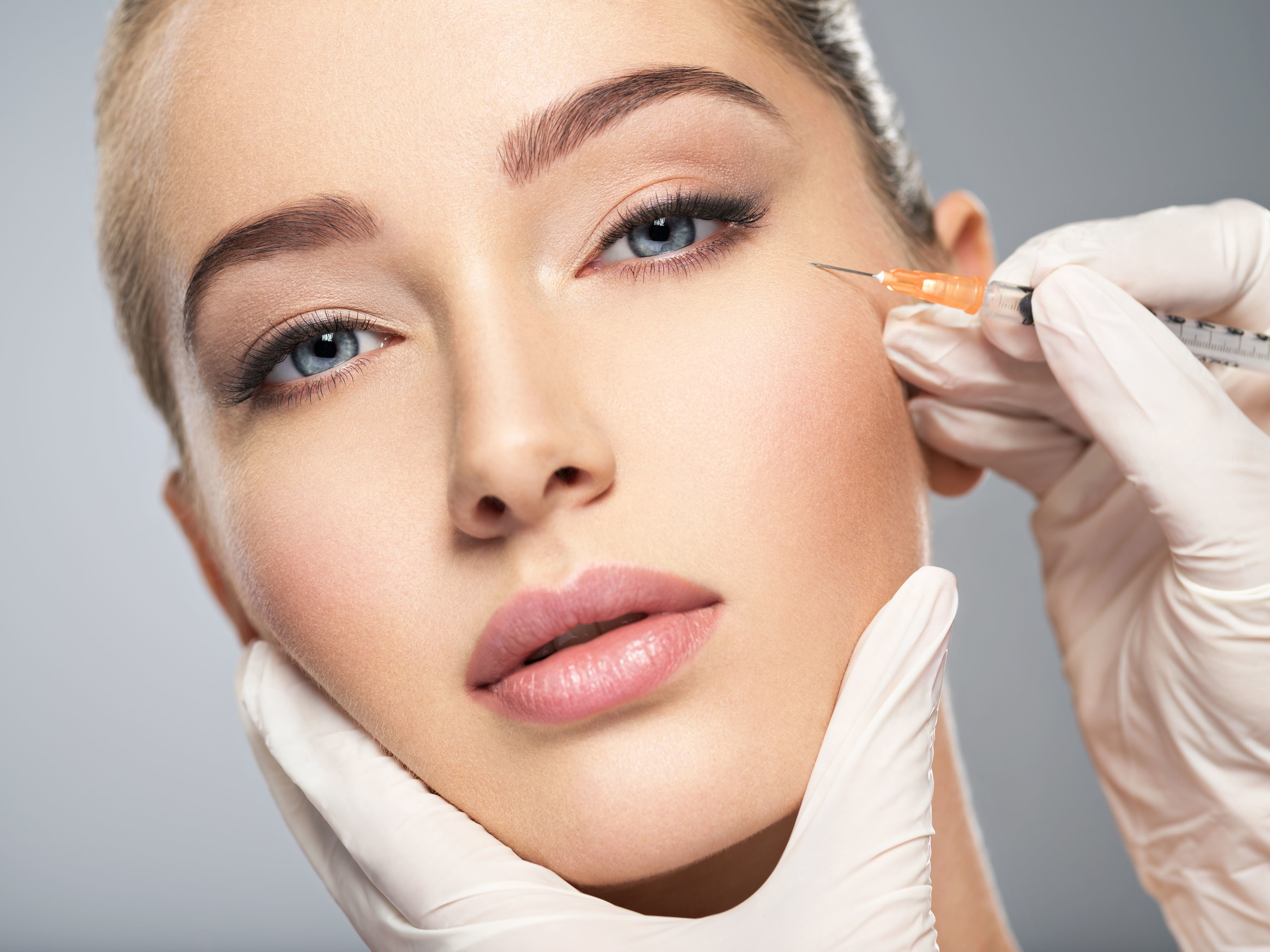 Botox is not a snake poison

Contrary to popular belief Botox, which is used to create controlled muscle spasm, is not a snake poison and is a botulinum toxin from natural clostridium bacteria. Botox is often used to eliminate wrinkles on the forehead, between the eyebrows and around the eyes in the facial area, where mimic muscles are dense. Wrinkles on the face, which become evident depending on the time, appear with the contraction of the muscles. Botox is injected into these muscles and prevents excessive contractions.

The Effects Lasts for 6 months

It is an effective method in the elimination of the lines especially in the upper part of the face , which are forehead, between the eyebrows and around the eye (crowbar). When applied to the chewing muscle, ideal jaw shape can be obtained. It lasts for 6 months in the applied areas and is noticeably within 3-7 days after application. In addition, freshness and brightness are noticed in the area where botox is applied.

For what problems is botox used?

There may be a little redness (erythema)

Botox, which is very simple and practical to apply, may cause a small amount of pain in the treated area. Botox, which is applied without any cutting or piercing on the skin, is injected into the skin surface with a very fine tip injector. Botox is a comfortable procedure since return to his daily life can be immediately and the effect appears in a short time. Botox should be applied by aesthetic surgeons who know the anatomy of the facial muscles. After Botox, there may be minor redness and swelling. These disappear by themselves within 1-2 days. The most common eyelid dropping problem after the procedure is completely eliminated with massage. In stubborn eyelid drooping, eye drops to be given under the control of the physician are effective.

To Whom is not applied botox?