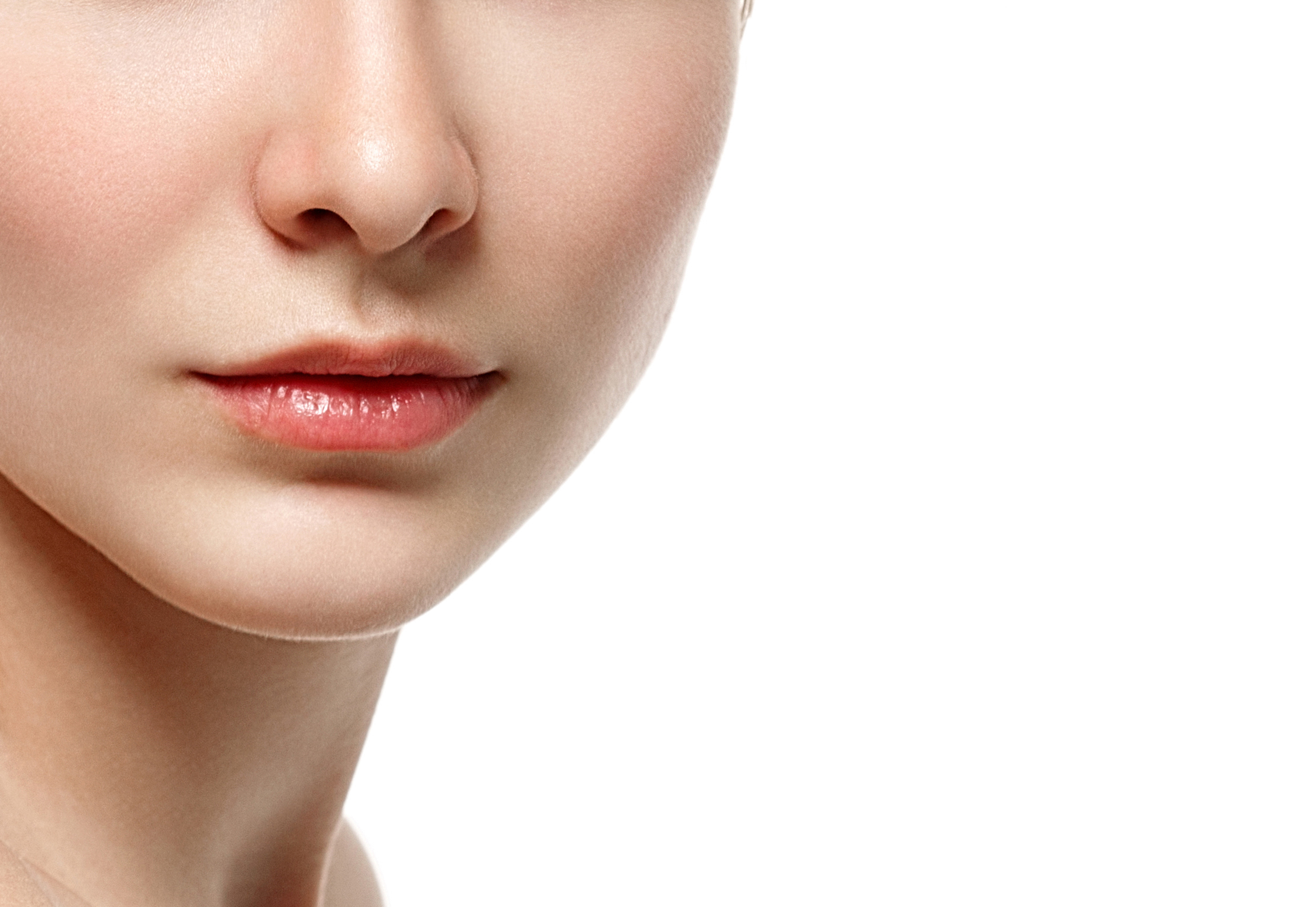 Increased aesthetic concerns about appearance in men and women especially in adolescence period, it is often caused by the nasal structure. If the nose, which forms the most striking part of the face, has a good aesthetics and is proportional to the face, it plays an effective role in increasing the self-confidence and makes the balance in social relations. As well as appearance the nose has a very important role for healthy breathing. It is possible to reach a healthy nose with bloodless and painless surgery options for people who cannot breath because of constantly blocked noses. Assoc. Dr. Ediz Yorgancilar from Memorial Diyarbakir Hospital in Ear Nose and Throat Department gave information about rhinoplasty and surgeries.

Healthy breath is taken through the nose

Apart from its aesthetic and visual aspect, the nose is a very functional organ. Healthy breath is taken by nasal breathing. In addition to aesthetic concerns, most of the patients who want to have a nose surgery have complaints of not being able to breathe well, sleeping with open mouth at night, snoring and so on. At the same time, there are situations such as tired awakening and daytime sleepiness that negatively affect living standards. Surgery should be applied to patients who require surgery in order to prevent the troubles experienced from causing an important health problem.

Health should come before aesthetics

In nasal surgeries, the priority is the patient's health. In other words, the priority of a patient who has difficulty in breathing should be to be able to breathe healthy, not aesthetic anxiety. However, in some patients, aesthetic concerns may come to the fore of health. Internalization of the idea of having an aesthetically beautiful nose can lead to psychological problems in the patient. Moreover, aesthetic anxiety affects not only women but also men today. Men who do not like the appearance of their nose also consult a doctor for aesthetic operation.

Healthy and aesthetic nose is possible with special surgeries

Nasal surgeries can be performed from the ages of 16 for women and 16-18 for men till the ages of 50-60. In the past, it may not be possible for the patient both breathe well and have a beautiful nose during nose surgery, patients were having serious problems such as post-operative bleeding and pain.New surgical methods applied today eliminate patients' breathing problems and provide aesthetically satisfying results. Aesthetic and functional nose surgery is performed with the same surgery. In appropriate patients, the operation is performed with a closed method, and thus, since the incisions stay in the nostrils, the risk of scarring is eliminated.