All Tumors in Children are Not Malignant 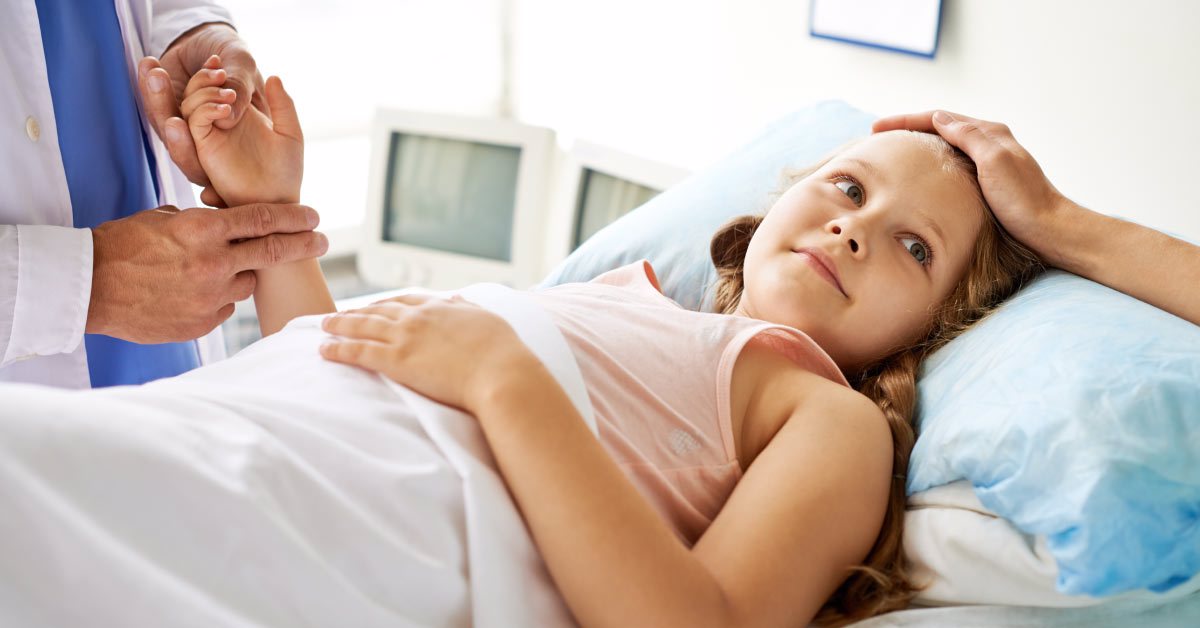 Brain tumors form the second most common cancers in children. But all the tumors are not malignant. The general rule is, the younger the child is with a brain tumor, higher the chances of it being malignant. However, the nature depends upon the type and location of the tumor. Many tumors that occur in children are benign. Some of them grow so slowly that they grow large in size before they get diagnosed. Early diagnosis and complete removal is the cure for these tumors. Invariably they grow normally and lead an abnormal life after that.

A one-year-old girl child was brought to us with difficulty in walking and imbalance for two months. According to the parents, the child was normal and playful until then. The mother noted the imbalance and that the child was trying to avoid walking over the last two months. An MRI scan showed a large tumor under the right brain grown backwards on to the cerebellum. The tumor was extending into two compartments, upper and lower brains. Hence the surgery was planned in such a way that we first removed the upper one and a week later, the lower one. It is important to stage the surgery to avoid stress on the small child. Finally, both the entire tumor was removed, and the child recovered totally and became playful again. Biopsy proved it as Meningioma.

Meningioma is benign tumors and quite rare in children.

Brain surgery in smaller children has its own challenges.  However, modern technology helps us to plan and remove such large tumors safely, even in such small children. Micro neurosurgery was done using magnification, computer assisted neuro navigation &  ultrasonic surgical aspirator for the success of the surgery. Intraoperative Neuro Monitoring also contributed to the safety. The child is on regular follow up, growing normally, and active like the kids of similar age group. 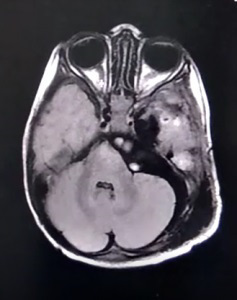 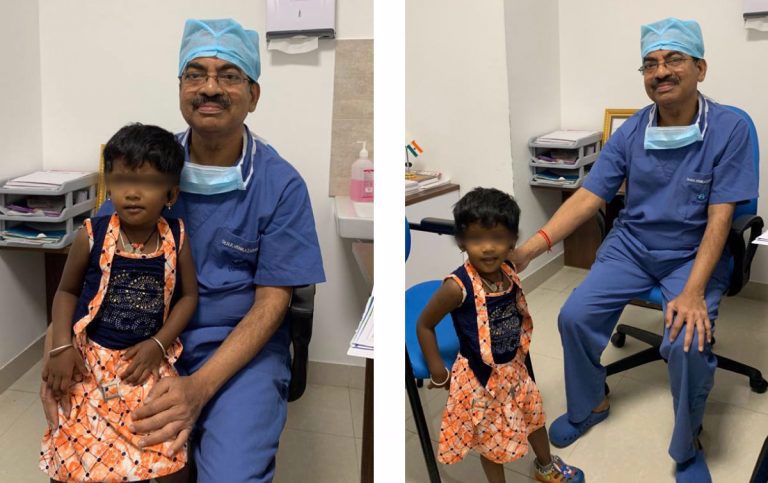