All you need to know about Parkinson’s Disease

Parkinson's disease is a progressive disease of the nervous system that primarily affects movement. Symptoms start gradually, sometimes with barely noticeable tremors in just one hand.

Although there is no cure for Parkinson's disease, medication can greatly improve your symptoms. Sometimes, your doctor may recommend surgery to regulate certain areas of the brain and improve symptoms.

Researchers also found that there are many changes in the brains of Parkinson's disease patients, although the reasons for these changes are unclear. These changes include:

The signs and symptoms of Parkinson's disease vary from person to person. Early signs may be mild and can even go unnoticed. Symptoms usually start on one side of your body and usually continue to worsen on that side, even if the symptoms begin to affect both sides. Tremors are common, but this disease also causes stiffness or gradual slowness of movement. In the early stages of Parkinson's disease, your face may have little or no expression at all. The arms do not swing when walking anymore. Your speech may become slurred. As the disease progresses, the symptoms will worsen over time.

Parkinson's signs and symptoms may include:

Problems with posture and balance. Your posture may change, or you may have balance problems due to Parkinson's disease. 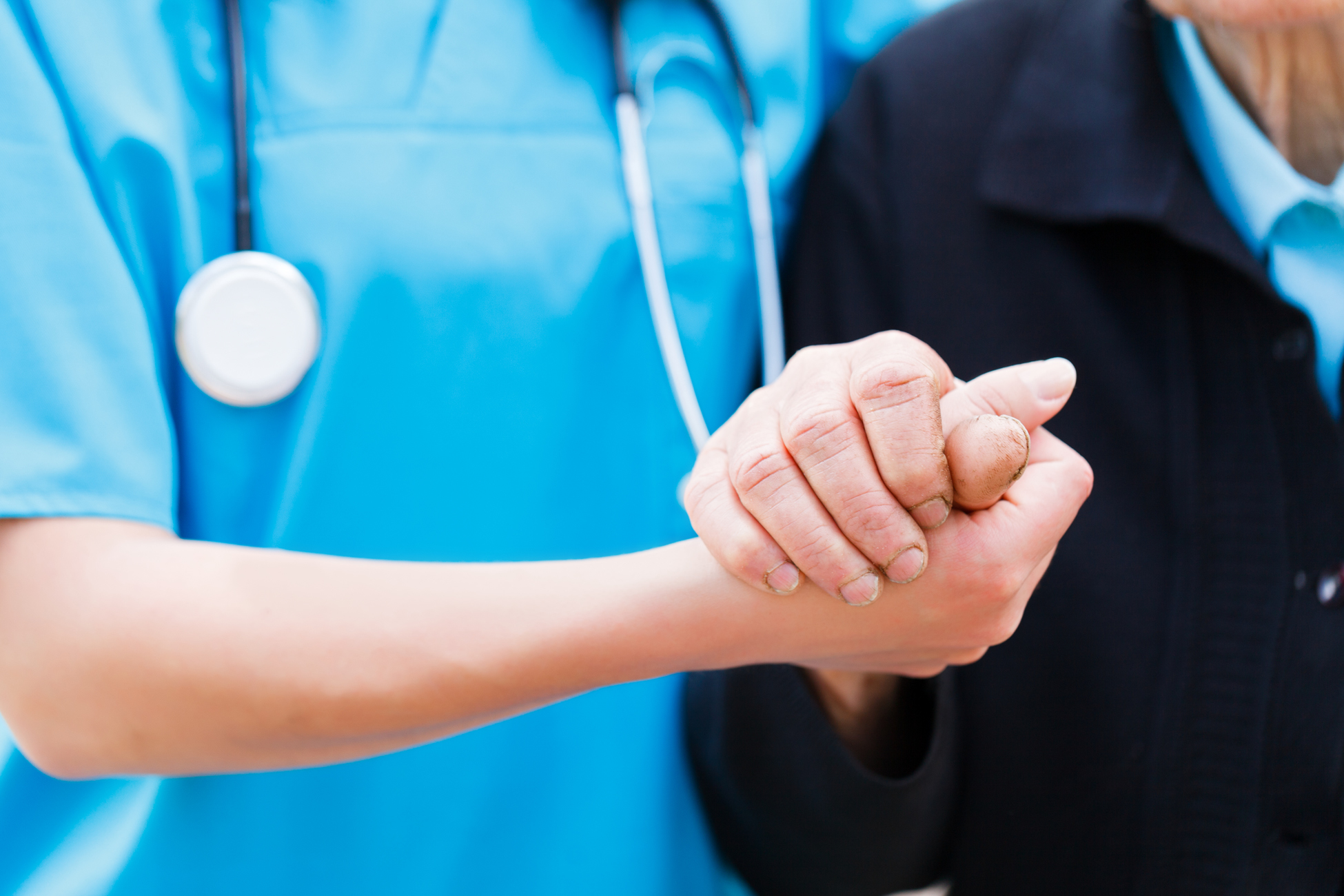 In most cases, Parkinson’s disease is diagnosed by a family doctor or internist, however many people seek help from a neurologist to manage their symptoms and disease.

The Stages of Parkinson’s

The current theory (part of the Braak hypothesis) is that the earliest signs of Parkinson's disease appear in the enteric nervous system, medulla, and olfactory bulb, responsible for controlling the sense of smell. According to this theory, Parkinson's disease will only progress to the substantia nigra and cortex over time.

What confirms the theory is that non-motor symptoms such as loss of smell (dysosmia), insomnia, and constipation can appear years before the motor features of the disease. Therefore, researchers are paying more and more attention to these non-motor symptoms in order to detect Parkinson’s disease as soon as possible and find ways to stop its progression.

Although there is no standard cure for Parkinson’s disease, the treatment is used for managing some of the symptoms. Treatments include surgery, medications and lifestyle changes, such as getting more rest and exercise regularly.

There are different medications that are used to treat Parkinson’s disease:

The main treatment for Parkinson’s disease is Levodopa, also called L-dopa. Nerve cells use L-dopa to stimulate dopamine to make up for the depleted reserves of the brain. Patients usually take levodopa with another medicine called carbidopa. Carbidopa can prevent or reduce some of the side effects of levodopa treatment-such as nausea, vomiting, hypotension, irritability and it can also reduce the amount of levodopa needed to improve symptoms. There are many forms in which this medication is found, such as:

Parkinson's disease patients should not stop taking levodopa or any medication without first consulting a doctor. Sudden discontinuation of this medicine can cause serious side effects, such as inability of moving or even breathing difficulties.

Other drugs used to treat Parkinson’s symptoms are:

For Parkinson's patients who do not respond well to drugs, deep brain stimulation, or DBS, may be appropriate. DBS is a surgical procedure that involves surgically implanting electrodes into a part of the brain and connecting them to small electronic devices implanted in the chest. The device and electrodes stimulate the brain in a painless way and can prevent many of the movement-related symptoms of Parkinson's disease, such as tremor, slow movement, and stiffness.

Other therapies including home remedies

Other therapies can be used to relieve the symptoms of Parkinson's disease. This includes physical therapy, occupational therapy, and speech therapy, which can help treat gait and voice disorders, tremor and stiffness, and decreased mental function. Other supportive therapies include healthy eating and exercise to strengthen muscles and improve balance.

Risk factors for Parkinson's disease include:

Parkinson's disease is usually accompanied by these additional problems that can be treated:

Although these are rarer, people with Parkinson’s disease can also experience:

Parkinson’s disease comes in many forms, but it is crucial to pay attention to the early signs of this disease. Some symptoms may not be apparently linked to Parkinson’s disease, therefore it is important that you see a doctor if you feel any changes to your body and state of mind. You may write down the symptoms to make sure you do not forget any of when you consult a doctor. Even though there is no cure, treatment for colluding with the symptoms is available.