CPR Can Save Lives 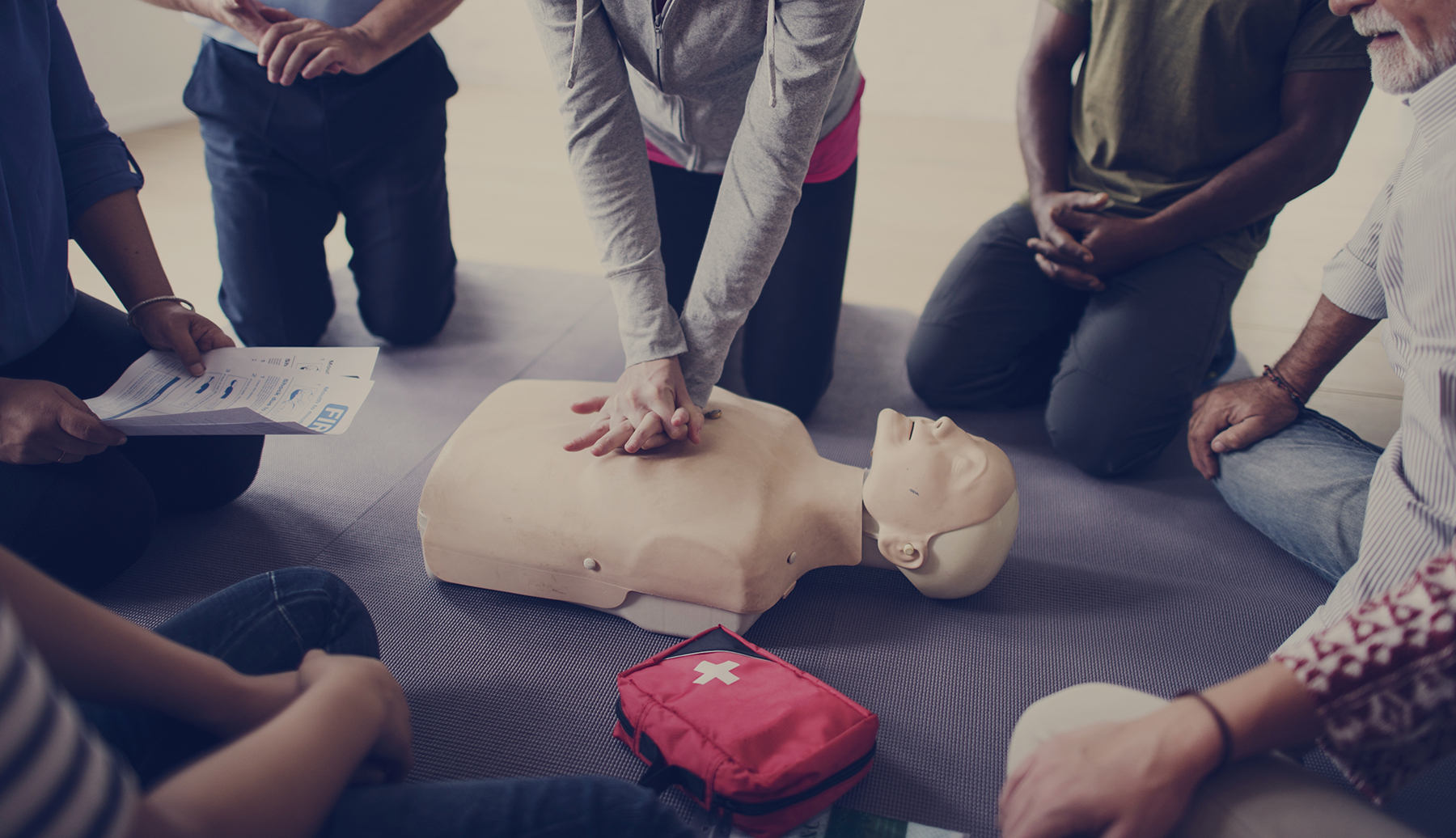 Many people in Malaysia have been trained in Cardiopulmonary Resuscitation (CPR) in the past years. However, when a person collapses from sudden cardiac arrest outside of a hospital setting, very few bystanders would attempt CPR. We hardly hear of anyone who had been helped by receiving CPR before the emergency medical team arrives.

With so many people trained, why isn’t bystander CPR done more often in this country?

One simple reason is that people forget what to do! Most of the time, a situation of panic causes a person to be unable to accurately recall all the steps. Even those who had just learned CPR often cannot remember the steps just a few months later. And for many of us, we would rather just call for emergency services than risk making a mistake.

Then there is the yuck factor. Imagine performing mouth-to-mouth resuscitation on a stranger… are you for real? Do you think that’s really necessary?

Well, here’s some encouraging news. Two major studies, published in The New England Journal of Medicine in July 2010, clearly demonstrated that chest compressions alone were as good as or even better than combining them with rescue breathing. In both studies, one conducted in Washington State and London and the other in Sweden, a slightly higher percentage of people who received only bystander chest compressions survived to be discharged from the hospital with good brain function.

When a person collapses suddenly because the heart’s electrical activity goes wrong, there is often enough air in the lungs to sustain heart and brain function for a few minutes, as long as blood is pumped continuously to those vital organs by performing CPR. In addition, some people gasp while in cardiac arrest, which can bring more oxygen into the lungs. Indeed, the studies strongly suggest that interrupting chest compressions to administer rescue breaths actually diminishes the effectiveness of CPR in these patients.

Based in part on these findings, the American Heart Association has removed rescue breathing from bystander CPR guidelines for teenagers and adults in sudden cardiac arrest!

Since then, the Association has advocated a simplified version of bystander CPR. When encountering a person who has collapsed and is unresponsive, the most important emergency action after yelling for someone to call for an ambulance, is to administer rapid, forceful chest compressions until medical help arrives or an automated external defibrillator (AED) can be used to shock the heart back into a normal rhythm.

It is very easy. Put one hand over the other, with fingers overlapped. Place them in the centre of the chest between the victim’s nipples, and press hard and fast. Each compression should depress the chest by about two inches and should be repeated about 100 times a minute. If done to the beat of “Stayin’ Alive,” the old Bee Gees song, the proper rhythm will be achieved. The chest should be allowed to rise up completely between compressions to allow the heart and lungs to refill.

You don’t have to take a course to learn compression-only CPR. You can prepare by watching a video by the American Heart Association. Search online for “hands-only CPR instructional video”. There are also free mobile training apps available for iPhone and Android phones.

So what are you waiting for? Learn CPR and save some lives!