Discrimination Remains Even After Overcoming Cancer 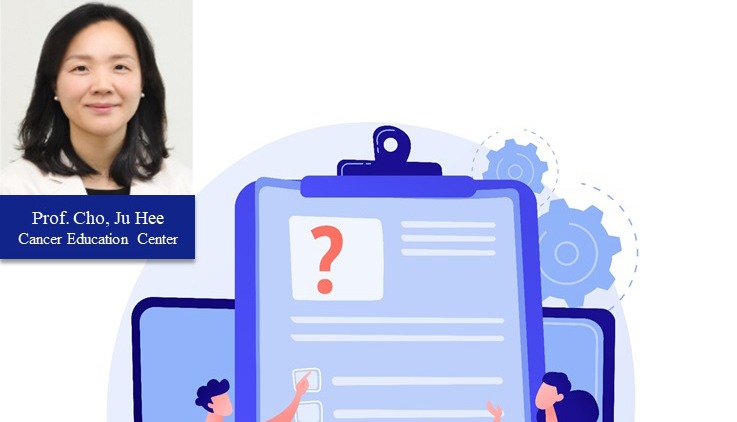 The research team at Samsung Medical Center collaborated with Chonnam National University Hwasun Hospital and met 433 cancer survivors from October 2017 to March 2018 in person and assessed cancer stereotypes and discrimination in the workplace.

According to the research team, 24% of cancer survivors said they lost their job after being diagnosed with cancer, and 20.7% said they had experienced discrimination from their employer or co-workers. Cancer patients who thought that their friends and neighbors were turning away from them were 24.2% and 22.4%, respectively.

Prejudgments, stereotypes, and discrimination against cancer directly or indirectly affected the unemployment rate of cancer patients.

This study was conducted as a project, supported by the Ministry of Health and Welfare and the National Cancer Center, to develop a “customized return to work support program for cancer survivors and to evaluate the outcomes”. Furthermore, this study was published in the Psycho-Oncology Journal.