Obesity is a serious global health risk, with adult death rates as high as 2.8 million per year. Obesity, which is typically the result of an unhealthy lifestyle and bad eating habits, is linked to the majority of chronic illnesses such as diabetes, hypertension, and heart disease. Appropriately designed food regimes for weight loss can aid in the management of the increase in obesity.

Ketogenic diets are gaining popularity again. Nutritional ketosis is generally achieved by limiting carbohydrate consumption to less than 20–50 g per day, however there are exceptions. The low carbohydrate intake of these diets is generally compensated for by a high fat content, whereas protein is reasonable. As a result, the term “low-carbohydrate high-fat” (LCHF) is more suitable under isocaloric settings.

A ketogenic diet is high in fats, moderate in protein, and low in carbs. The macronutrients in the diet are approximately divided into three categories: 55-60% fat, 30-35% protein, and 5%-10% carbs.

A ketogenic diet comprises a variety of fats. Saturated fats from oils (palm, coconut), lard, butter, and cocoa butter are suggested in large amounts. However, certain healthy unsaturated fats are allowed on the keto diet, such as avocados, nuts (almonds, walnuts), and olive oil. Here's a quick summary:

People who benefit from keto diet

Aside from its well-documented weight-loss advantages, recent research has revealed that ketogenic LCHF diets have a positive influence on cardiovascular risk factors. However, the high consumption of saturated fatty acids and low intake of dietary fiber in LCHF diets may at the beginning, raise the low-density lipoprotein (LDL) cholesterol, which is a risk factor for coronary heart disease.

Furthermore, epidemiological results indicate a particular function for small, dense LDL particles in the genesis of atherosclerosis. Recent meta-analyses, however, have failed to reach an consensus on the connection between dietary saturated fat and the risk of cardiovascular disease (CVD). As a result, there is conflicting evidence about LCHF diets and cardiovascular health.

Evidence behind the Ketogenic Diet

How are ketone bodies formed?

A ketogenic diet may be followed for a minimum of 2 to 3 weeks up to 6 to 12 months. Close monitoring of renal functions while on a ketogenic diet is imperative, and the transition from a ketogenic diet to a standard diet should be gradual and well controlled. 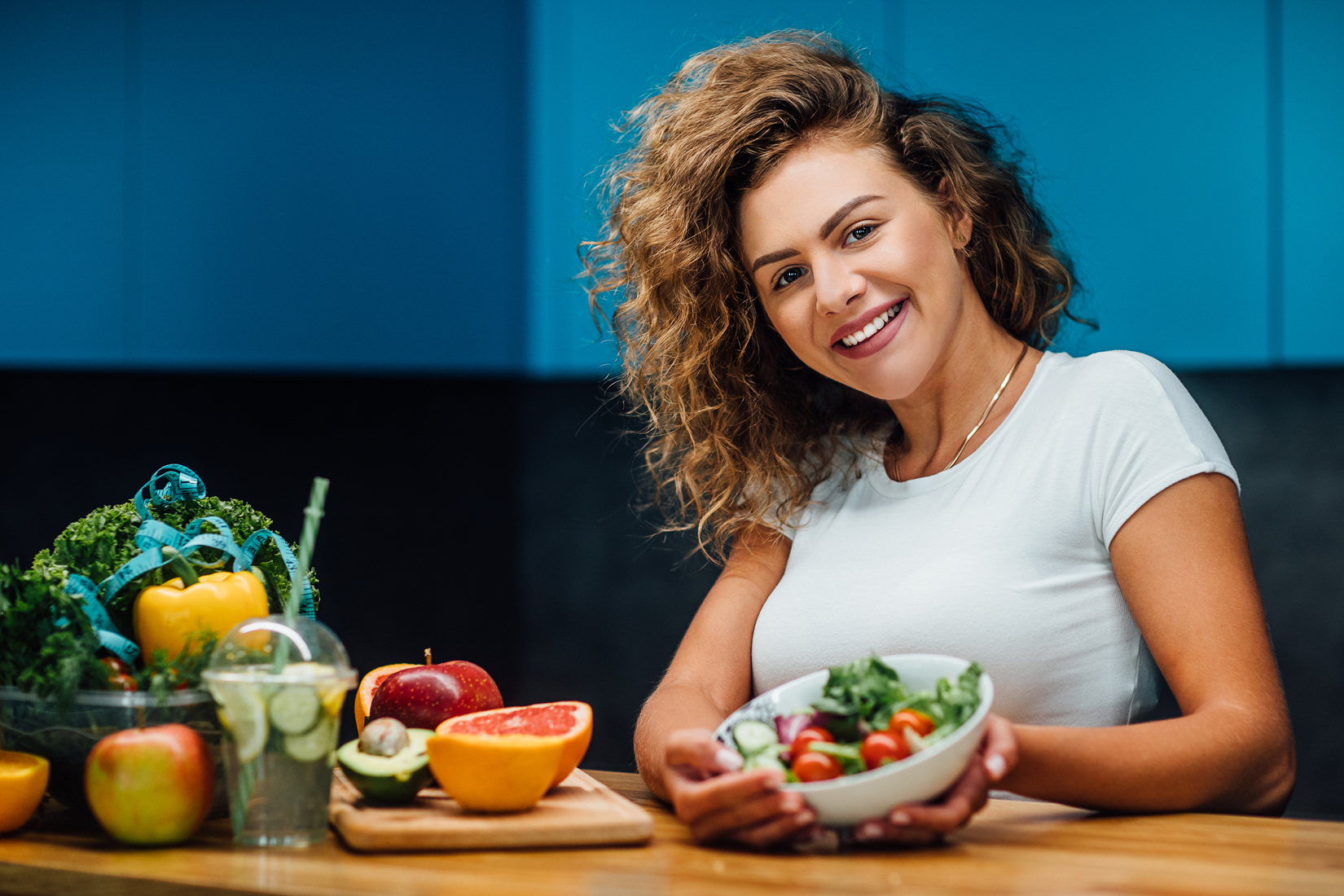 Ketosis may cause digestive problems

Other side effects of ketosis

Other, less common side effects may include:

Effect of ketogenic diet on cholesterol 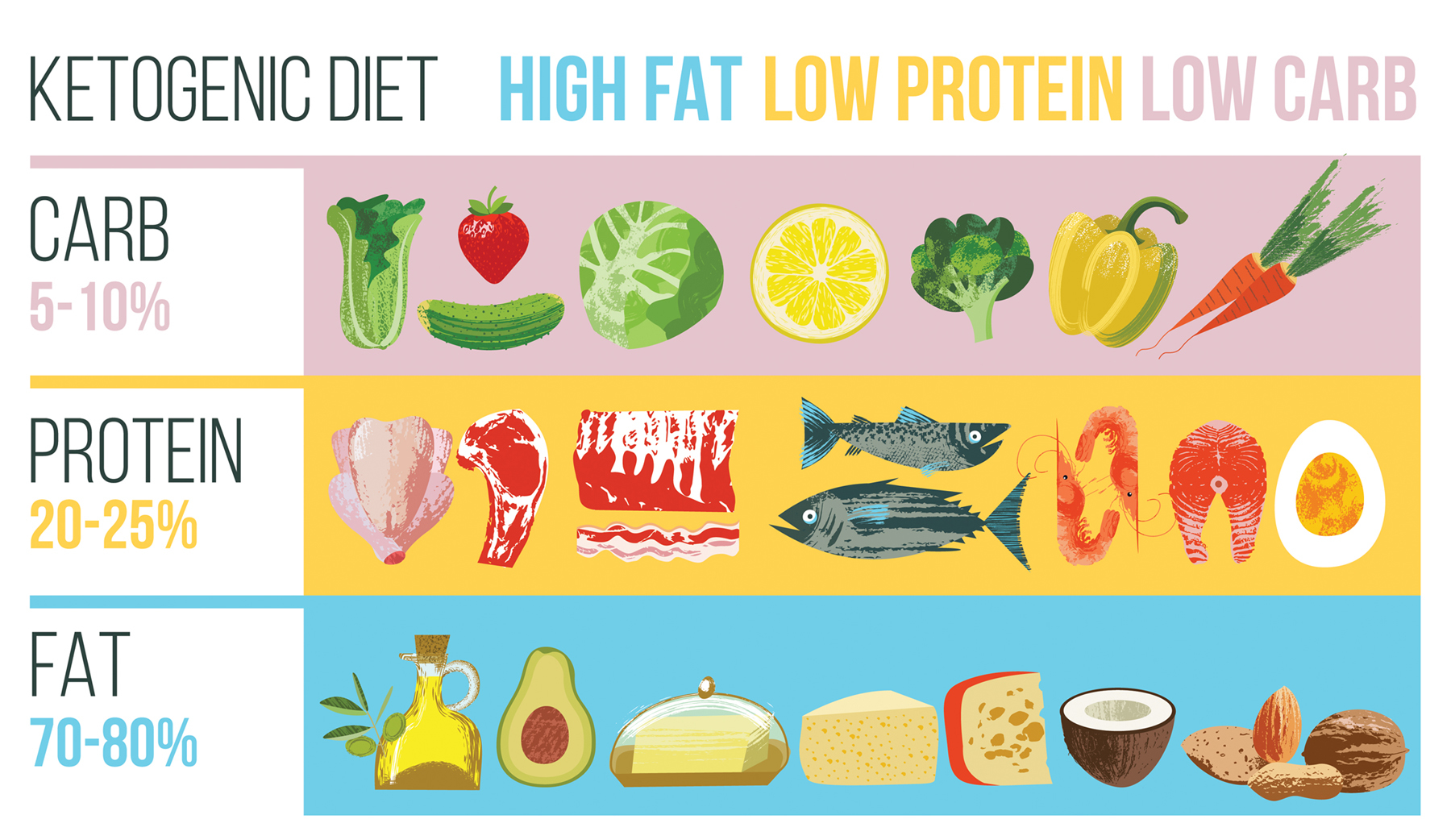 The effects of KD on lipid profiles in rats and humans are different. KD seems to be linked to higher levels of total, HDL, and LDL cholesterol, as well as triglycerides in rats. The opposite is true in humans. Differences in food composition, which are often greater in total fat but also in saturated fat in animal studies, account for the majority of these differences. Long-term research in rats and humans would be required to compare saturated fat with unsaturated fat KD.

People with diabetes who use insulin or oral hypoglycemic medicines face severe hypoglycemia if their medications are not properly adjusted before beginning this diet. The ketogenic diet is not recommended for those who have pancreatitis, liver failure, fat metabolism problems, primary carnitine insufficiency, porphyrias, or pyruvate kinase deficiency.

People on a ketogenic diet are probably to have a false positive breath alcohol test. Because to ketonemia, acetone in the body can occasionally be converted to isopropanol by hepatic alcohol dehydrogenase, resulting in a false positive alcohol breath test result.

The effect of the ketogenic diet on protein

Because of the intricacy of the mechanism and the absence of long-term research, a general prescription of the ketogenic diet for the prevention of type 2 diabetes mellitus or cardiovascular disease may appear premature, but it is not farfetched for primary weight loss.

Ketosis is healthy and safe, but is not suitable for everyone

Dyslipidemia is a well-known risk factor for heart disease. An increase in cholesterol levels is a long and steady process that finally blocks your arteries. Nonetheless, given our current lifestyle, we are more prone to it as a result of our increased consumption of fast food. More research is needed to determine the long-term effects of the keto diet on the body.

The ketogenic diet is typically healthy for the majority of individuals and can even assist decrease cholesterol levels in the longer term. Because KD is often heavy in fat, is possible impact on the lipid profile must be evaluated. Moreover, some people need to modify their keto diet to prevent increasing their cholesterol levels.