Esophageal Cancer, No Need to Be Discouraged 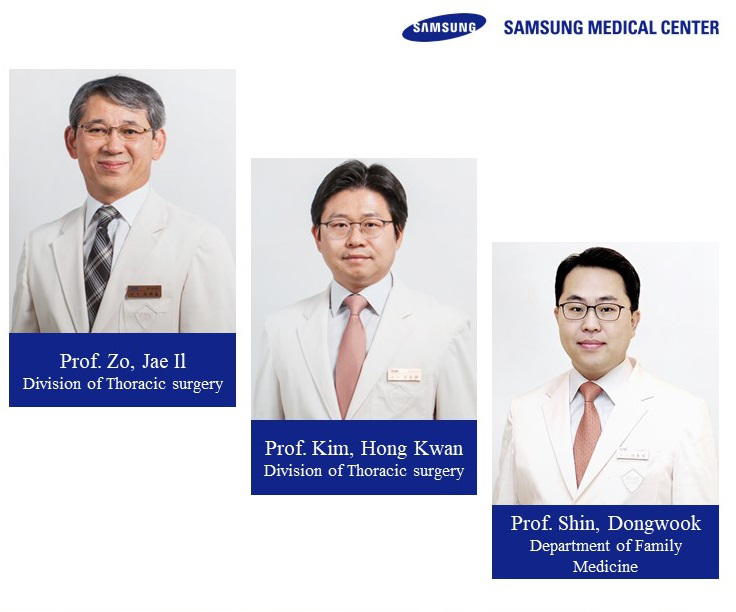 From 1994 to 2016, the research team calculated the conditional recurrence-free rate and survival rate* of 1,883 out of the 2,915 esophageal cancer patients who underwent surgery at Samsung Medical Center but did not receive chemotherapy, radiation therapy, etc.

Meanwhile, the results of this study were published in the Annals of Surgery, an official publication of the American Surgical Association.

* This is reflected and re-evaluated at a specific time period due to the changes of recurrence and death after surgery.