What is Guillain Barre syndrome? 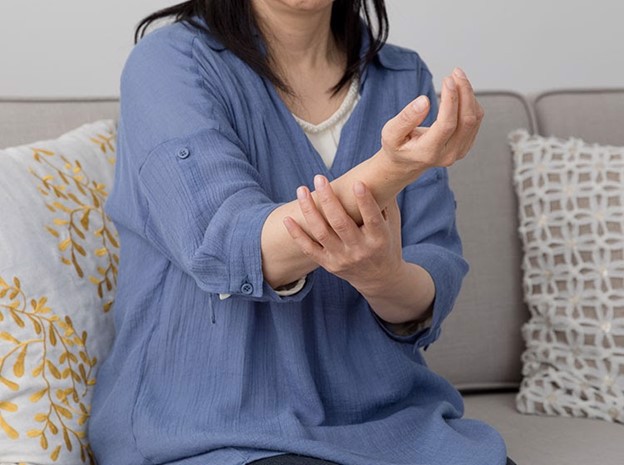 Guillain Barre syndrome is a rare serious condition that affects the nerves. The body’s immune system attacks the nerves causing problems like numbness, weakness, and pain. These sensations quickly spread to the entire body, eventually leading to total paralysis. Though this condition has no known causes, most patients report a respiratory or gastrointestinal viral infection in the recent past.

GBS syndrome usually appears days or weeks after a respiratory or gastrointestinal viral infection. Guillain Barre syndrome has even been reported following a Zika virus or COVID-19 infection. The immune system which usually attacks invading organisms, attacks the nerves in this condition that leads to damage to the nerves causing symptoms such as weakness, numbness, and paralysis.

Guillain-Barre syndrome can occur in several forms. The main types include:

Guillain-Barre syndrome usually begins with tingling and weakness in the feet and legs and spreads to the upper part of the body. As the disease progresses, the weakness develops into paralysis.

Signs and symptoms include:

It is important to get immediate medical attention if you develop symptoms such as difficulty in breathing, swallowing or speaking. Any inability to move your hands or feet also signal a medical emergency.

Since Guillain-Barre syndrome affects your nerves which play a role in movements and body functions, people affected by it may suffer from the following complications:

How is Guillain-Barre syndrome Diagnosed? 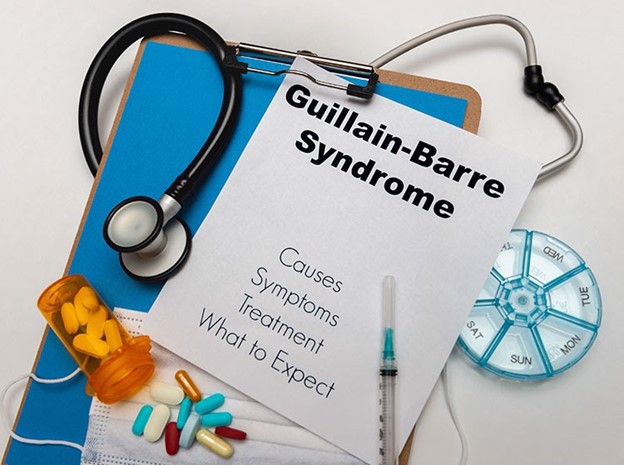 Guillain-Barre syndrome is difficult to diagnose in the earlier stages as it mimics other neurological disorders. After obtaining your medical history and a thorough physical examination, your treating physician may require you to undergo a few tests: