Here is what you should know about Autoimmune Disorders 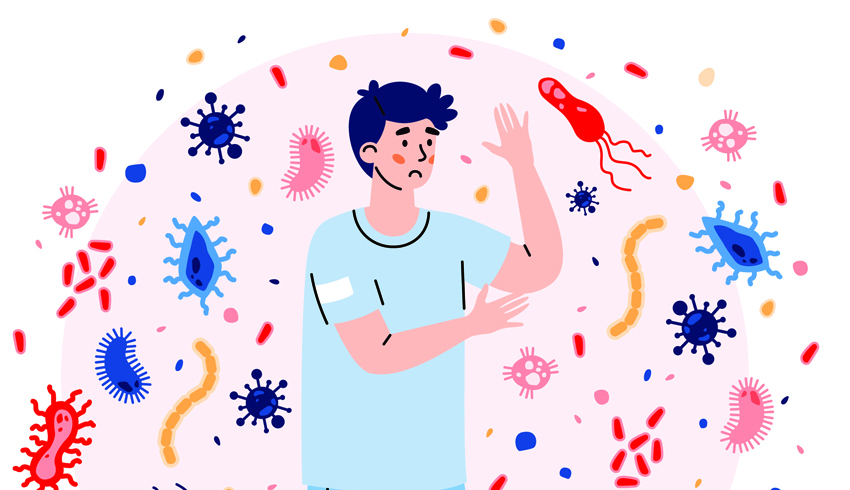 Firstly, what is the immune system?

The human body often contacts foreign substances known as antigens, having the ability to cause various diseases and worsen medical conditions. In order to protect the body, there are several defense mechanisms in place such as skin (it secretes oils that have the power to kill bacteria), lungs (the mucous inside them traps foreign particles and helps the body to cough them out), digestive tract (the mucous includes antibodies and the acid inside the stomach is able to kill microbes), saliva and tears (they contain antibacterial enzymes). But the most important defense mechanism of the body is the immune system.

Being defined as a complex network of biological processes composed of different organs, cells, and chemicals, the immune system works against these substances in order to protect the organism and maintain a healthy, well-functioning body. Its main components are white blood cells, antibodies, the complement system, the lymphatic system, the spleen, the thymus and the bone marrow, all of them playing a part in the processes of the immune system.

Common disorders of the immune system 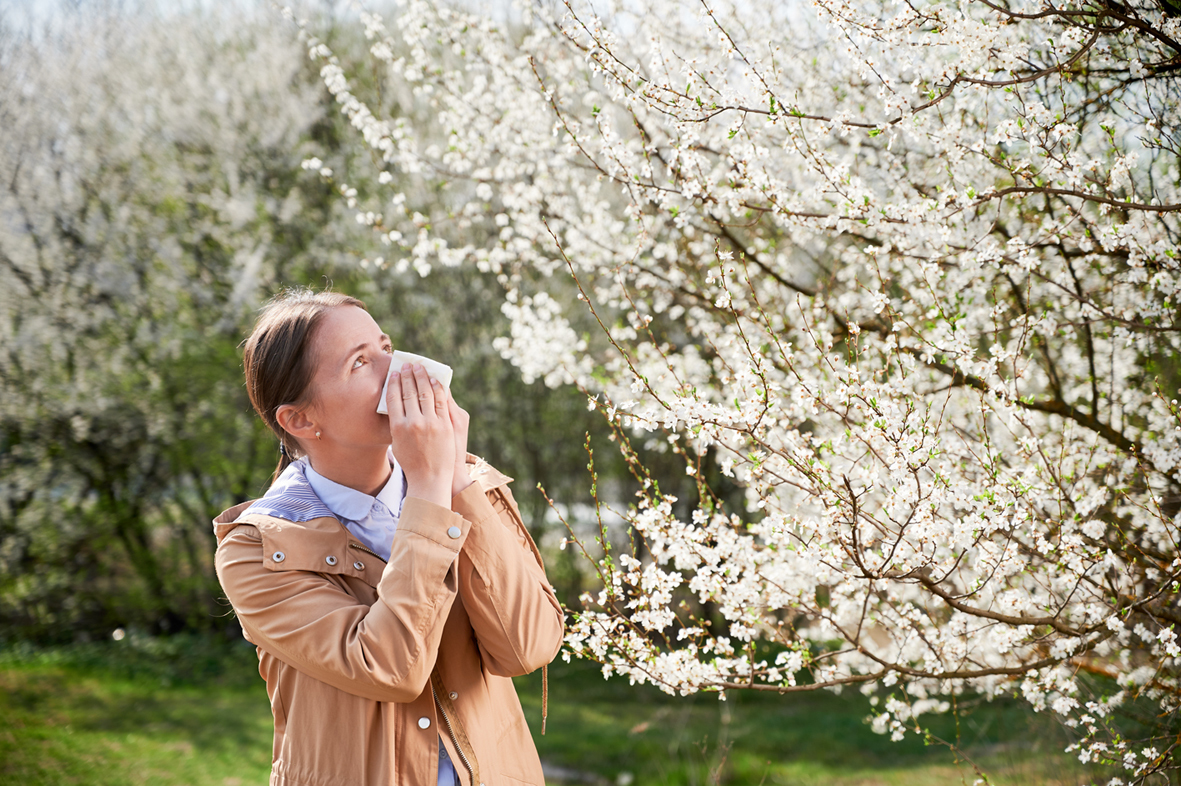 What are autoimmune disorders?

As mentioned above, the immune system protects the human body against invaders such as bacteria, different types of viruses, cancer cells, or other toxins containing antigens by generating antibodies that are meant to destroy the dangerous substances and eliminate them from the body. Autoimmune diseases are the result of the immune system mistakenly confusing the healthy cells of the body with foreign cells, which causes attacking the actual organism instead.

Even though the exact cause of this type of medical disorder remains unknown, there are certain factors that can increase the risks of developing them, including certain medicines, smoking, exposure to toxic environments and obesity. In addition to that, they can be inherited, meaning that having family relatives suffering from autoimmune diseases expands the chances of development. Studies show that already having an autoimmune disease may lead to manifesting different ones, which is why an individual may suffer from multiple autoimmune disorders at the same time.

As 78% of the people suffering from these disorders are female, women tend to have a higher risk level of developing autoimmune disorders. Considering that, the most common autoimmune diseases in females are the following: rheumatoid arthritis, psoriasis, psoriatic arthritis, lupus and thyroid diseases (whether the body creates too little or too much thyroid hormone- hypothyroidism or hyperthyroidism). 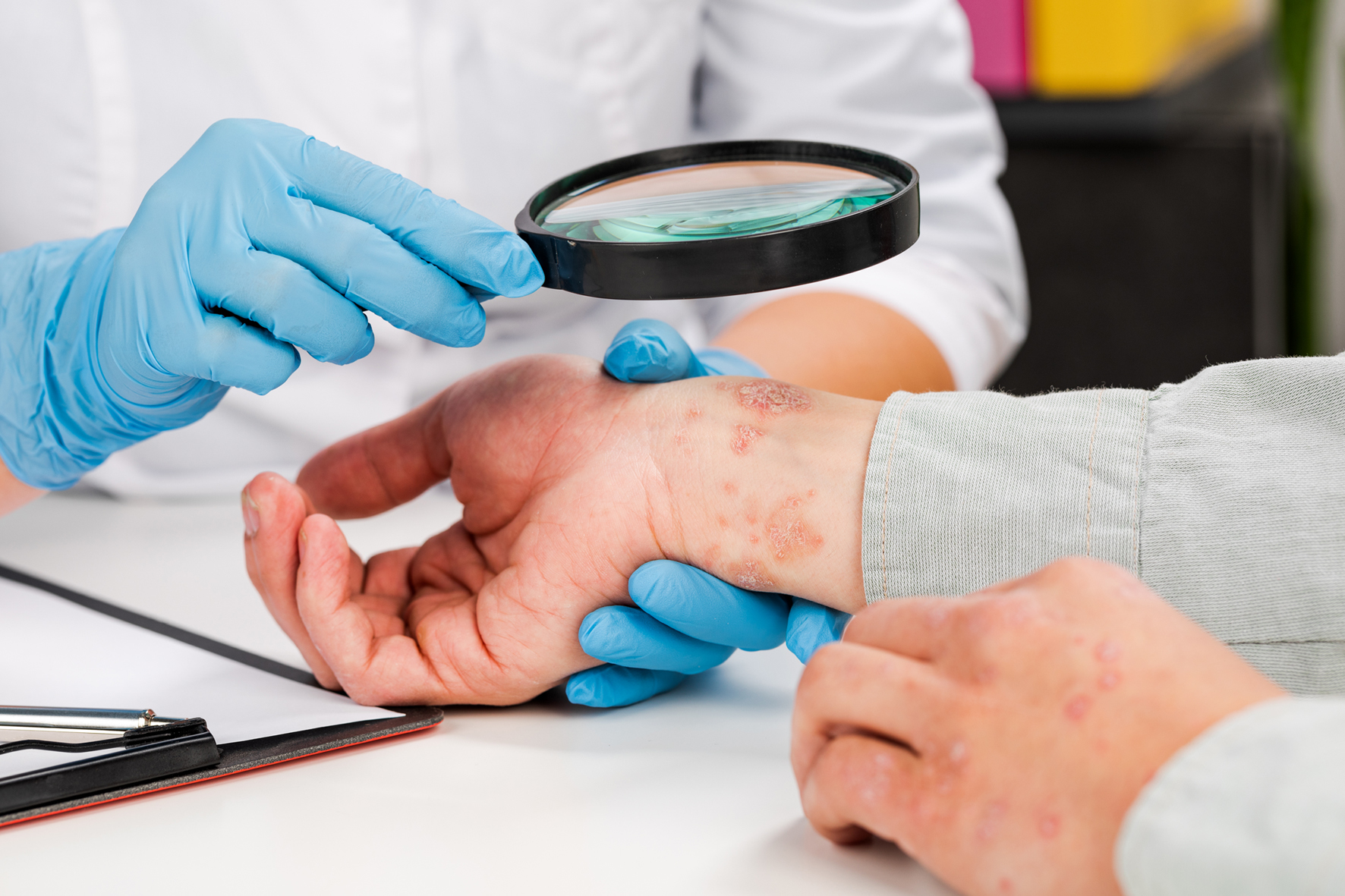 As there are numerous types of autoimmune diseases, symptoms may vary from one disorder to another. Despite that, many of them share symptoms that are quite similar. Some of the most common symptoms of autoimmune diseases are feeling exhausted or generally tired, having swollen and painful joints, repeating low-grade fevers, experiencing abdominal pain as well as digestive issues, swollen glands and developing skin problems such as skin rashes. Other symptoms include redness, achy muscles, hair loss, trouble concentrating and numbness and tingling in the extreme parts of the body, the hands and feet. However, any of these may be symptoms of other medical conditions, meaning it is not 100% necessary for them to be signs of autoimmune diseases in particular. Sometimes symptoms are barely observable to mild, but they may also be very intense in severe cases, depending on the degree of the autoimmune disorder.

Different types of autoimmune diseases affect different organs or tissue types, the most common areas being the blood vessels, red blood cells, the connective tissues, the endocrine glands (for example, the thyroid or the pancreas), the joints, muscles and last but not least, the skin. However, one autoimmune system may affect more than one body part at once.

The most common autoimmune disorders

As specified above, there are more than eighty known autoimmune diseases, including the following disorders with their specific presentations:

The symptoms listed above are not only specific signs of autoimmune disorders. There are, of course, multiple various medical conditions that are not autoimmune that may include very similar symptoms.

However, there are some diseases that are linked to autoimmune disorders, increasing the risk of developing them. For instance, endometriosis is a female-specific chronic medical condition that is not classified by professionals as being an autoimmune disorder. This occurs when the tissue inside the uterus grows outside, expanding to the ovaries, abdominal area and bowel. Generally, this causes inflammations and bleeding, intense abdominal cramps and pelvic pain leading to longer, heavier menstrual flow, nausea, urinary issues and lastly, infertility. It is a very common condition, affecting one in ten women in the United States.

As inflammation is a common symptom of endometriosis (causing unusual immune reactions), even though it is not listed as an autoimmune disorder, it may be connected to autoimmune conditions. For example, some of these are celiac disease, inflammatory bowel disease, Sjogren syndrome, systemic lupus erythematosus and multiple sclerosis. According to several studies, links to specific types of cancer have also been discovered (ovarian cancer, skin cancer or breast cancer). Other autoimmune disorders may be developed due to having endometriosis (rheumatoid arthritis, hypothyroidism, etc.).

The particular causes of this disorder are unknown, but suffering from an autoimmune disorder may increase the risk of development. At the same time, genetics may play an important role as well. 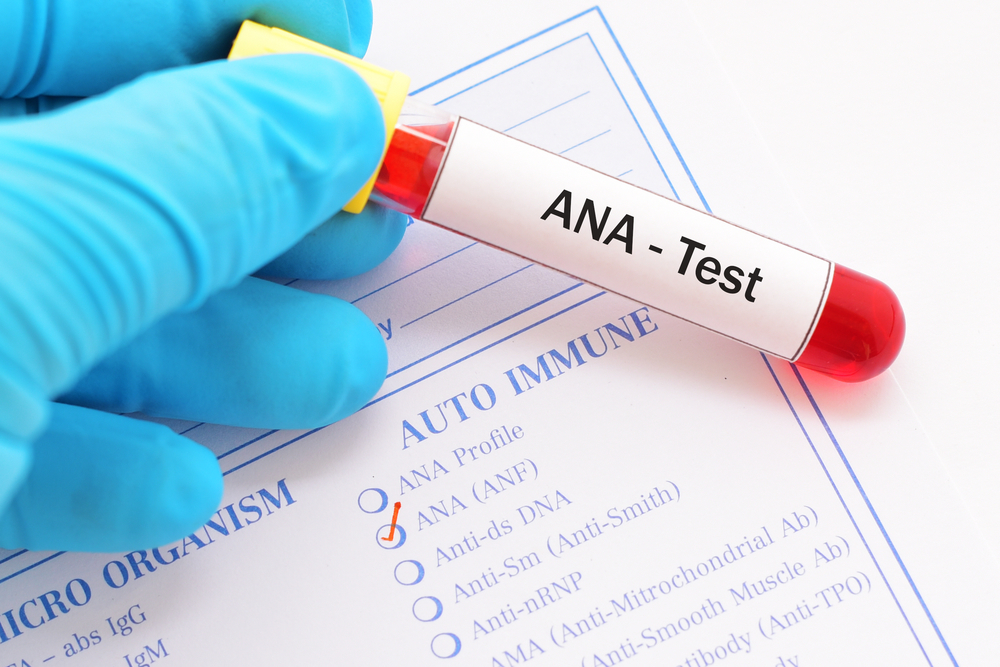 As the symptoms of autoimmune diseases are not very specific, consulting a specialist is the most proper option while experiencing them. A medical professional is the one to confirm an accurate diagnosis. Depending on the type of disorder and affected parts of the body, specialists that may help are rheumatologists (medical experts in diseases targeting the joints, such as SLE or Sjogren syndrome), dermatologists (when it comes to conditions affecting the skin-psoriasis and others), endocrinologists (Graves’ disease, Addison’s disease or Hashimoto’s thyroiditis, general disorders attacking glands) and gastroenterologists (for conditions involving the gastrointestinal tract- Crohn’s disease, Celiac disease).

When it comes to testing, there is no unique test that accurately diagnoses autoimmune disorders. Medical professionals may run different combinations of tests depending on the patient’s particular symptoms, as well as a physical examination. However, the first test that is usually run in cases of suspected autoimmune diseases is the antinuclear antibody test (ANA). The results are not very specific because a positive result does not indicate the type of disease, but it may confirm the existence of an autoimmune disorder triggering the immune system. Other useful tests in determining the diagnosis of autoimmune disorders include autoantibody tests, comprehensive metabolic panel, C-reactive protein (CRP), and erythrocyte sedimentation rate (ESR). Using the antinuclear antibody test in combination with multiple other tests searching for specific antibodies, experienced symptoms, and possibly non-specific medical examinations, professionals can offer a complete diagnosis. 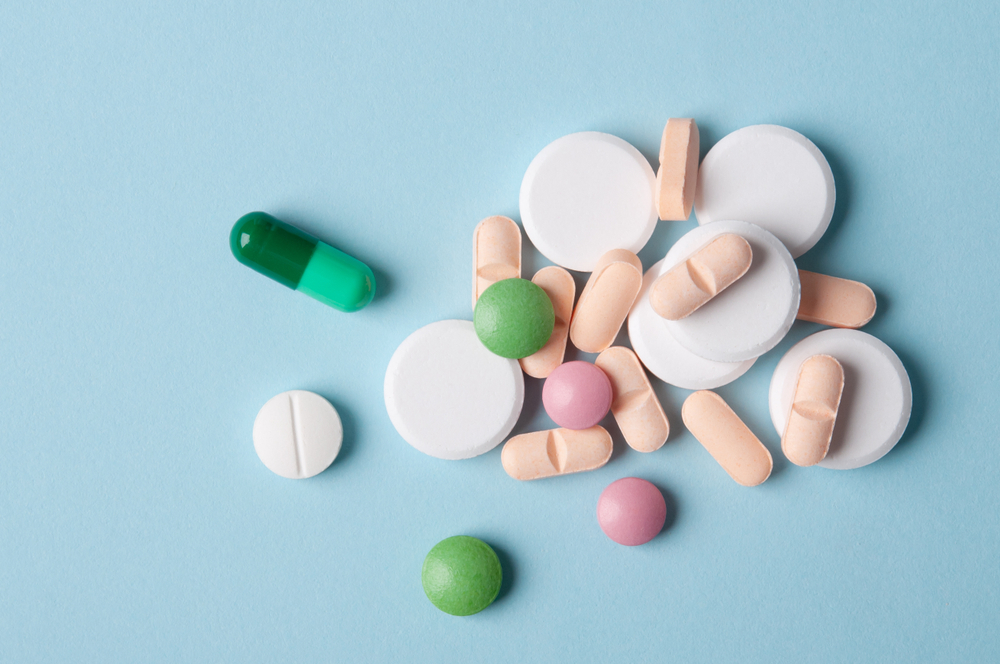 Even though there is no absolute cure for autoimmune diseases, special treatments are designed to calm the unusual responses of the immune system and decrease the intensity of the symptoms. After a professional diagnosis, specialists prescribe certain medications in order to reduce inflammations, pain levels, swelling, fatigue and different skin-related symptoms. Some of the drugs used in the treatment plans of autoimmune disorders are non-steroidal anti-inflammatory drugs (NSAIDs such as ibuprofen, naproxen) and immune-suppressing pharmaceuticals.

While experiencing autoimmune disorders, specialists recommend maintaining a healthy lifestyle, including a well proportioned and balanced diet and regular exercise.

Like any other medical condition, a lack of treatment may lead to serious complications. Other than general nerve and organ damage, these include:

Autoimmune disorders occur when healthy body cells are mistakenly attacked by the immune system due to the confusion in distinguishing normal body cells and foreign invaders. There are more than 80 known autoimmune disorders, most of them having similar symptoms such as inflammation and pain, fatigue, swollen and painful joints, and skin rashes. These symptoms may overlap, making it difficult to diagnose accurately. Consulting a medical professional while experiencing signs of autoimmune disorders is the best option because special treatments can reduce the intensity of the symptoms and prevent severe complications.