Hip Dysplasia – Getting the knowledge 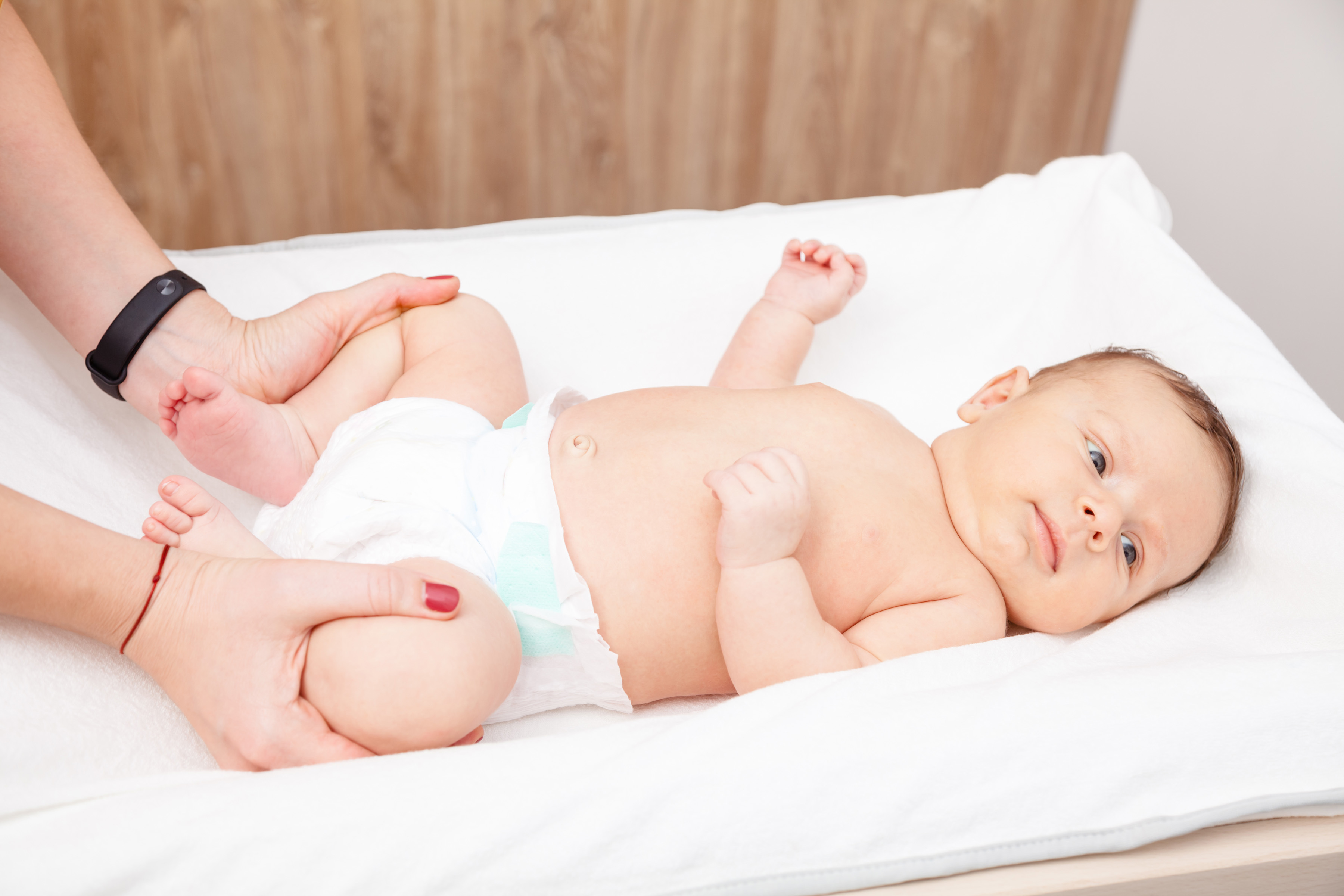 Statistically, concern about hip dysplasia is one of the commonest reason you are likely to meet me or one of my pediatric orthopedic colleagues. “Clicky hips” are present in about 1 in 10 newborns, so it’s not rare. Fortunately in the majority of cases the hip stabilises by itself fairly rapidly, but those that don’t need treatment because left alone there is a risk the hip stays out of joint, with pretty severe consequences. So we take it all very seriously.

For many new parents, news that all is not well with their newborn comes as a huge shock. For a start, there is pretty much nothing to see in hip dysplasia, so all you have is the doctor’s word for it that something is up. Nobody can say for sure at that stage what treatment is going to be required or what the outcome will be. And all this when, as any new parent knows, life as you know it has just been turned on its head and given an almighty shake-up. Hip dysplasia tends to affect first-born children, so more often than not, most parents are going through all this for the first time, making it all doubly hard.

Hip dislocations in newborns have been known about since Hippocrates’ time. He thought the dislocation happened in the womb, though we now think that is pretty uncommon (hence the reason we largely abandoned the term “congenital dislocation of the hip”, which implies being born with it). Most hip dysplasia problems are developmental”, meaning they occur after birth (in many cases, pretty much immediately after we think). For very practical reasons, not much more was added to our understanding of hip dysplasia for the next 1900 years. X rays weren’t discovered until 1895 so we had no real way of understanding the problem other than careful examination of patients and Sherlock Holmes-like deductions; which to their great credit, several famous physicians of the past managed to do. But dislocated hips don’t cause pain or stop you walking, so I guess the surgeons of the day had more pressing issues to deal with.

The development of orthopedics for kids goes hand-in-hand with the development of X rays, which gave us insights into this condition and which we still rely on to this day. MRI scans are great, but you have to keep very still for one, so that rules out most young kids (apart from sleeping ones). What gets confusing, and what is so hard to explain to our trainee surgeons, is why there seem to be so many ways of treating this condition. Part of the explanation is that the treatment varies with the age of the child. But even within a tight age range, there seem to be many different operations which “work”. How can that be? Surely there must be one that is best?

Well…very possibly there is, but so far we don’t really have the information to say that. Which is surprising for a condition that is so common and for which we’ve had a pretty good way of assessing for the last 125 years. My personal view is that the problem has been lack of proper data collection for the largest part of that time. Surgeons, the direct descendants of the barber-surgeons of the Middle Ages have long regarded themselves as practising a craft as much as a science. And while the respect for and painstaking acquisition of practical skills is obviously hugely important, the downside is it fostered a sort of “cottage industry” mentality which persisted for decades, in which individual craftsmanship was valued over objective analysis. Sure, surgeons produced scientific reports in the medical journals, and many of them contained really brilliant insights. But very few of them would get past an editorial board today and get published, being essentially statistically bereft. The good news is, those days are over. Nowadays there are many international collaborations serious about collecting data on hip dysplasia through large, standardised protocols on all sorts of aspects of this condition, from the surgical to the genetic. It’s not that the craft has gone out of surgery, more that the penny has dropped that self-assessment and anecdote won’t help if we truly want to make objective decisions and improve the care we give our patients. Orthopedics for kids has caught up with big data, and the future is bright…and better informed.