I Have a Crick in My Shoulder! Can this be Frozen Shoulder? 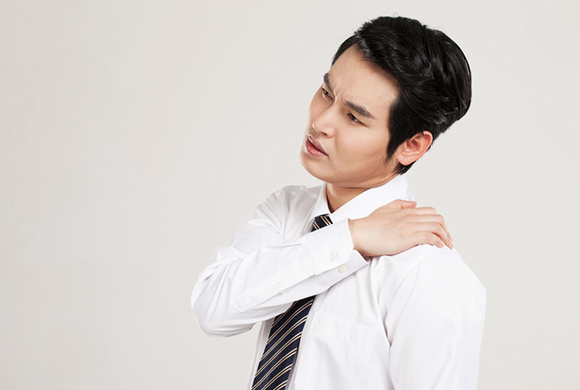 Office worker Mr. A became 40 years old this year. One month ago, he began to feel pain from his right shoulder to the wrist; last Monday, the condition worsened and he couldn’t even move the shoulder. Thinking it was because of the hard exercise he got over the weekend, Mr. A tried to endure but the pain persisted and he had to see a doctor. And to his dismay, he was diagnosed with frozen shoulder at an age that he thought was too young for such disorder. What should he do now? 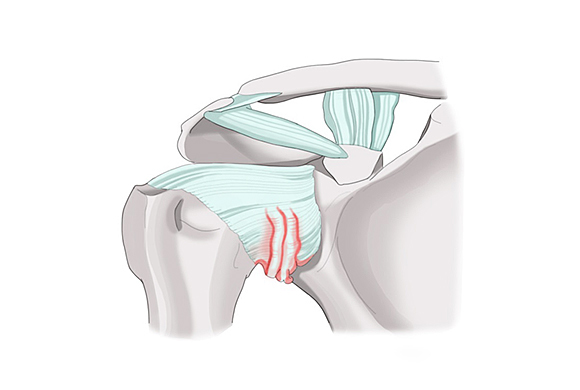 Called “adhesive capsulitis” in medical terms, frozen shoulder is a condition characterized by pain and restriction of movement in the shoulder joint occurring after middle ages. In Korean, it is called “osibgyeon,” meaning “shoulder in its fifties,” but recently patients’ age has been going down gradually. Frozen shoulder develops in three stages over time. In the first stage, you have a crick or feel pain in the shoulder. Sometimes just a sudden lift of your arm can cause excruciating pain. When the disease develops one stage further, the shoulder becomes stiff and difficult to move with pain. This second stage usually lasts for four to twelve months. After that, the shoulder begins to recover gradually. 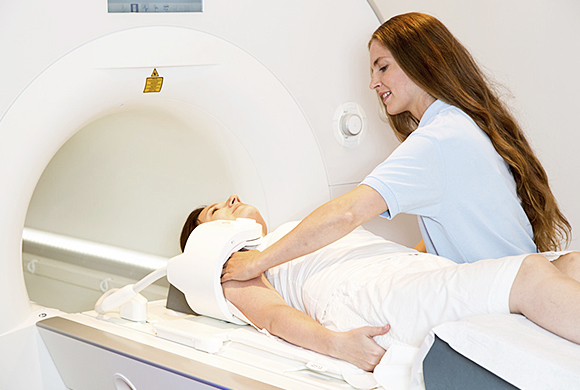 Frozen shoulder should not be considered as a common, passing experience that can be left alone and healed naturally. Since the symptoms can persist over one or two years and cause much disturbance in life, it must be treated properly. It is an imperative to find the exact cause of the disease through diagnoses and receive treatments early on. The diagnosis of frozen shoulder is sometimes pronounced with the symptoms the patient is suffering, but when needed, examinations including CT/MRI/ultrasound scan, bone scanning, and joint arthrography are conducted. Those tests are aimed at excluding other possible causes of the pain and immobility to make the diagnosis of frozen shoulder more accurate. 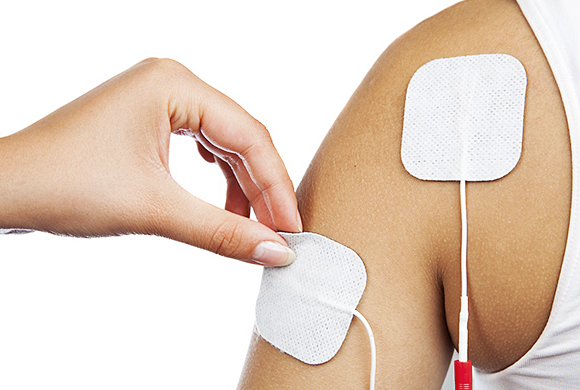 The goal of frozen shoulder treatment is to relieve pain and recover mobility of the shoulder. In the early stage of the disease, physical or exercise therapy is appropriate. The physical therapy may include hot compress, neuromuscular electrical stimulation and ultrasound. However, you shouldn’t totally rely on physical therapies only. You’re advised to perform joint exercises yourself, since active exercise therapy is an important part of treating frozen shoulder. In cases where the pain is too severe or the shoulder has been very stiff for a long time, injection or surgery is applied. A simpler procedure for the surgery has been introduced recently, using arthroscope instead of making an incision.

Frequent stretching is necessary to prevent further stiffening of the shoulder and promote recovery of joint mobility. Strength training is also needed to build muscles surrounding the shoulder. These exercises are more effective when performed after taking a hot shower or bath because it softens your shoulder muscles.

This is an effective exercise that can be performed at home without any equipment. Relax and allow your affected arm to hang down like a pendulum before swinging it from side to side, back and forward, and in a circle. Do this three times a day.

Use a dumbbell or resistance rubber band for this exercise. Hold your position at a point where the tension is highest for two to three seconds and gradually return to the starting position. Gradually increase the number of repetition up to ten. Never force yourself over the limit where the pain is bearable. Excessive exercise can make your frozen shoulder worse.

While many believe frozen shoulder is a common disease in middle-aged people, it is reported that about 70 percent of patient who came to see a doctor because of shoulder pain are diagnosed with something else. Thus the accuracy of diagnosis is crucial. You should not consider every pain in your shoulder as frozen shoulder; it is recommended to have your condition examined and diagnosed properly and get appropriate treatments.