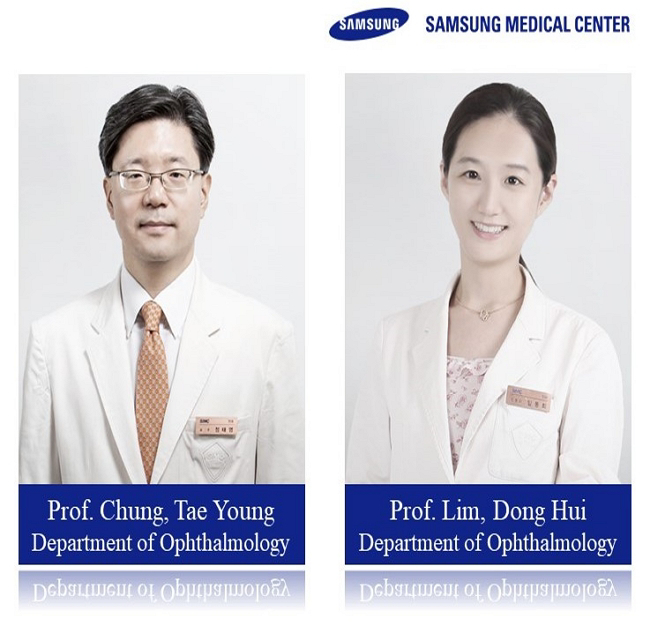 After the first transplantation in 2018, the ophthalmology professor's research team successfully announced its’ positive outcomes for all six patients who had undergone artificial corneal transplantation (Boston KPRO) in the last two years.
*The average age of the patients were 67.5 years.

It has been reported that the Boston KPro has over a 90% retention rate at two years and around 67% at seven years. Specifically, if you exclude cases with illness such as dry eye syndrome, the seven-year retention rate is about 80%, which is significantly higher than that of re-transplantation surgery.

Furthermore, since immunosuppressants are not required for Boston KPro, it promotes positive patient compliance and is therefore considered to be a superior alternative for elderly transplant patients.

Professor Chung, Tae Young has stated that in Korea the Boston KPro transplant is only performed at Samsung Medical Center.