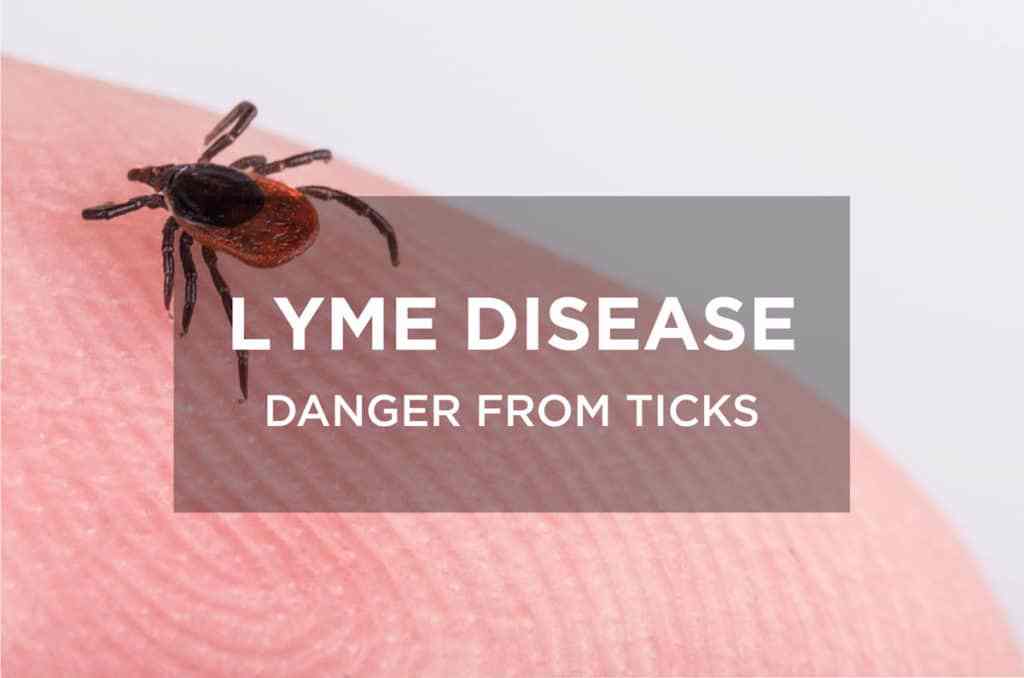 Lyme disease is caused by infection of a bacteria called Borrelia Burgdorferi. It can be contracted from being bitten by ticks. The disease is found commonly in the United States, Europe, and Asia especially in the northeastern and north-central states of the United States, and European countries: Austria, Estonia, Lithuania, Netherlands, and Slovenia. Activities involved in contraction of the disease are trekking, camping, and gardening where the ticks will spread the disease after 36-48 hours of contact with human skin.

Symptoms usually appear 1-4 weeks after contracting the disease. Primary symptoms are Red rash around the bitten skin which is a distinctive indication (Erythema migrans)

This disease can be treated with antibiotics from 10-28 days depending on the symptoms and stage of disease.

When traveling, therefore, health planning is as important as sightseeing planning. This is simply looking up on the diseases common in the area. Upon returning, seek medical attention once suspicious symptoms appear, and inform the doctor of the travel history to identify the possible causes of the disease.