Moles and Vascular Growths on the Body and Limbs 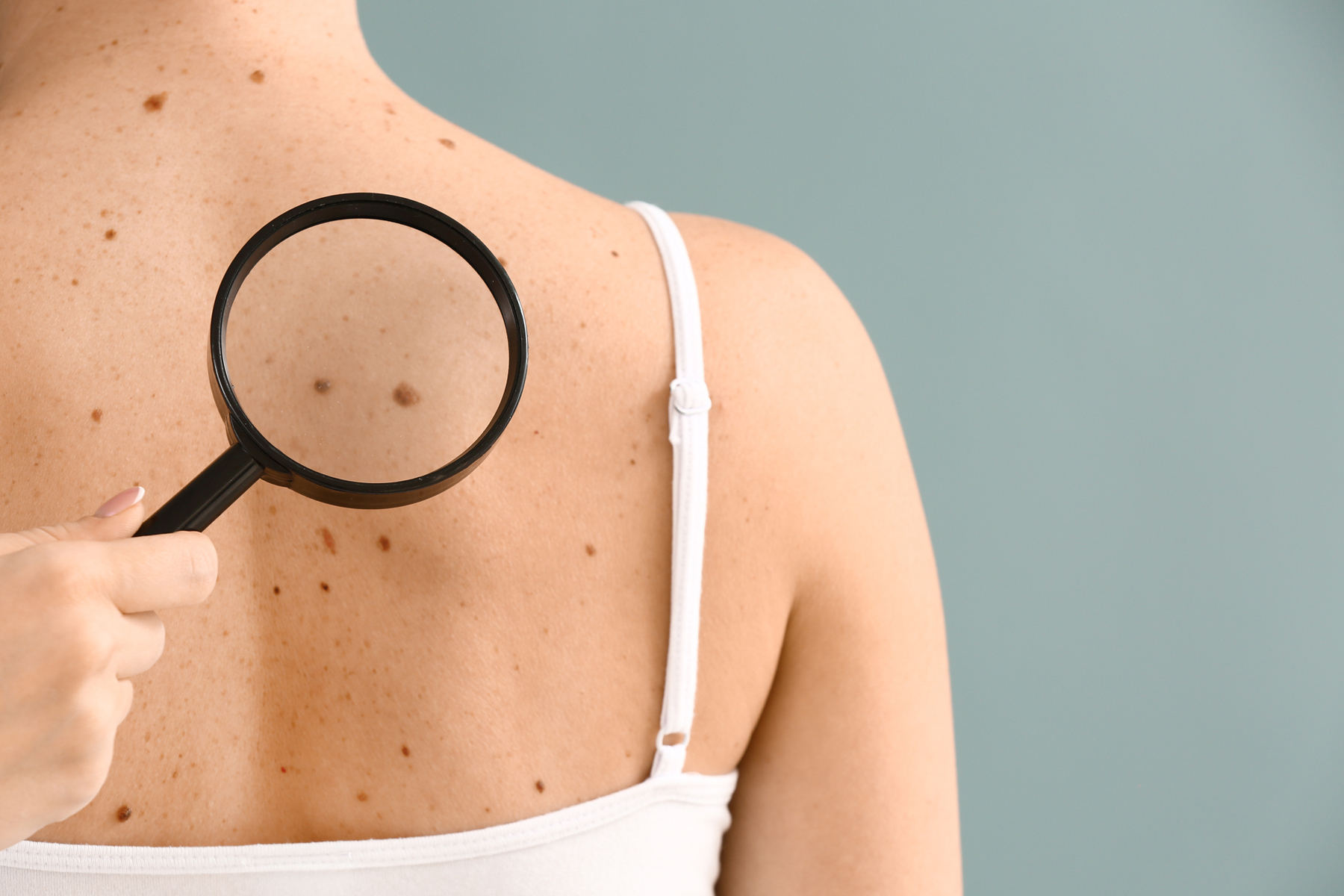 Patients quite often come to me in the European Medical Center with various growths on the skin of the hands, feet and torso that they consider to be a problem. Sometimes it is a well-known mole, but sometimes it is some kind of growth of vascular origin. Are these phenomena dangerous, how are they treated, and is it necessary to treat them at all?

First of all, we need to understand the subject. Moles, or nevi, are a congenital defect of the development of skin cells which accumulate during the pre-natal period of development of the individual. The skin is “programmed” for the occurrence of a mole, but it can appear at any age during one’s entire life. As a matter of fact, the mole is a congestion of incorrectly generated skin cells. It is a pathological melanocyte: cells which develop a pigment more often. Despite such an origin, moles do not always have intensive colour, and sometimes they are not even coloured.

Unlike moles, vascular growths both happen congenitally, as well as acquired. If it is a congenital growth, it is as a rule, a developmental anomaly of vessels, above of all capillary dysplasia, commonly called a port-wine stain. Acquired, or hemangioma, are as a rule, tumours among children of young age, or an expansion of small vessels of the skin which can appear among adults at different areas on the skin, more often on the face and feet.

Speaking of moles, some of them have the potential to turn into malignant growths. The risk group includes people with a considerable number of pigmentary moles on the body, those who have a family member with a case of skin cancer or those who abuse time in the sun or in the solarium. If there is concern about a mole, it is necessary to receive a consultation from a dermatologist. And if a mole turns out to be malignant, it is necessary to remove it, strictly observing rules, and some moles only should only be removed by a surgeon.

It is possible to remove almost all moles. But is it always expedient to do this? It is necessary to consider whether it is a necessity and, most importantly, what might happen after removal? If you dislike a large mole which you find ugly, will you be satisfied with an ugly scar which may remain after its removal?

There are two possible reasons for mole removal: it represents some kind of potential health threat, or it gets in the way: for example, is exposed to friction or creates cosmetic problems. It is possible to get rid of moles, only by removing them with a scalpel, laser or electricity.

As for vascular growths, practically all of them can be successfully treated. Today as a rule, treatment methods are not surgical, but therapeutic, however surgical intervention is required in certain cases.

Some vascular growths can appear in women during pregnancy because of the expansion of surface veins on the legs. This happens especially in cases of a pathological increase in weight of the body during pregnancy, or in those whose weight after pregnancy remains superfluous. The occurrence of moles, in turn, does not depend in any way on pregnancy, or even on the sex of the individual. Abnormalities of pigmentation of the skin which accompany pregnancy are not moles.

In conclusion, here are some general recommendations about preventive care. To avoid dangerous occurrences in the development of moles, it is necessary to avoid insolation, i.e. exposure to the sun and not abuse the solarium. Moreover, sunburn and skin damage leads to the expansion of vessels. In order to avoid this, it is also necessary not to abuse alcohol.