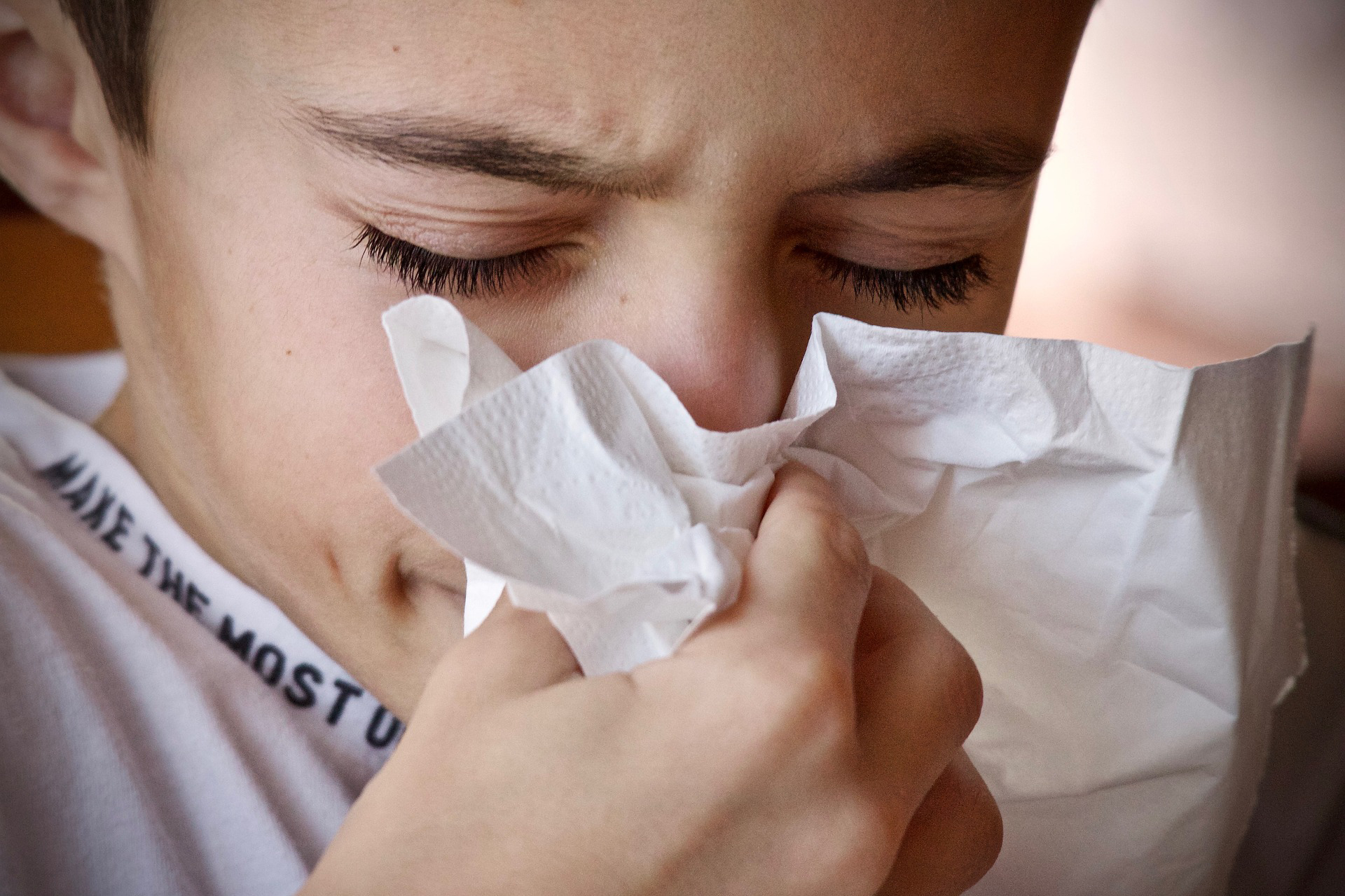 What is Nose bleed or epistaxis? Epistaxis is the medical word for bleeding from the nose.   Who is likely to suffer from nosebleeds?

When are nosebleeds likely to occur? Nosebleeds are likely to occur either in the morning or late evening but can happen at any time and often appear unexpectedly. What causes bleeding from the nose?

In children, crusting inside the nose is common and injury may occur from the child’s finger during nose-picking.   This is a common habit in children and can damage the lining of the nose, leading to nosebleeds.

What should you do if you have a minor nosebleed? Minor bleeding can often be controlled by pressing on the ‘fleshy’ part of the nose for 15 minutes. If this is the first time you have had epistaxis and the bleeding stops after 15 minutes with pressure, no further treatment or tests are likely to be needed.   You should avoid straining at the toilet and strenuous exercise for a  few days after you have had nosebleeds.   When to see your doctor? If the bleeding is severe and continues after applying pressure for 15 minutes then you need to be seen by an ENT specialist immediately. How do doctors treat nosebleeds? There are a  number of different ways that doctors can treat nosebleeds. In the past,  doctors would have usually placed ‘packs’ of sponge or material into your nose to stop the bleeding.  This often worked very well but was rather uncomfortable.  Patients also had to stay in the hospital for several days. Packs are still used today but only in specific circumstances. Under these circumstances, you may need to stay in hospital with your packs in place for a few days.   Once the bleeding has stopped and your packs have been removed,  the doctors will give you discharge advice accordingly. In most other circumstances,  modern technology allows doctors to look for the bleeding point inside your nose and ‘seal it off. This can be a fast and effective treatment for nosebleeds.   ENT doctors call this  ‘Direct’ treatment or endoscopic nasal cauterisation.