Excessive use of mobile phones has exposed the population to harmful radiofrequency (RF) fields emitted from the devices. 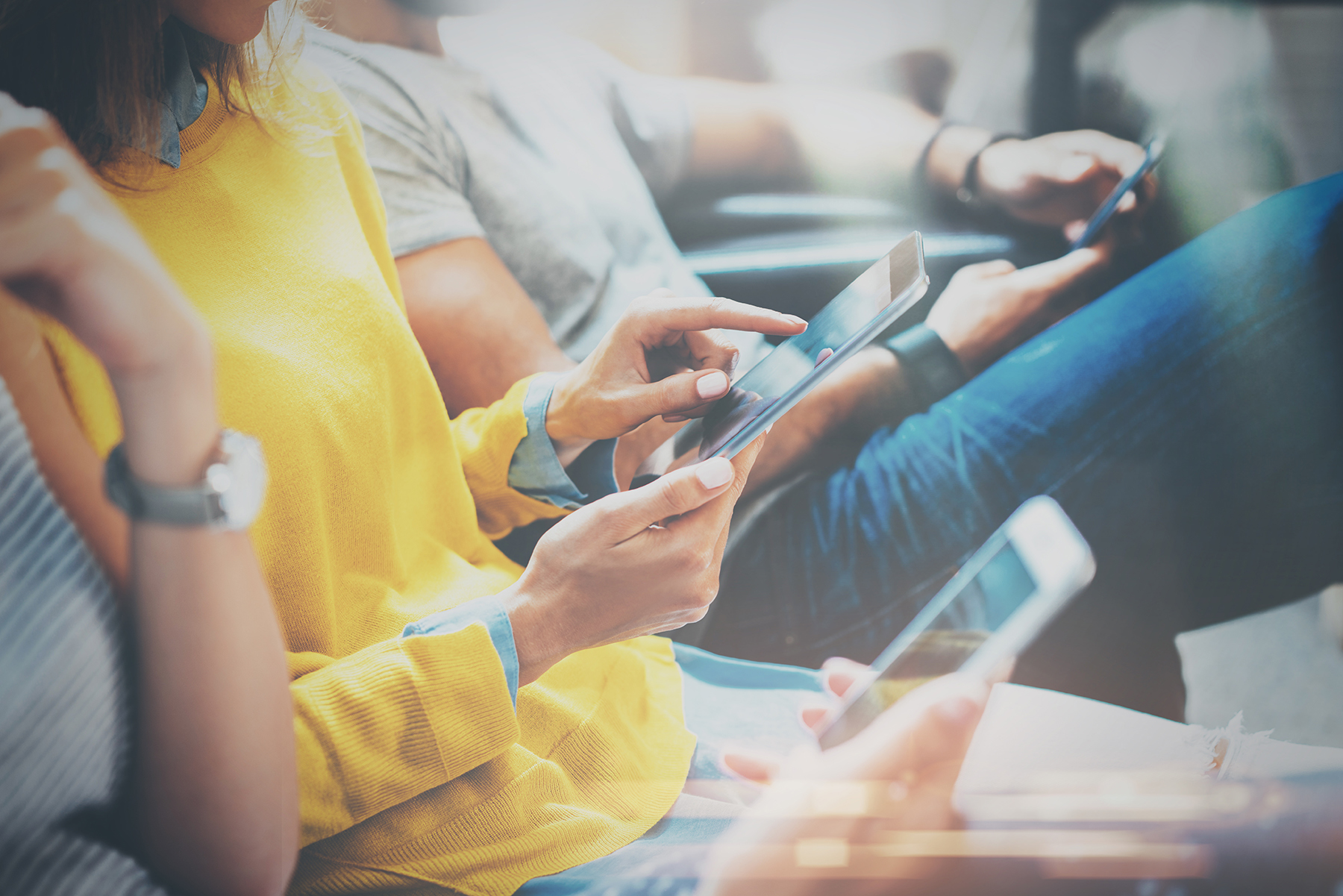 The need and dependency on mobile phones for social media presence, communication or many other usages can neither be ignored nor reduced. The addiction with phones and the various harmful effects that it has on a person’s mind, body and health are well being noticed. However, the least known but significantly serious effects that the cell phone usage can have on a person’s skin are not well noticed.

The excessive use of mobile phones has exposed the population to harmful radiofrequency (RF) fields emitted from mobile phones. The constant and continued exposure in the past years has increased the risk of lesser-known skin problems. The radiations from the phone are an electromagnetic ray in the microwave range (850-1800), much of which is received by the skin. While the degree of damage is directly proportional to the duration of radiation exposure, the negative effect is not nil.

Some of the prominent effects that cell phone radiations can have on the skin are:

Dermatitis is an umbrella term to describe skin inflammation. This problem usually makes your skin red and itchy and can occur in different forms due to various causes. Sometimes there can also be swollen rashes, blisters, oozes or flake offs. Cell phone radiations accelerate antigens even further in those suffering from allergies. The use of nickel and cobalt in the phone trimmings can also cause skin dermatitis combined with radiations.

Crow’s feet refer to a branching sort of a wrinkle that usually forms at the outer corner of a person’s eye. These lines mostly diverge from a point in a bird footprint design, giving it the name. Prolonged gazing at the mobile screen and continuous staring down can lead to the formation of wrinkles around eyes and neck. The smaller font size and the reduced brightness, further aggravate the problem.

Staring down continuously over a long duration of time can cause wrinkles on the neck, which is among the initial signs of ageing. The persistent ad regular gazing gradually damages the collagen in the neck. This further causes neck wrinkles.

This is one of the most known, most observed skin impacts. The blue light coming out of the cell phones impacts one’s sleeping patterns. The lesser a person sleeps, the more are the possibilities of eye bags and dark circles under the eye.

Yes! You read it right. Studies have discovered that mobile phones are major carriers of bacteria and germs. Experts even call mobiles more unhygienic than a public toilet. The phones are exposed to innumerable surfaces through the day which transfers the tiny germs and we keep using our phone same way, never realizing, how many germs are we giving access to our body, resulting in allergies and acne on the skin.

The most basic way to avoid these skin problems is quite simple, make minimum use of mobile phones.

Following are some more pointers to help you keep your skin safe from the harmful effects of mobile phone radiations: