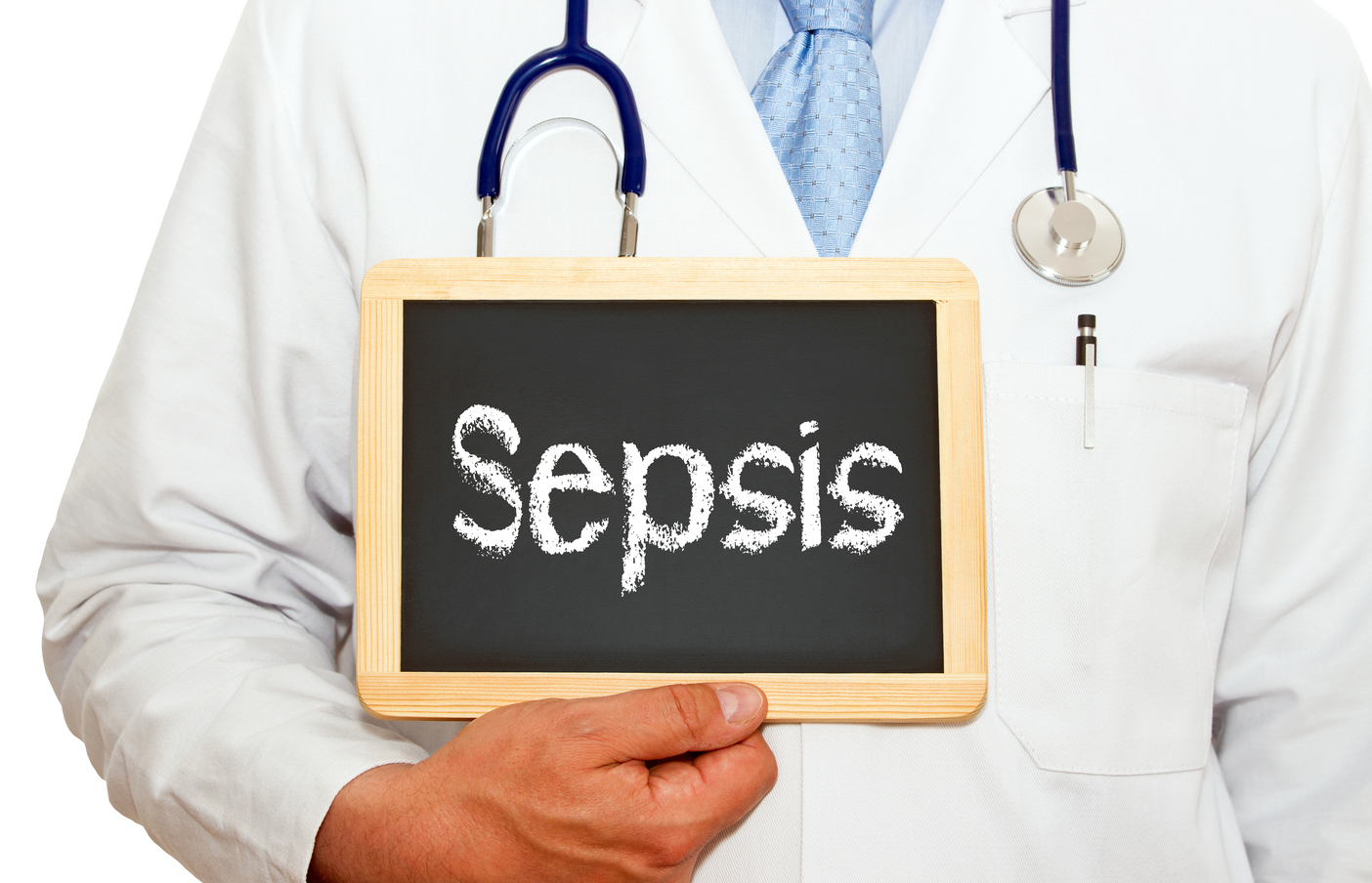 Sepsis is a toxic reaction to infection, also referred to as "blood poisoning". It is a serious health  hazard with potentially severe inflammatory reaction that needs prompt treatment. Consistently, sepsis  affects a large number of people every year. Individuals with intense sepsis are debilitated and in need of clinical care. Sepsis can lead to many types impairments such as hypoxemia, oliguria, lactic acidosis, raised liver chemicals, and alteration in cerebral capacity. Severe sepsis can end in death, even with the best efforts.

Sepsis is a life-threatening severe medical emergency. Sepsis is due to overactive & extreme immune response to infection. To fight the infection, the body secretes immune chemicals into the blood. Then these chemicals stimulate inflammation that leading to leakage of blood vessels & blood clots. As a result, the flow of blood is impaired, which deprives the tissues and organs from nutrients and oxygen, which can lead to tissue oxygen deprivation, organ failure, and even death. If extreme sepsis is trailed by low circulatory pressure (hypotension) or insufficient flow of blood (hypoperfusion) to at least one organs, it is called septic shock. Since the bodies of these patients don't get sufficient oxygen, they are sick and need treatment in ICU rooms. The death rate, just about 50%, from septic shock is a lot more prominent than that of extraordinary sepsis. Sepsis leads to septic shock, with drastic decreases in blood pressure, which contributes to death. Sepsis can happen to anyone by infection, but the most common and most serious kind of sepsis tend to affect:

Early treatment of sepsis, usually with antibiotics and large quantities of intravenous fluids, increases the chance of survival. 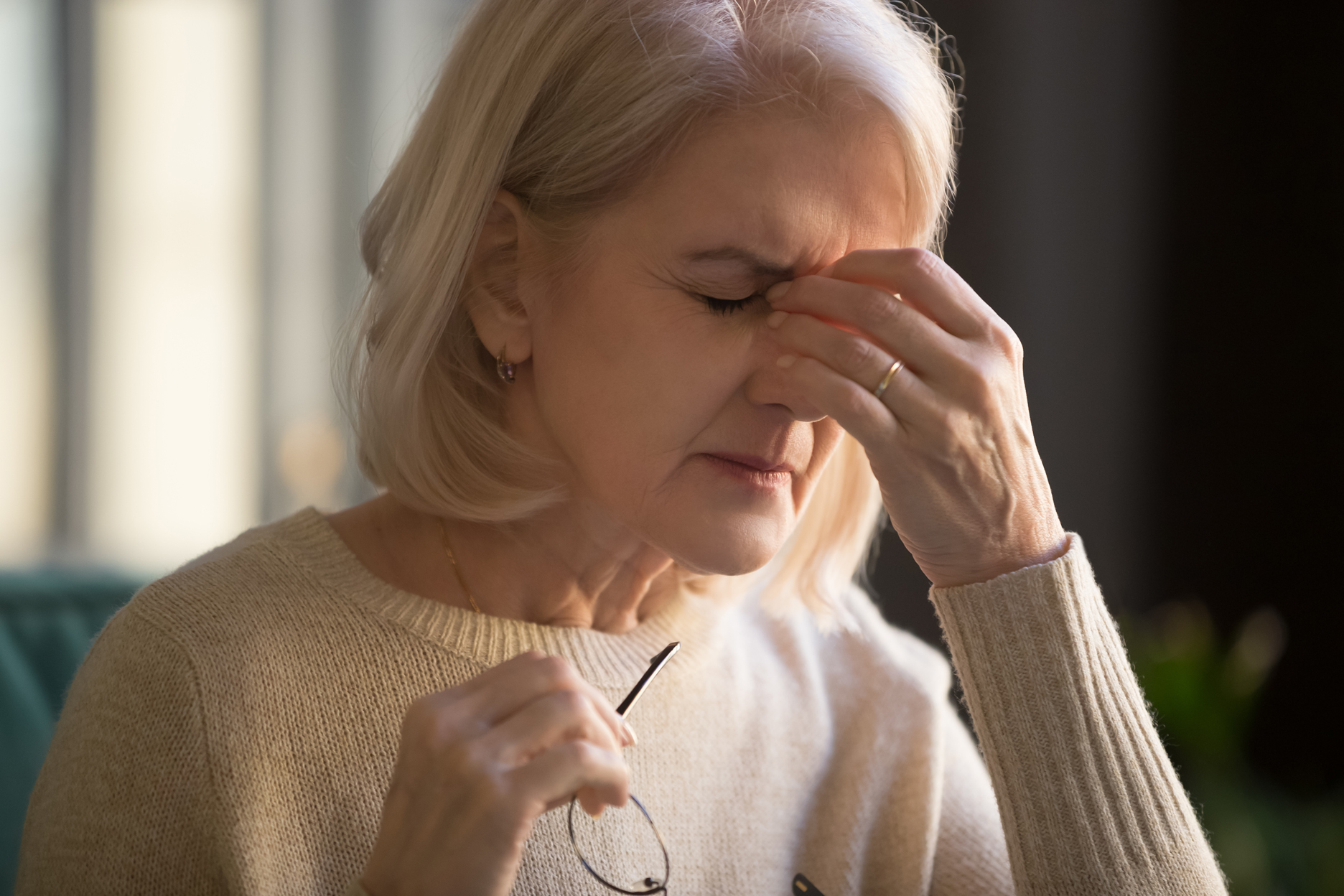 The following conditions tend to accompany sepsis and are worth watching out for:

Sepsis most commonly occurs in persons who are hospitalized or who have been hospitalized recently. People are very vulnerable to acquiring infections in the intensive care unit, which can then lead to sepsis. If after surgery or after being treated, you show signs and symptoms of sepsis, seek medical attention immediately.

Although any form of infection may lead to sepsis, including bacterial, viral or fungal, the most likely varieties include:

Kidney infection, bladder infection, and other areas of the urinary system

Infection of the bloodstream (bacteremia)

Sepsis likewise begins in community dwelling patients as a bacterial contamination of the urinary tract, lungs, or skin. Sepsis often begins as a disease in hospitalized patients including an intravenous line embedded in one of the huge veins called the focal venous line, a catheter put in the bladder, a respiratory pipe set in the lungs, or at the site of surgical injuries. The cause is unclear for up to 1/3 of the patients with serious sepsis.

It is more likely to have sepsis and septic shock if you:

The range of sepsis is from low to more extreme. Blood supply to central organs, for example, the cerebrum, heart and kidneys, gets compromised as sepsis worsens. In your organs and in your arms, legs, fingers and toes, sepsis can likewise cause blood clots to form, prompting changing levels of failure of organ and tissue death (gangrene). A great many people improve from mild sepsis, yet the general death rate for septic, is around 40%. A serious sepsis can likewise put you at more serious danger.

Sepsis patients likewise complaint of fever and extraordinary chills, disarray, changes in urination (for example difficult urine, cloudy /dark urine), as well as breathing issues. These are vague manifestations and may have a few causes. Along these lines, the patients and specialists experience difficulty recognizing sepsis early when it is least demanding to treat. Doctors search for an obvious site of infection, for example, contamination of the urinary tract or pneumonia. When verification of the disease is identified, the presence of sepsis might be checked in a sample of the patient's blood by measuring bacterial growth. In patients previously taking anti-infection agents, anyway this test might be less useful. 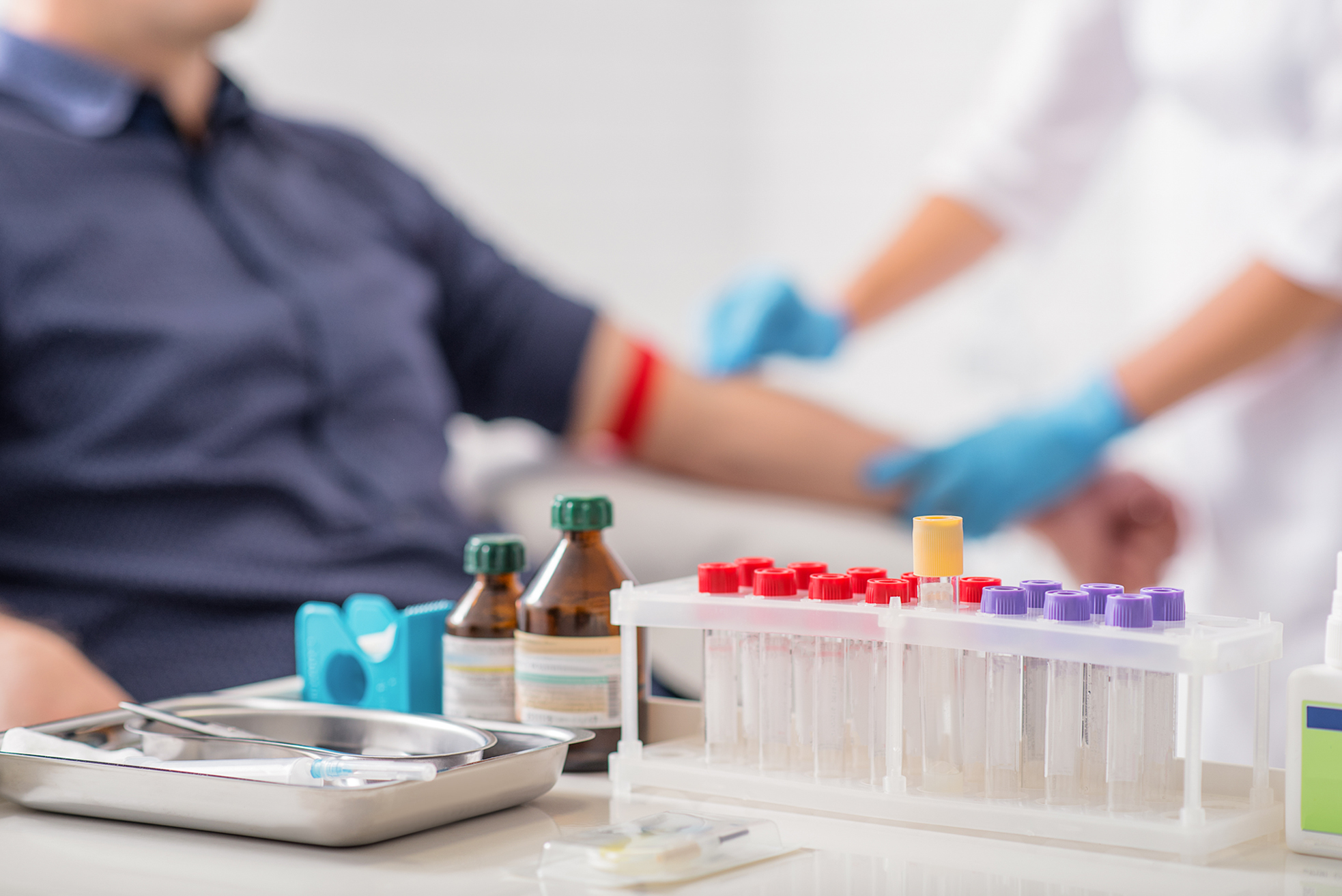 A sample of blood collected from two different locations is checked for:

Your physician may likewise need to run tests on at least one of the accompanying body fluids, contingent upon your symptoms:

Urine test: If your specialist thinks you have a contamination of the urinary tract, the person will need to check the symptoms of microbes in urine.

Wounds secretion. Testing a sample of secretion of wounds will help show what kind of anti-biotic would work better in the event that you have an injury that seems infected.

Sputum analysis: To determine what is causing the disease in the event that you are hacking up bodily fluid (sputum).

Your doctor may order one or more of the following imaging tests if the location of the infection is not obvious:

X-ray. For visualizing issues in your lungs, X-rays are sufficient.

Computerized Tomography (CT). With CT examination, diseases in your pancreas, or appendix are easier to see. This innovation takes X-rays from various points and fuses them to show the interior structures of the body's cross-sectional slices.

Ultrasound. This innovation uses sound waves to make real time videos. Ultrasound can be particularly helpful to look for infection in your gallbladder or ovaries.

Magnetic Resonance Imaging (MRI). In distinguishing delicate tissue contamination, MRI's can be useful. To make cross-sectional pictures of the inner structures of your body, this device uses radio waves and magnetic force.

When it is most treatable, early detection is the most critical step in the treatment of sepsis. At the point when sepsis is detected, greater quantity of fluids are given to patients to keep up circulatory pressure and to kill the most severe bacterial infection, strong antibiotics are used. Most sepsis patients are ordinarily admitted to the ICU in order to closely monitor and treat. The specialist will determine the specific microbes causing the disease throughout the following days and administer an anti-microbial that specifically targets the microscopic organisms present in the contamination. The specialist can put the patient on a ventilator or give kidney dialysis if the condition results in organ failure. It is believed that the mix of antibiotics, strong treatment and the supportive care of the patient would be useful in battling the condition.

Your chances of surviving sepsis are improved by early, aggressive treatment. Patients with sepsis need close supervision and treatment in an ICU. Lifesaving steps to maintain breathing and pulse may be required to prevent septic shock.

When treating sepsis and septic shock a variety of drugs are used, including:

Vasopressin. Even subsequent to getting intravenous liquids, if the blood pressure remains excessively low, you may be given a vasopressor drug that contracts veins and assists with expanding pulse as well as low dosages of corticosteroids and insulin to help keep up glucose levels, and painkillers or narcotics.

People who have sepsis also receive oxygen supplemental treatment. You will need to have dialysis if your kidneys have been compromised.

Surgery may be required to eliminate the sources of infection, such as abscess, gangrene, and infection of tissues.