Should you consume Beer to pass Kidney Stones? | Myths vs Facts 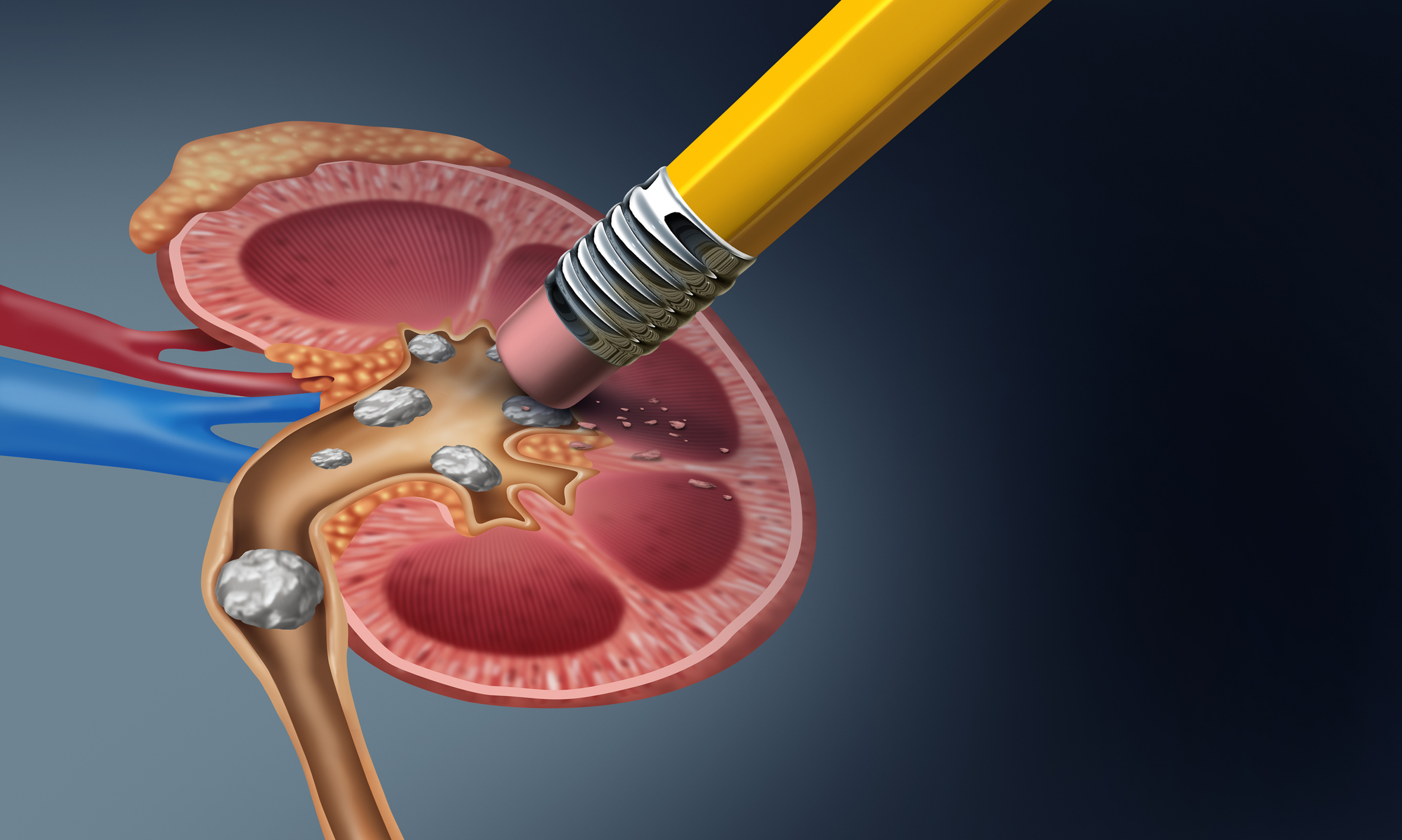 Kidney stones are deposits of crystals that form in the kidneys. They are often formed of calcium or uric acid. Kidney stones come in a variety of sizes, and passing them can be painful.

Kidney stones arise when certain elements, such as calcium, oxalate, and uric acid, get concentrated enough in your kidneys to form crystals. The crystals evolve into "stones" as they expand in size. Calcium accounts for around 80% to 85% of kidney stones. The remainder is uric acid stones, which occur in persons who have low urine pH levels.

Stones that develop in the kidneys might dislodge and move down the ureter, obstructing the flow of urine. As a result, there are episodes of severe pain, including flank pain (pain on one side of the body between the stomach and the back), nausea, and vomiting. As the stones move down the ureter toward the bladder, they might cause frequent urination, bladder pressure, and groin pain.

Kidney stones develop in the kidney and subsequently pass into the ureter. The ureter is a tube that links the kidney to the bladder and permits urine to pass through. Small stones normally pass spontaneously, but larger stones might get stuck in the ureter, producing the symptoms listed above.

Kidney stones can occur for a variety of causes throughout a person's life, ranging from genetics to lifestyle.

ALL THE ABOVE ARE RISK FACTORS FOR KIDNEY STONES

How long does it take to pass?

A couple of factors determine how long you’ll spend waiting for a kidney stone to pass.

The size of the stone has a significant impact on whether it can pass naturally. Smaller stones (less than 4 mm) pass on their own 80 percent of the time. It takes an average of 31 days for them to pass.

4–6 mm stones are more likely to require treatment, yet around 60% pass spontaneously. This takes about 45 days on average.

Stones bigger than 6 mm typically need medical intervention to be removed. Only around 20% of the time does it happen organically. It might take up to a year for stones of this size to pass spontaneously.

While stone size is the most important determinant in whether or not stones pass on their own, stone position in the ureter also matters.

Does Beer Cause Kidney Stones?

There is no clear relationship between drinking and kidney stones. However, alcohol can promote dehydration, which has been related to the production of kidney stones. As a result, if you have kidney stones or are attempting to avoid them, you should avoid drinking alcohol.

In addition, there are other factors to consider:

Kidney stones and beer may not be causally linked, but there are several reasons to limit your alcohol consumption if you are concerned about kidney stones. 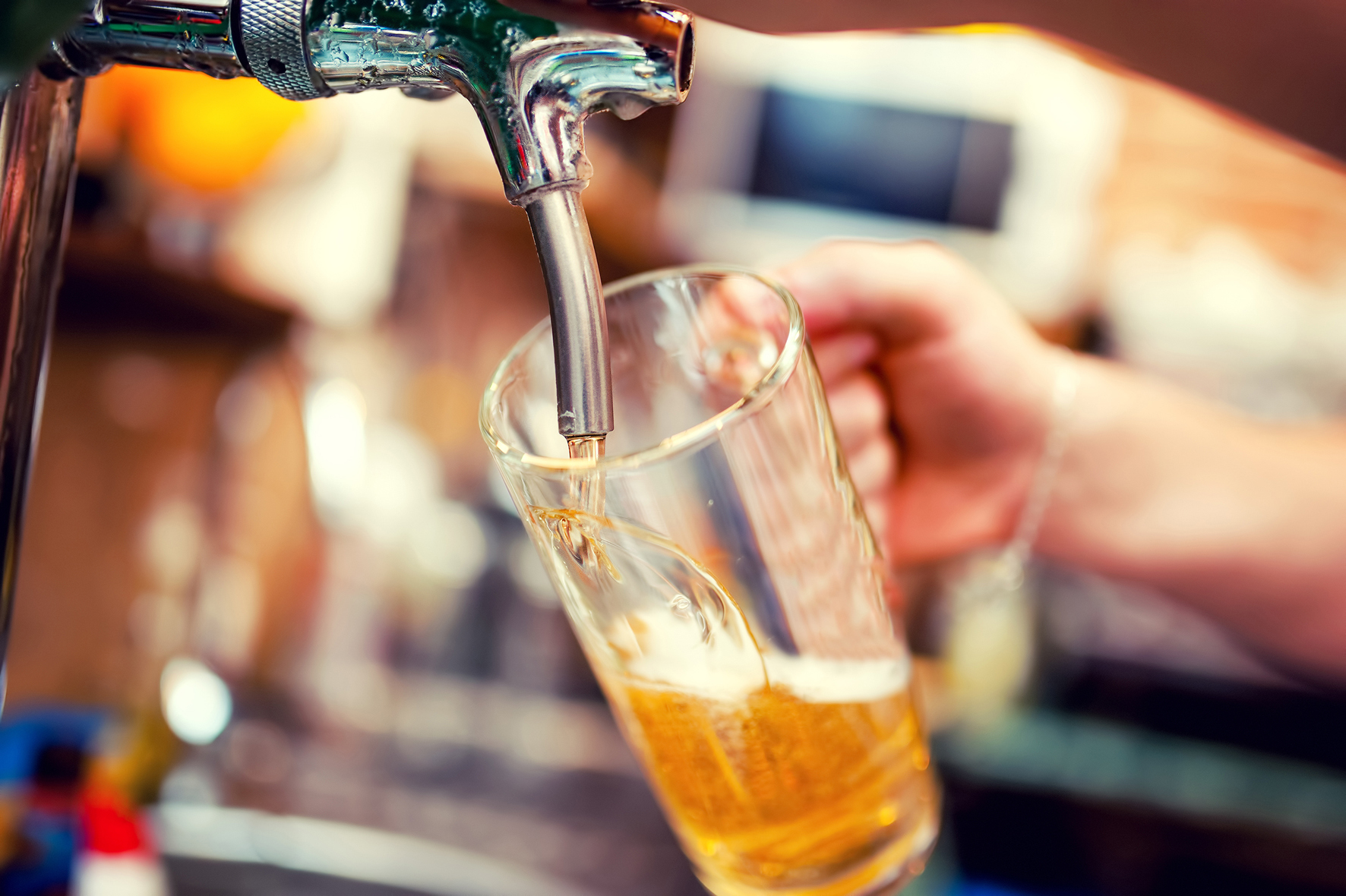 A few small studies have suggested that drinking beer in moderation may help prevent kidney stones. The reason for this is unknown, although it might be because beer is a diuretic, which means it helps you urinate. Urination, in turn, can aid in the removal of tiny stones from your kidneys before they become larger.

Importantly, different people may have different conceptions of what it means to drink in moderation. As a result, it is critical to understand what moderate drinking entails. Furthermore, you should never begin drinking to avoid kidney stones.

When a doctor says to drink in moderation, he or she typically means no more than one drink per day for women and two for men. Serving size of beer would be around 12 ounces or five ounces of wine.

While it is crucial to drink enough of fluids when you have kidney stones, beer may not be the greatest option. This is due to the fact that alcohol dehydrates you. Dehydration might lead you to retain water and urinate less, making it more difficult to pass existing stones.

Beers contain calcium oxalates chemically. Calcium oxalate stones are, by the way, the most prevalent sort of kidney stone. Not to imply that if you quit drinking beer, you won't acquire kidney stones, but if you're concerned about kidney stone formation, you should limit your consumption.

To begin with, while alcohol does not directly cause kidney stones, it does increase your chance of acquiring them. Is it OK to drink beer if you have kidney stones? Then realize that excessive drinking causes dehydration, and dehydration is the major cause of kidney stone formation.

Beer can also increase the number of empty calories in your body, leading to weight gain. Obesity is another risk factor for kidney stone formation. In addition, beer contains purine, which causes a specific type of kidney stone to develop.

When you have a kidney stone, it is critical to consume water so that you may pee and pass the stones. There is a common misconception that beer produces frequent urination, which is why it is linked to the faster passage of kidney stones through urine.

A study of 190000 middle-aged people who had never experienced kidney stones previously was done over an eight-year period. It was shown that individuals who drank beer on a regular basis had a 41 percent lower chance of acquiring kidney stones, giving birth to the belief that beer might keep kidney stones at bay. 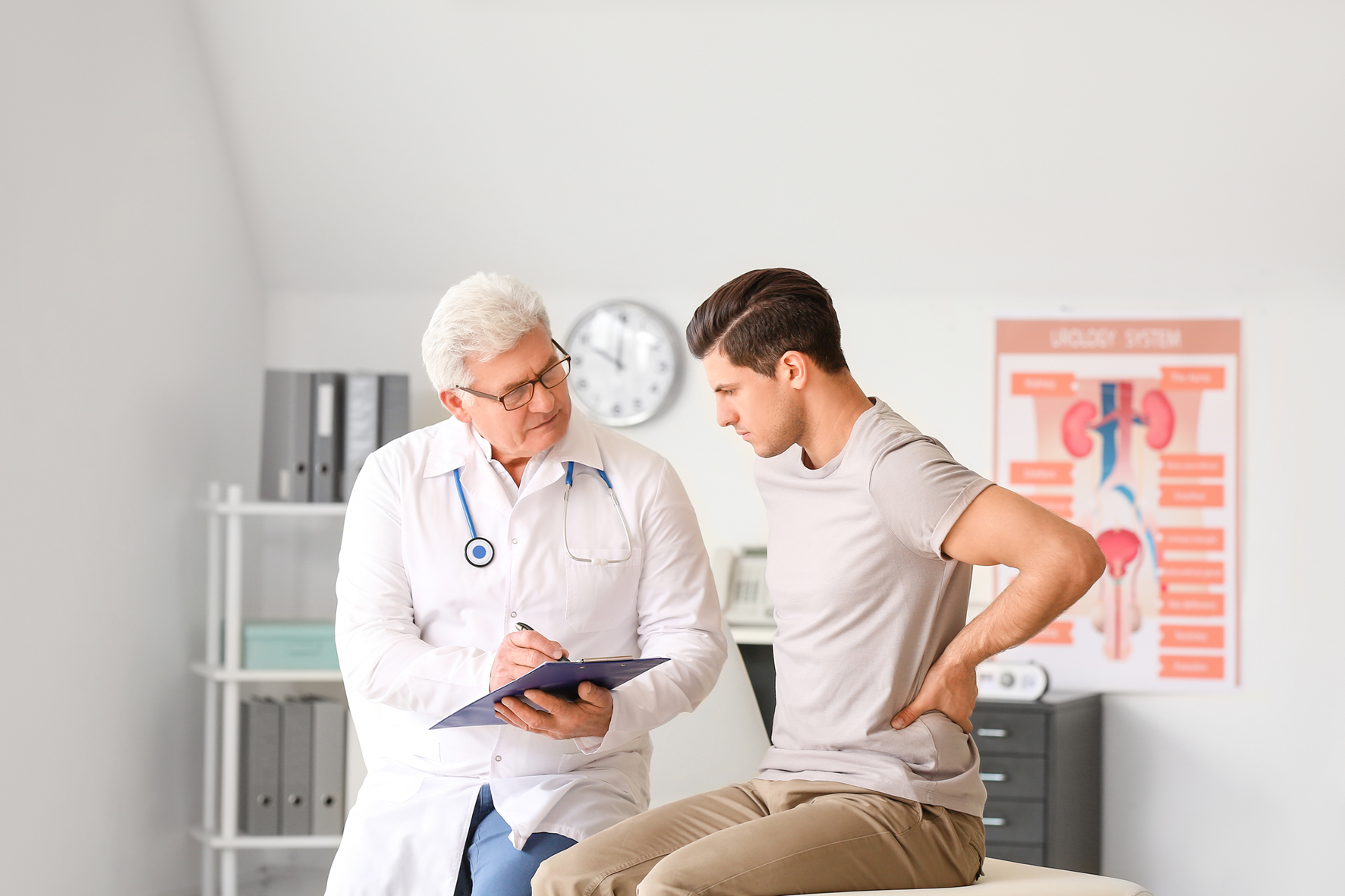 Kidney stones how to pass

Even though kidney stones are frequent and can reoccur, there are easy techniques to help avoid them. Here are some techniques that may be useful:

In certain circumstances, medicine or a nonsurgical treatment may be required to assist the stone pass. The following are examples of common drugs and treatments:

If you suspect you have a kidney stone, consult your doctor as soon as possible. If you have one, your doctor can advise you on whether you should try to pass the stone naturally, take medication, or have the stone surgically removed.

In rare cases, your doctor may advise quick surgical removal without a waiting time. This is frequently due to a stone that is too large to pass naturally (greater than 6 mm) or is obstructing urine flow. If the stone obstructs the passage of urine, it might cause infection or kidney damage.

In other cases, your doctor may advise you to wait and see if you can pass the stone on your own. During this period, you should consult with your doctor frequently to see if anything is changing, especially if you are experiencing new symptoms.

During the waiting time, your doctor may advise surgery if the stone continues to grow, you are in excruciating pain, or you develop indications of infection, such as a fever. Infection, fever, renal damage, intractable (difficult to control) pain, or intractable vomiting are all signs that surgery should be performed immediately.

The best method to avoid kidney stones caused by alcohol is to drink in moderation, which means no more than one drink per day for women and two drinks per day for men. Furthermore, it is critical to stay hydrated and avoid dehydration. However, if your doctor advises you that your kidney stones are caused by uric acid, you should avoid alcohol completely.

Can You Die from Kidney Stones?

If kidney stones are not addressed, they can lead to serious health problems such as hypertension and a lower filtration rate (glomerular filtration rate), which is the process of eliminating enough wastes and fluids from the body to keep you healthy. Although rare, kidney failure is a consequence of decreased filtration rate that can be life-threatening over time.

Experts strongly advise reducing or stopping the production of stones by addressing other health issues that induce stone formation, such as high blood pressure.

Other Kidney Issues that associated with Alcohol

Kidneys are essential to the general health of the human body, acting as filtering mechanisms for any hazardous or poisonous chemical that enters your bloodstream. When someone drinks excessively, the kidneys have to work harder to filter the body's blood, putting excessive pressure on the kidneys.

Alcohol's dehydrating effect might have a harmful influence on your body's cell and organ processes. Furthermore, alcohol in the body might affect the hormones that contribute to proper kidney function.

Heavy drinking on a regular basis has been shown to double the chance of getting a chronic renal disease. Those who smoke cigarettes as well as drink extensively are approximately five times more likely to develop renal disease than those who merely drink excessively.

Consumption in moderation will only be beneficial in terms of prevention.  It is basically a risk-mitigation strategy. However, if you are a big drinker, beer may raise your chances of developing kidney stones.

It isn't much you can do to get them to disintegrate quicker. It is a gradual process that will not occur in a single second. If you have a stone in your ureter, it will take more than a month to clear, and alcohol will not help. If it hasn't changed after a month, you may have no choice but to have it removed.

A basic takeaway is that beer is beneficial for kidney stones that are smaller than 5mm in size since pee may or may not pass them. Because beer is also an alcoholic drug, prolonged and excessive use will hurt rather than treat. Many drugs are safer and even less expensive than beer in terms of assisting you to dissolve or pass the stones without the need for surgery.

So, before you start drinking or consuming any type of alcohol, obtain a medical opinion. Also, bear in mind that just modest beer drinking will be beneficial, although this is not required.

With all of the advances in medical science, pain management and stone removal are becoming more affordable. Beer can help lessen your risk if drank in moderation, but it also has particularly adverse effects on the kidney and other key organs of the body.