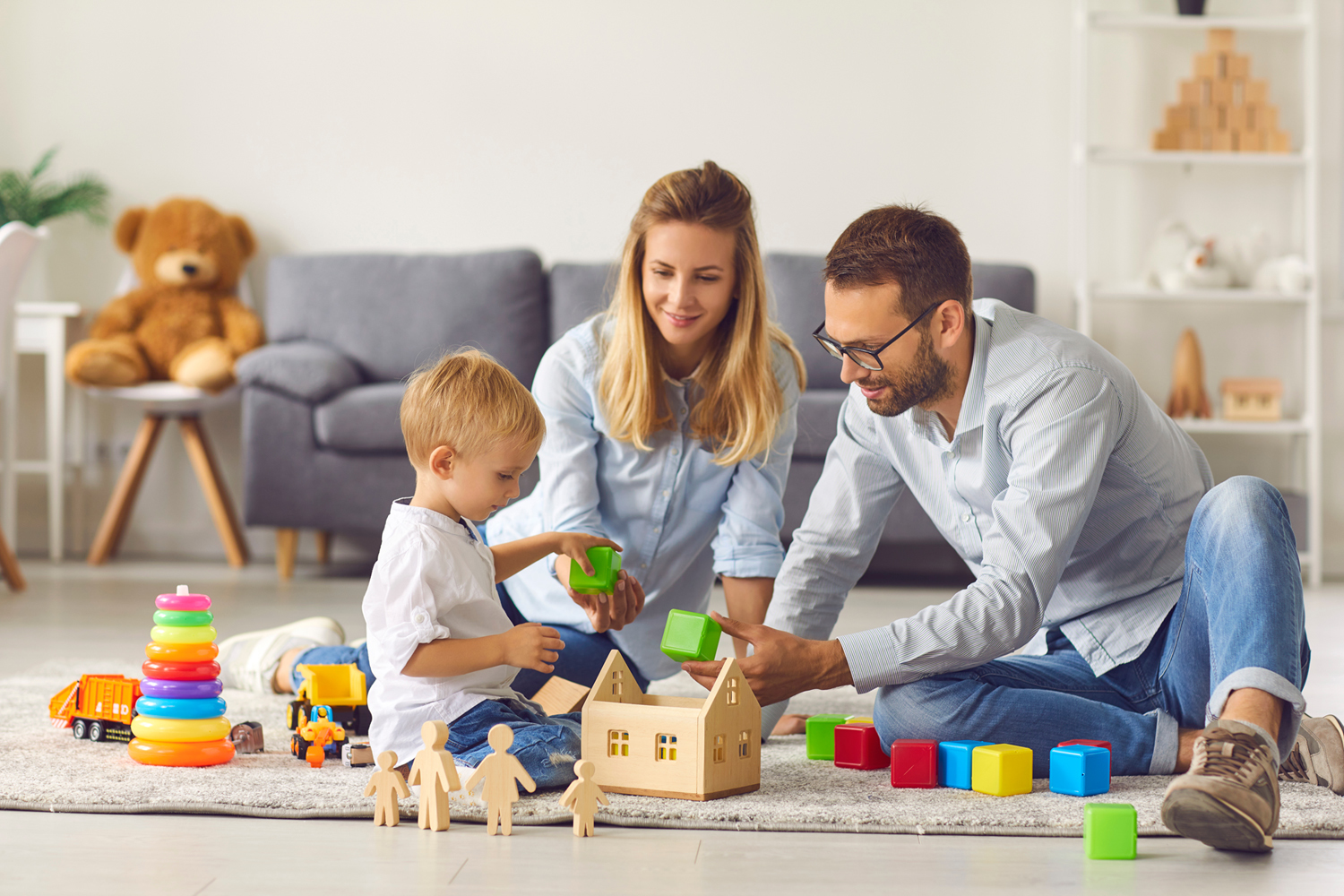 The argument of ‘nature versus nurture’, regarding what has the greater impact on a child’s development, has been going on for years, but we still do not have a definite answer. It’s only known that both heredity and the external environment have an immense impact on a child’s mental development. Heredity means certain qualities and characteristics are passed on from parents to children, because they are included in the genetic program. External factors are those that affect the child during their life, including the values, knowledge and skills that parents and the wider community share with the child.

Often we hear the phrase “Oh, he gets that from his dad (or mum, uncle, grandma, etc)” being used as a justification for the child’s behavior. This phrase transmits one of the most common preconceptions.

Man is a biopsychosocial creature. This means that he grows in accordance with nature’s programming (genes), as well as the way he is shaped by his family, and his social and cultural environment. As a result, every person develops as a unique personality, from their very fist days. When looking at the pathogenesis of mental disorders, heredity is an important, but not exclusive factor. The parenting style and communication style with family members also play a role in the formation of pathology. Studies thus show that mothers with high levels of anxiety are more likely to raise an anxious child, and to transfer to him a thinking style with a tendency to overestimate dangers, and underestimate his own internal abilities to overcome difficulties. Children that are raised in families with high levels of aggression, and that ignore the child’s normal psychological needs, have an increased risk of developing mental health problems in adulthood. In this way, heredity sets the possible range of development, while the conditions that he is raised in will direct the kind of person he becomes and what he strives for.

There is also a preconception that if there are no genetic predispositions to mental health problems, the child has nothing to worry about. Let’s look more closely at what genetic programming is and what it is formed by. The child gets half of his genetic material from his mother and the other half from his father. The combination of the two can already create a predisposition to a disorder that neither parent had. Not to mention more distant relatives, whose genes may skip a few generations. We must also remember that socio-cultural factors also play a big role (for example, depression and anxiety are more common nowadays in the developed world than 30 years ago). A lot depends on the type of family upbringing: excessive control of a child’s every step, a lack of freedom of choice, and excessive criticism, will lead to ‘learned helplessness’, and, as a result, to a poorly developed ability to make decisions, overcome difficulties, and deal with stress. In turn, the lack of such important skills, which are vital for effective functioning, is associated with a high risk of mental health problems. Inconsistency, abrupt changes in demands and heightened expectations may lead to the development of anxiety in children, which can lead to personality disorders. In order to understand how your child is developing, and whether there are any aggravating factors affecting his mental state, don't be afraid to consult a pediatric psychologist or psychiatrist.

The idea that psychologists and psychiatrists are ‘only for sick people’ is another misconception. They are specialists in mental health, emotions, behavior, thinking, motivation, and other higher mental functions. All mental disorders take a certain course, and only a specialist can distinguish between personality traits and disease symptoms at the stage when help is vital, but in much smaller quantities than when there are obvious disturbances.

A psychologist and pediatric psychiatrist can help children deal with a large number of behavioral problems, fears, anxiety, adaptive reactions to changes and stress, and can recommend the most appropriate ways of interacting with and raising your child.