Weight Loss After Menopause Lowers the Risk of Cancer 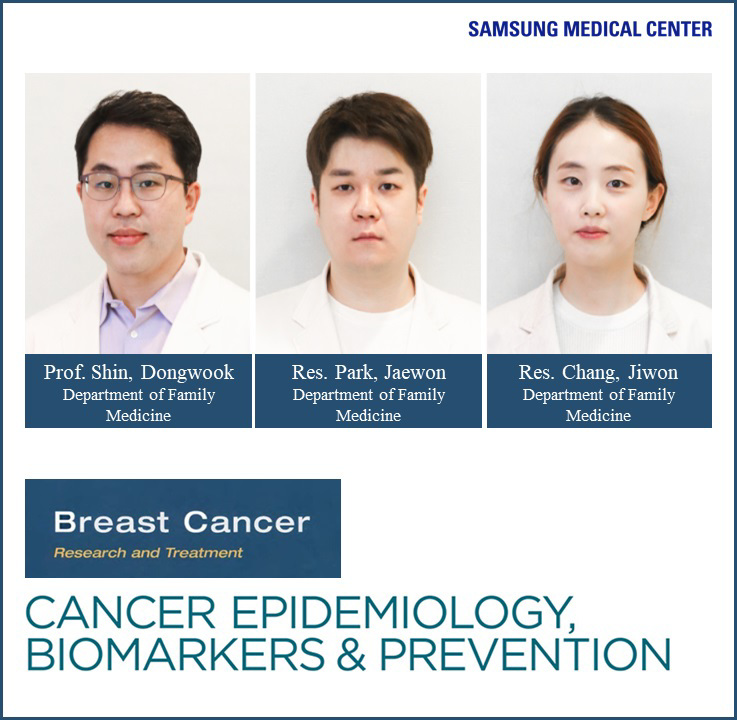 In general, obesity is known to be a risk factor for breast and colon cancer, but until now, no studies have revealed how the effects of obesity vary depending on premenopausal and menopausal stage.

The research team at Samsung Medical Center collected data on obesity in approximately 6 million women who participated in the national health and cancer screening program between 2009 and 2014, and subsequently recorded the incidence of breast and colon cancer.

Similar findings also applied to colon cancer. When examining the risk of incidence, those who were overweight were 6%, obese were 13%, and severely obese were 24% higher than those in the normal weight group.

It is clear that the increasing risk of breast and colon cancer is associated with the levels of obesity.

This study was published in the Breast Cancer Research and Treatment and also in the Cancer Epidemiology, Biomarkers and Prevention which is the official publication of the American Association for Cancer Research.