When is it safe to fly after plastic surgery? 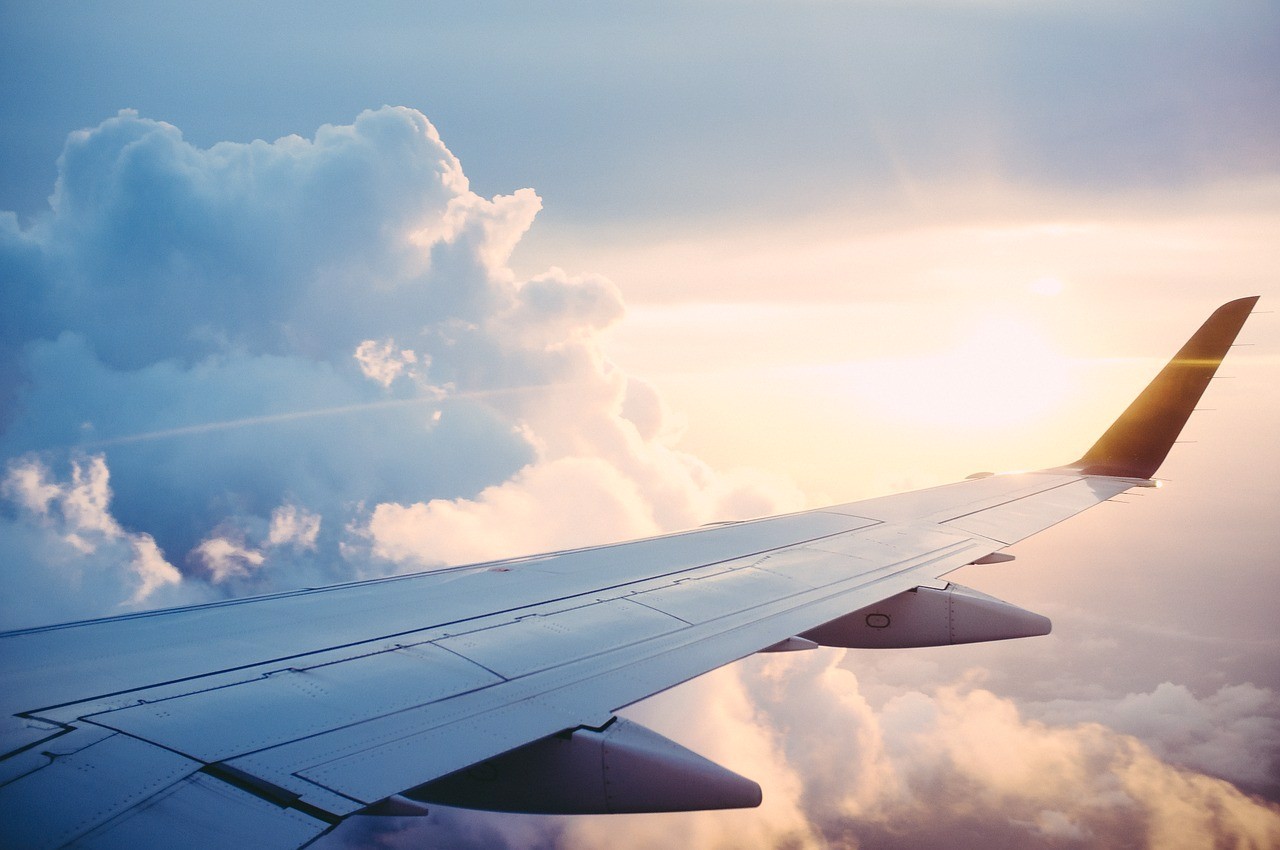 South Korea is well-known as one of the capitals of plastic surgery. Many people have been coming to Korea to have plastic surgery. It is not only important to have surgery at a right clinic, but to also go back home safely.

The following information is answers to questions that we often get from patients during consultation. We hope this information is helpful in making your decisions.

1. How soon after plastic surgery can I fly?

However, it is advisable to avoid flights for 2~3 days after surgery. This is because there is still  obvious swelling and the incisions are still healing 2~3days after the surgery, and the dry air in the cabin of the airplane could affect the wounds. It is always best to have  your stitches removed in Korea before you leave. As well to ensure a safe recovery and flight, it is always best to discuss the details with your doctor. ( The recovery period after surgery can be different depending on individual’s characteristics).

2. Can I go through immigration even though my appearance changed or I have swelling?

A majority of patients believe that they may have some problems going though immigration because a immigration officer might not be able to recognize their face. It is true that your appearance has changed by having surgery, however, our patients have not been had any problems with this situation ever since we opened 18 years ago.

JW plastic surgery provides a surgery confirmation letter which contains the date of surgeries, the type of surgeries, and patients’ information. This is given before you depart just encase of the small possibility of this situation occuring.

3. Do surgical screws and plates set off metal detectors at the airport?

Incheon International Airport is well-known for its high level of security, which has the same level as the Blue House where the president of South Korea stays. Thus, many patients after having face contouring surgery are worried about setting off alarms due to their surgical fixation.

However, a metal detector only recognizes magnetic metal material so that metal devices that are made of titanium for surgical purposes are not recognized.

In terms of the chip in the implant, a UDI chip (Motiva) is wrapped with a tiny amount of cooper, but the amount is too small to cause any issue when we walk through the security scanning.

4. Can a silicone implant be ruptured?

There has been some news saying that breast implants have ruptured because the outer layer of implants is not strong enough. However, most of the implants these days are developed with a strong durable and a soft outer shell that feels more natural to the touch. Low air pressure rarely has any effect on the implants, only high direct heat or direct physical trauma such as a knife or a gun can cause the implants to be damaged.Also, these days, implants are not filled with saline as they were in the past but instead are filled with a cohesive gel. So if an implant filled with a cohesive gel ruptures, this doesn’t leak and run off and stay stuck together just like if you cut a gummy-bear in half.

Information above can vary depending on an individual’s ability to recover, and a method of surgery, so it is advisable for patients to always speak with their surgeon about their date of departure. JW Plastic Surgery Korea designates one consultant to each patients to help them with healing process after they have gone back to their countries.