You Can Attain Your Desired Voice via Voice-lift 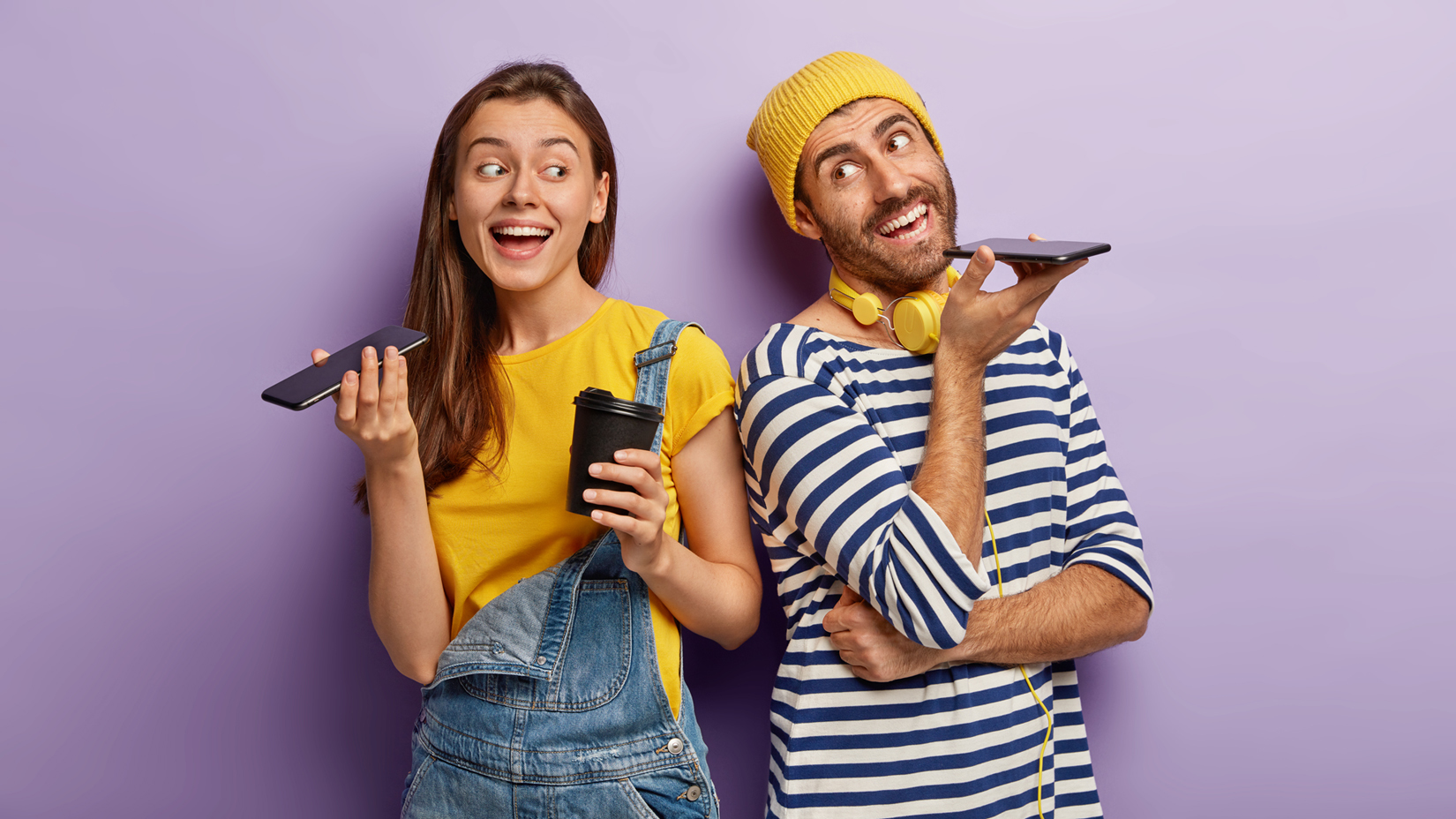 Many people experience aesthetic or psychological concerns due to possessing the tone of voice that is incompatible with their genders or physical characteristics. Cosmetic voice surgeries are performed to deepen the voice or add a high-pitched quality to it, offering patients to attain the tone of voice desired. MD. Elad Azizli of Ear, Nose and Throat Disorders from Memorial Atasehir Hospital shares his knowledge about cosmetic voice surgeries.

Though technology is advancing rapidly voice is still our main means of communication. It is generally desired for the voice to be in compliance with the life, gender and specifically characteristics of the patient. When this compliance is not achieved patients are affected psychologically. In case of dissonance cosmetic surgeries are performed in order to achieve a higher-pitched or deeper voice. The Voice deepening operations are usually preferred by men who are psychologically affected by high-pitched quality of their voices and surgeries for making the voice more high-pitched are mostly preferred by women whose voices have become deeper due to smoking.

Voice surgeries offer the voice suitable for the individual

Voice aesthetics require the voice to be in harmony with the person’s physical appearance, structure and gender. For instance, a tall and muscular male speaking with a high-pitched voice or a young and petite female speaking with a deep and rusty voice can be displeasing. Voice-lift is a type of cosmetic surgery applied to achieve the suitable voice for the individuals. It is a preferred treatment method by many patients for aesthetic concerns and health reasons.

Executive or presenter voices on demand

If a female possesses a deep enough voice to be mistaken for a male over the telephone, or a former-male who has changed their gender and became a female does not wish to hold on to their former voice, surgeries making the voice higher-pitched are performed. These surgeries are often performed on executive candidates, political individuals, announcers, presenters, future dubbing artists or individuals whose voices have gone deeper due to smoking.

Surgeries for attaining a higher-pitched voice are performed under general anesthesia and last for about 30 to 40 minutes. For a higher-pitched voice the surgeries done are frequently performed on the vocal cords via entering from the mouth, without the need for cutting. Sometimes they are performed with minor outer stitching and laser application. During surgery the voice of the patient is observed. Both patient and the doctor hear the deepening on the patient’s voice and the procedure is terminated when a certain tone is decided upon. Therefore, the patients are able to hear the change in their voices and talk to their surgeons during surgery.  Post-surgical pain is not expected following the procedure. Generally, patients are dispatched within the same day. Patients are able to use their new voices after a few days of voice rest but it takes a few months for the actual voice to adjust.

Individuals possessing a higher-pitched voice that is inconsistent with their physical appearance or gender preference opt for the voice deepening procedures. Deepening of the voice is done in two variations. One of them is the voice therapy for males suffering from mutational falsetto, causing their voices to remain high-pitched post-adolescence.  For those possessing an inconsistently high-pitched voice these procedures do not require operation. The treatment for this disease is performed via voice therapy within 30 to 40 minutes and the results are permanent.

Vocal cords are not solely responsible for the voice to manifest. Raw voice is created in the vocal cords. But the voice timbre characteristics depend on the tongue, palate, teeth and lips. Since these structures cannot be altered obtaining someone else’s voice is technically not doable for the time being. It should not be overlooked that these voice surgeries belong to a field of specialty. These are not routine surgeries every otorhinolaryngologist performs. Therefore, these surgeries should be performed by experienced doctors specializing in the area of voice disorders.