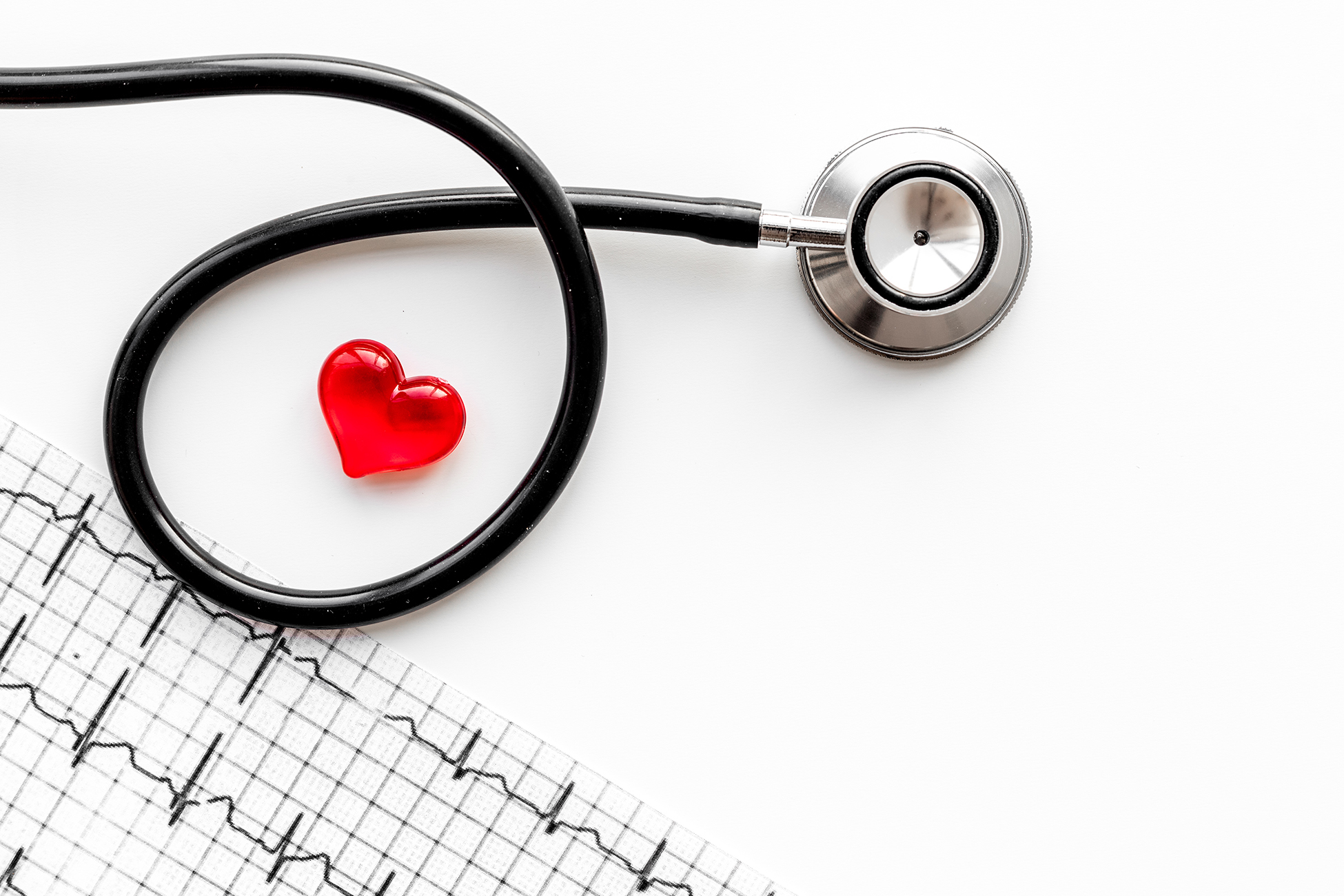 What is ablation therapy? This is a minimally invasive procedure, also known as radiofrequency ablation or catheter ablation. Medical providers use this technique to kill the abnormal tissue that might be present in various conditions. For instance, it can help with abnormalities associated with the electric system of the heart, causing rapid, irregular, or multiple extra heartbeats.

The procedure, therefore, involves the destruction or ablating of a relatively small targeted part of the heart muscle. Once this area responsible for triggering abnormal heart rhythm is destroyed, ablation re-establishes the normal regular heartbeat. The ablation treatments are normally done in a special cardiac catheterization lab by professional electrophysiology cardiologists.

What Does Ablation Therapy Involve?

Ablation therapy involves extremely low or high temperatures to ablate or kill the tumors or abnormal tissue. It is also helpful in treating other chronic medical conditions. This is by removing the tissue layer or layers, unlike in surgical resection that involves taking out a section or the whole organs.

During ablation therapy, the cardiologists can destroy the tissue by either freezing it using cold liquids or putting hot liquids. They can also apply electric currents or radiofrequency energy to kill the abnormal tissue. The most common ablation therapy methods that cardiologists use include;

Cryoablation: This involves inserting a probe or other instrument through a thin needle or added to tissue and then supercooled to less than 4 degrees Fahrenheit using liquid nitrogen or argon. Therefore, the cold gas passes through the probe's tip, forming ice crystals and destroying the tissue.

Laser ablation: The physicians can use a laser to cure discolorations or tumors on the skin.

Microwave ablation: A thin probe is usually implanted via a minor incision in the scalp. Physicians often use a computed tomography (CT), MRI (magnetic resonance imaging), or ultrasound to locate the target region, guide, and place the probe. The probe's tip normally emits microwaves, which kill the tissue.

Thermal balloon ablation: This involves inserting a balloon into the body cavity and filling it with fluid that is heated up to 190 degrees Fahrenheit.

Why Ablation Therapy is done 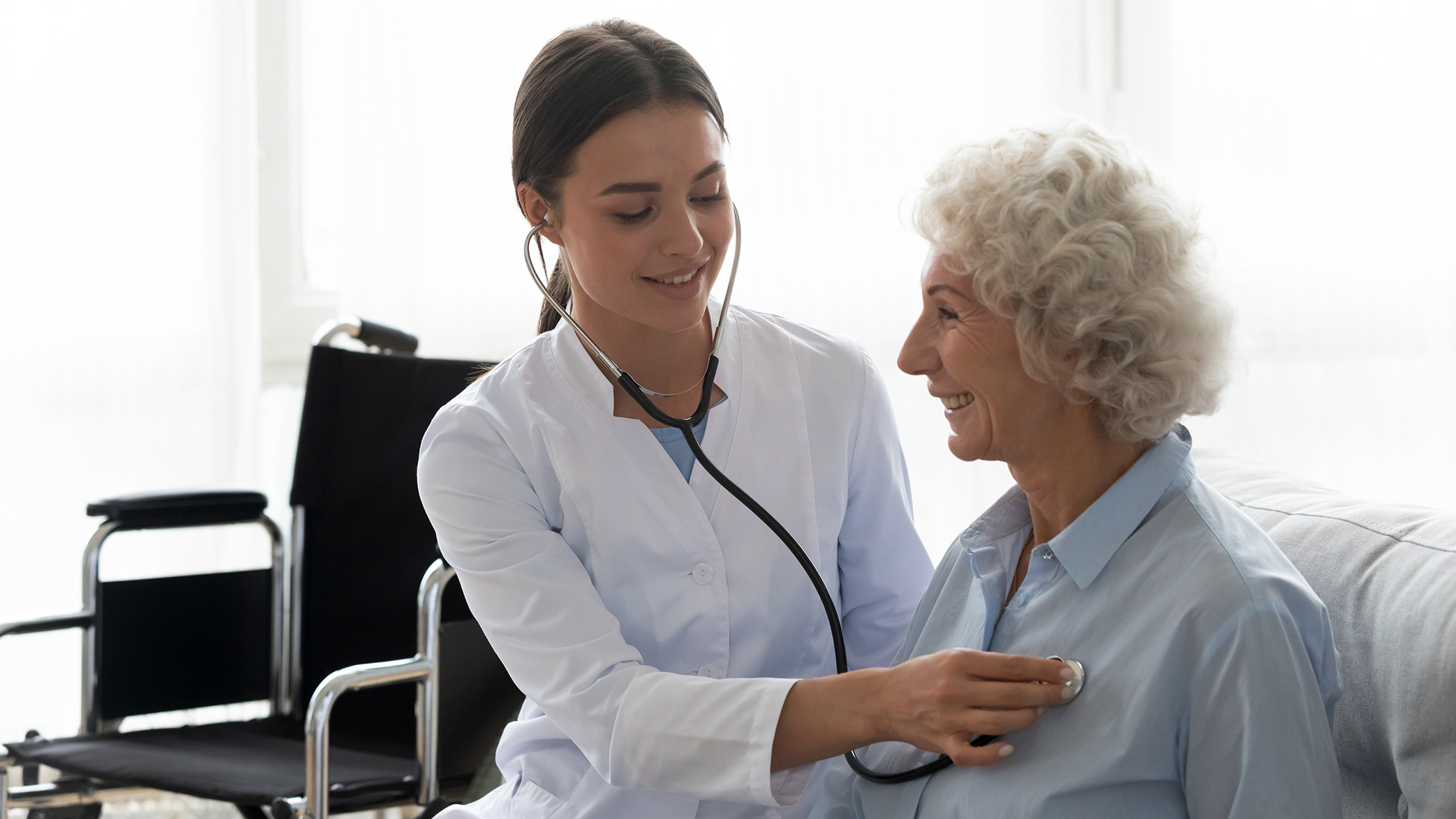 Ablation therapy has a wide range of applications. Ablation can help cure cardiac disorders, including atrial fibrillation, and enhance their overall quality of life. Sometimes, doctors can use certain forms of ablation therapy heartto substitute open surgery. This helps save healthy tissue and reduces surgical complications, like in the case of removing thyroid nodules or breast tumors.

Cardiologists can conduct ablation therapy to address various types of health conditions. Examples of the most prevalent ablation procedures are;

Cardiac or catheter ablation: Cardiologists can sometimes conduct a radiofrequency ablation or cryoablation procedure to cure a cardiac arrhythmia or irregular heart pulse. It aims to restore the regular heartbeat by killing or scarring the heart areas that trigger erratic heartbeats.

Endometrial ablation: The adult females who often have a heavy menstrual flow can benefit from endometrium ablation. Endometrium refers to the lining of the uterus. While this ablation therapy uterus treatment can prevent or reduce abnormal bleeding, it is usually permanent and irreversible.

Ablation for tumors: Cardiologists can use ablation procedures such as cryoablation to treat cancerous tumors of the liver, kidneys, and other body organs.

Ablation therapy has many advantages over open surgery, including a shorter healing period, reduced bleeding, and lower risk. Certain operations can be done under local anesthesia while the patient is conscious. Since open surgery is usually not necessary, recovery periods are relatively shorter.

Some patients can be permitted to return home the same day, while others might be required to stay in the hospital for a few days. Ablation therapy doesn’t impact the underlying healthy tissue. Besides, the procedure can be repeated whenever it’s necessary.

Lastly, ablation therapy may be done in conjunction with other forms of treatment. They can include drug therapy or chemotherapy.

How to Prepare for Ablation Therapy

Avoid eating anything solid or drinking fluids prior to the operation. The doctor will advise you on how long you can go without eating or drinking. Until the doctor instructs you otherwise, you should keep on taking the medications as usual.

If you are using a blood thinner drug, including warfarin or Coumadin®, it’s essential to refrain from using them temporarily. Consult the doctor if you have any questions about the prescription.

At times, the doctor can recommend some blood tests and other diagnostic examinations before the treatment. This helps determine if you have any underlying condition and if you are fit to undergo ablation surgery therapy.

Lastly, do not put on any jewelry while going to the clinic or hospital. This might interfere with the surgical procedure or pose associated complications.

What to Expect during Ablation Therapy 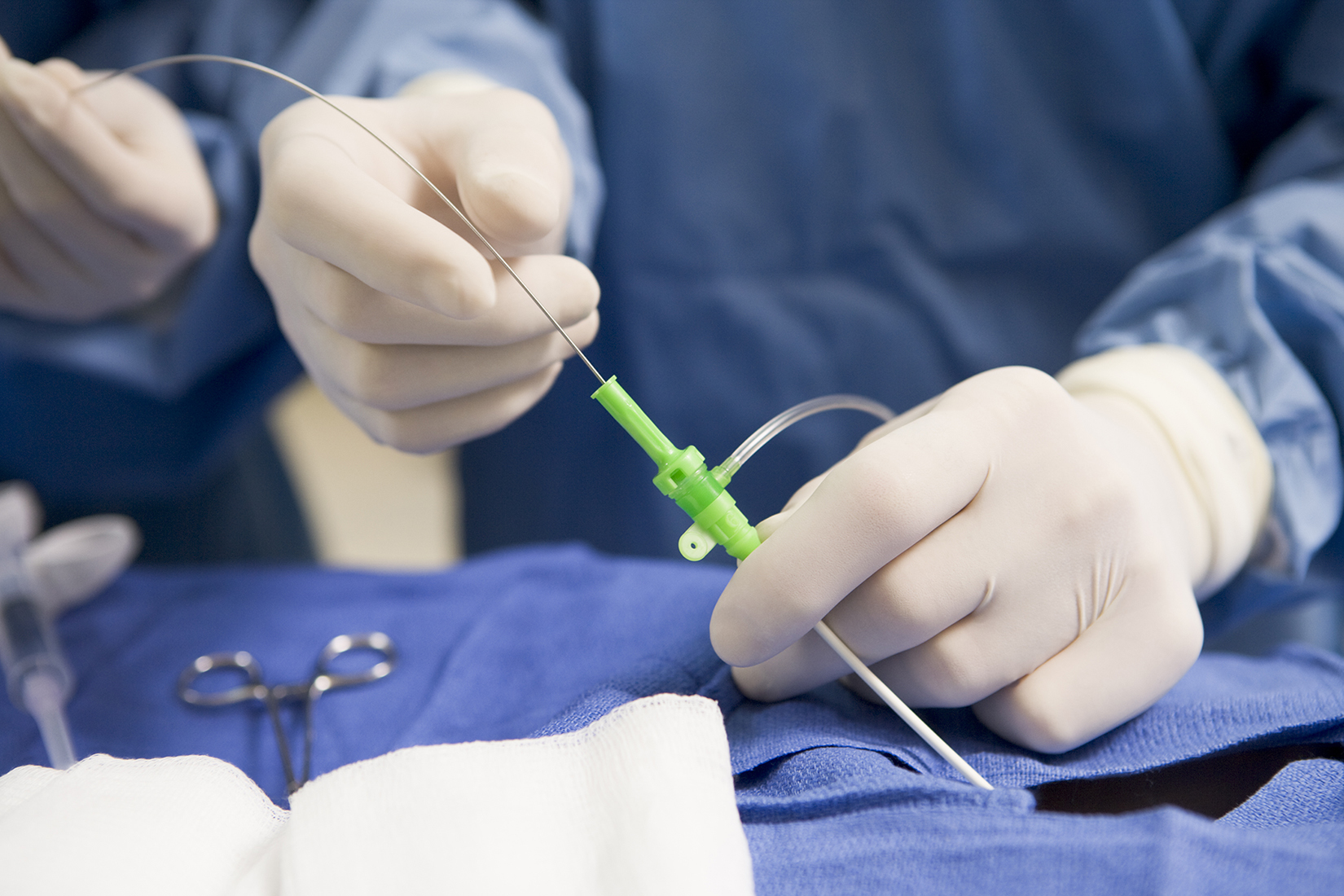 The treatment may be conducted in a hospital setting or an outpatient clinic. Before the operation starts, your doctor can first sedate you. If needed, a portion of the skin can be shaved and disinfected. A local anesthetic can be administered to numb the region where the needle or catheter will be installed. In certain cases, a general anesthetic is administered to make the patient remain unconscious during the process. To implant the probe or catheter, a small cut or needle puncture is created.

A balloon catheter is placed into a blood vessel, typically in the groin, neck, or forearm, for catheter ablation. It is then inserted via the blood vessel and guided towards the heart. Imaging techniques can be used to view the probe or catheter tip as it is being inserted.

Based on the form of ablation or the disorder being handled, the duration of the entire operation can vary. Generally, catheter ablation takes about three to six hours to complete.

What Happens After Ablation Therapy?

Depending on the form of treatment, you might be required to stay in the hospital for a few hours or overnight. Catheter ablation normally involves an overnight stay.

You would be able to return home after a few hours if you were given a local anesthetic. If you received general anesthesia, you are likely to feel ill or nauseated. It’s usually common to feel exhausted or fatigued for several days following the ablation therapy. Discomfort might last for a few hours to days.

The recovery duration can vary based on the underlying illness and the nature of the ablation treatment process. The physician will advise you to refrain from strenuous activities for some time. If you are permitted to return home on that same day, you can organize for someone to take. Consult with the doctor to know how long you have to wait before returning to the usual activities.

After undergoing an endometrial ablation, women are likely to have vaginal bleeding or discharge. This can continue for up to three to four weeks. In case you experience heavy bleeding, severe pain, vomiting, high fever, and any abnormal or warning symptoms, you should seek medical attention right away.

If the disease recurs with time, the ablation operation might have to be repeated. After a cardiac or catheter ablation, there could be a three to six-month waiting period to assess if the operation was successful.

Following the catheter ablation, make sure that you adhere to all the doctor's instructions. This includes follow-up appointments, prescription schedules, and healthy levels of physical activities.

Ablation does not normally work right away. You can experience some persistent symptoms, including palpitations, following the surgery. After about eight to10 weeks, it will all be clear if it was successful or not.

In case it works, the doctor will talk to you about discontinuing some of the prescribed drugs. However, if the ablation fails to work the first time and the symptoms do not improve or recur, you may require another ablation or seek alternative therapies. It’s essential to consult the doctor or healthcare facility to discuss other available options.

Catheter ablation may have a success rate of 90 percent or more based on the type of condition being treated. However, some patients may require the operation again or other therapies for cardiac arrhythmias.

Ablation therapy refers to the process of guiding a tube into the target area of the heart. It focuses on destroying tissues causing irregular heart rate. The procedure involves using probes that are inserted via the skin or the use of energy beams. The doctors can sometimes opt for imaging tools to guide and control ablation.

Ablation procedure may not always be effective and may not be the best alternative for addressing certain conditions. On the other hand, you can continue using prescribed drugs even if the treatment was successful. A different form of procedure might be recommended if ablation therapy fails or is not as effective as it should.