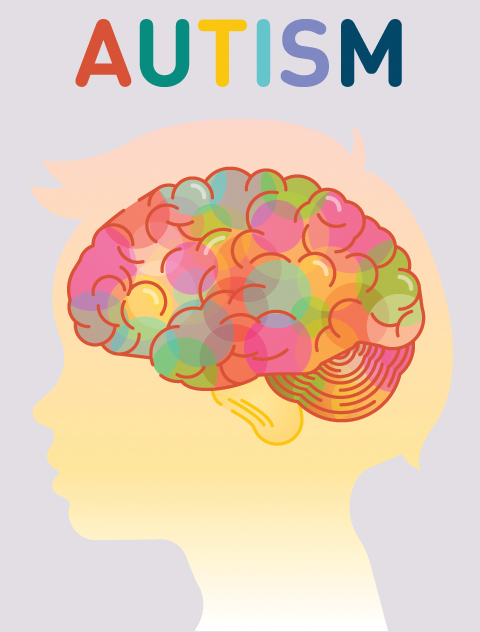 Autism, often known as an autism spectrum disorder (ASD), is a complex illness characterized by communication and behavioral problems. It can manifest itself in various symptoms and abilities or skills. Also, it might be a small issue or a severe condition that necessitates full-time treatment and care in a pediatric facility.

Communication tends to be difficult for children with autism. Some have a hard time comprehending what others are thinking and feeling. This makes it difficult to communicate, whether through words, gestures, touch, or facial expressions.

In addition, patients with autism may experience learning difficulties, and their abilities may develop haphazardly. For instance, one may struggle with communication yet excel at art, music, arithmetic, or even memory. As a result, they may perform predominantly well on analytical or problem-solving tests. Currently, autism diagnosis is greater in numbers than before.

Signs and Symptoms of Autism

Symptoms of autism usually appear between the ages of 12 and 24 months in early childhood. These symptoms, on the other hand, may emerge sooner or later. A significant delay in social development or language may be one of the first signs.

Autism symptoms are classified into two categories: communication and social interaction issues and restricted or repetitive behavior or actions.

Communication and social interaction issues include the following;

The following are symptoms of restricted or repetitive patterns of behavior or activities; 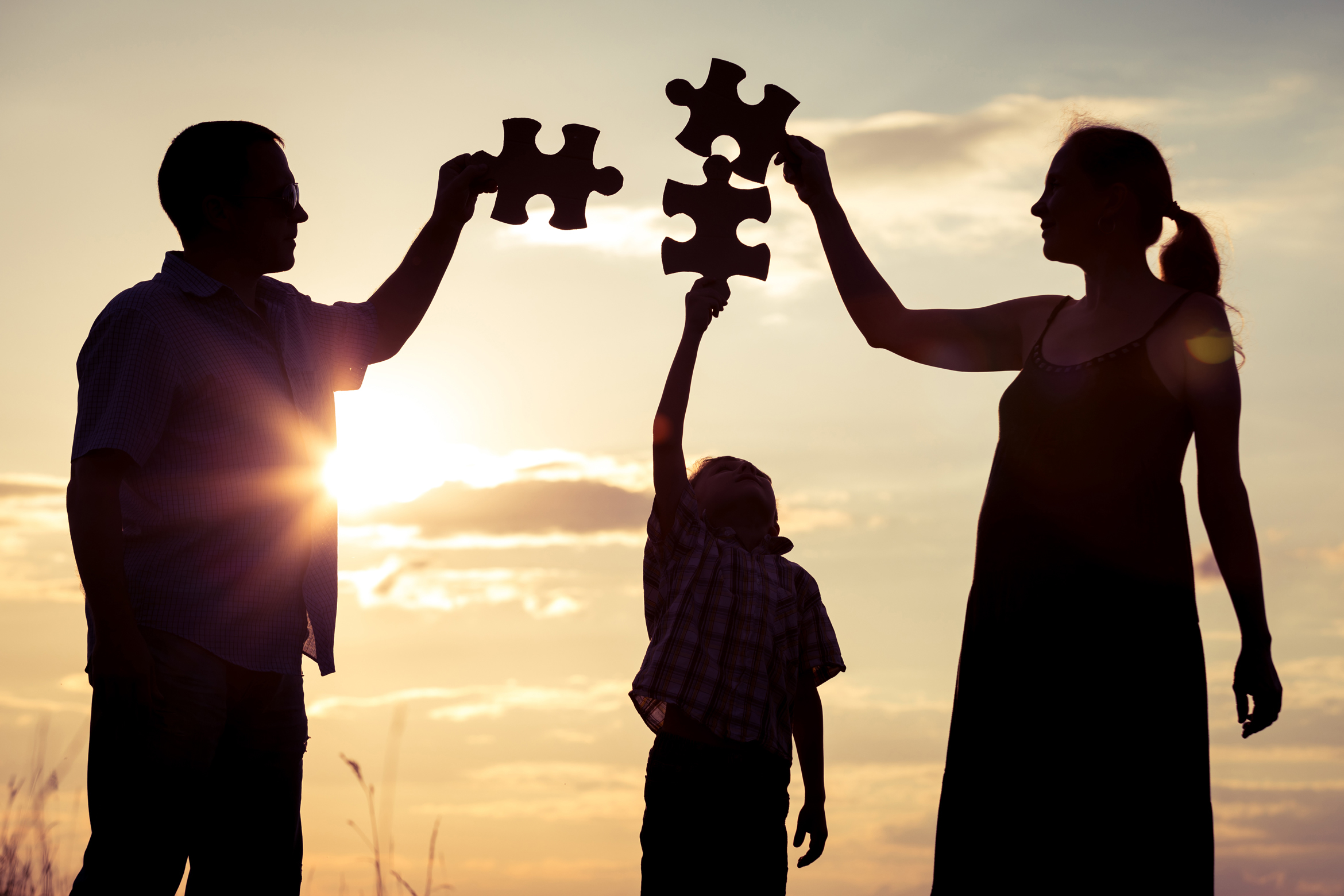 There is no single etiology for autism spectrum disorder. There are possibly multiple causes, especially with the disorder's intricacy and the fact that the signs and intensity vary. It's possible that both genetics and the surroundings play a significant role.

Autism disorder appears to be caused by a number of genes. It can be linked to a genetic condition, like fragile X syndrome or Rett syndrome in other children. On the other hand, genetic variations (mutations) tend to raise the likelihood of autism in some children.

Other genes may influence brain growth or communication between brain cells. They can as well affect the severity of the associated symptoms. Whereas other genetic mutations appear to be hereditary, others happen by chance.

At the moment, researchers are still investigating whether viral infections, medicines, or pregnancy difficulties, as well as air pollution, play a role in the onset of autism spectrum disease.

Autism is becoming more common among children. It's unclear if this is due to improved early diagnosis and reporting, a genuine rise in the percentage of cases, or both.

All children, regardless of race and origin, are affected by autism conditions. On the other hand, certain aspects tend to raise the risk of a child. The possible contributing factors may include the following;

Other risk factors that can increase the chances of developing autism include;

During the routine checks, the pediatrician will check for any signs or symptoms of development delays. If the child exhibits any signs of autism disability, the primary caregiver may refer him or her to an autism specialist for more evaluation. It can be a pediatric neurologist, a child psychiatrist or psychologist, or developmental pediatrician.

In most cases, making an autism diagnosis can be difficult due to the vast range of symptoms and seriousness. There is no exact medical test that can be used to diagnose the condition. A specialist, on the other hand, might do the following to make a diagnosis; 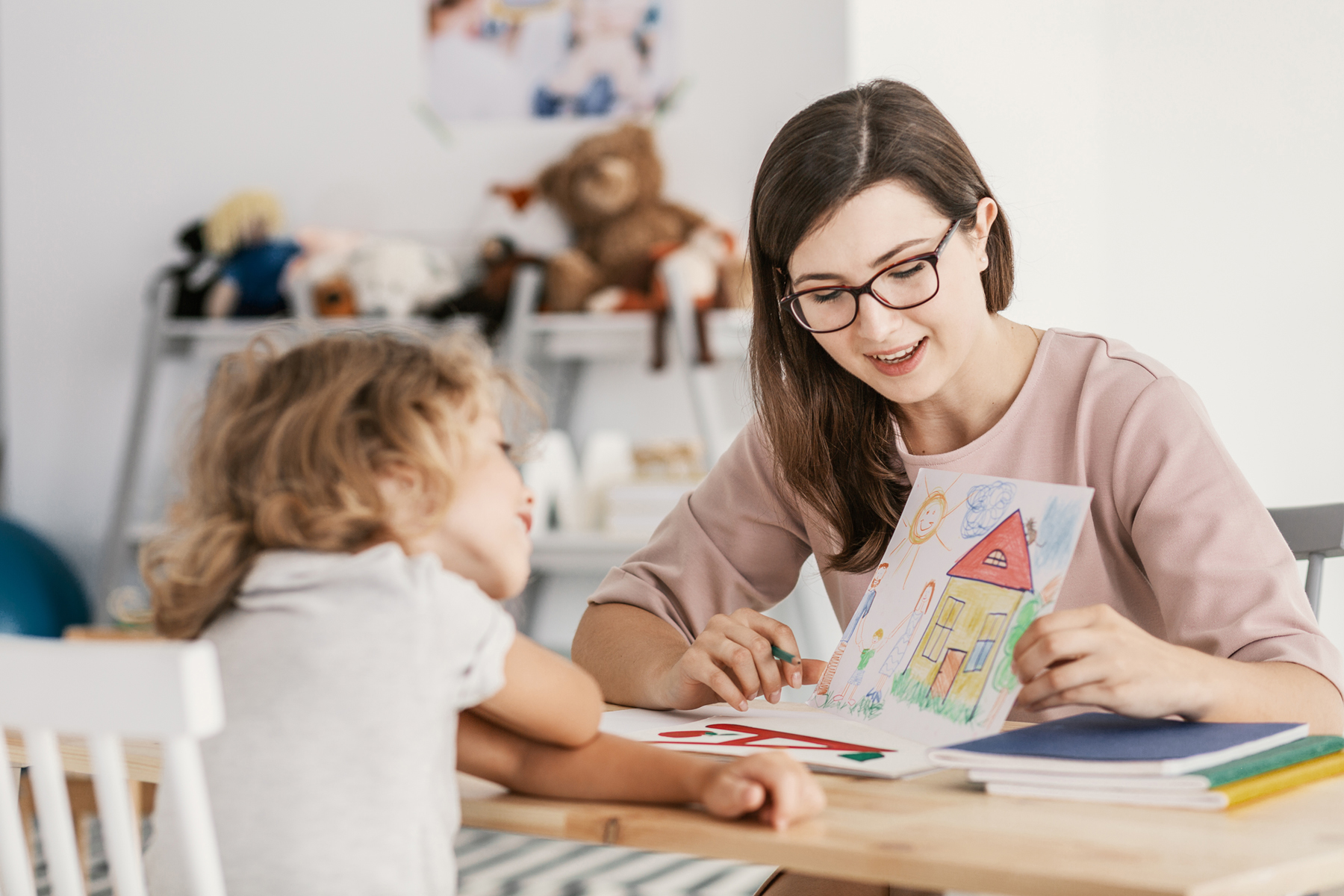 There is no exact cure for autism, and no single treatment works for everyone. The aim of the available treatment is to improve the capacity of the child to work. This is accomplished by minimizing the symptoms of the disorder and promoting learning and growth.

Prompt intervention in the child's preschool years could aid in the development of important skills. They can include communicative, social, behavioral, and functional skills.

In case your child has been diagnosed with autism, seek advice from professionals on developing a treatment plan. Also, create a team of professionals to help fulfill the needs of your child.

Some of the available autism treatment options are;

A lot of programs focus on the social, behavioral, and language issues that are common in children with autism. Other programs emphasize the reduction of challenging behaviors and the acquisition of new abilities. Some also educate children on how to behave in social circumstances or how to communicate more effectively with others.

Parents, as well as other members of the family, can learn to play and relate with children in ways that enhance social interaction skills and control problem behaviors. Family therapy also educates on the day-to-day living skills and communication with the children.

Speech therapy, for instance, can help promote communication abilities, while occupational therapy educates on activities of daily living. On the other hand, physical therapy improves mobility and stability may be effective. All these generally depend on the overall needs of the child. A psychologist may advise on how to deal with problematic conduct.

Although no drug can effectively treat the primary symptoms of autism, it can aid in regulating the symptoms. If the minor is hyperactive, for example, the physician may recommend certain medicines. Your child may be given antipsychotic drugs to address serious behavioral issues and antidepressants to manage anxiety.

Ensure that you inform all of your child's physicians about any drugs and supplements he or she is using. This is because certain supplements and drugs can interact, resulting in serious side effects.

Communication, social interaction, and behavior issues can result in the following complications in children;

Autisms do not have a cure. Early and rigorous behavioral interventions are generally the most successful treatment options. The sooner a minor enrolls in the therapy programs, the higher his or her chances are of getting better.

Keep in mind that autism is a relatively complex condition. Besides, it can take some time for a child with autism to discover the right program for them.

Autism is a complicated neurodevelopment disorder that affects how a child reacts to and interacts with other people. Autism has a wide range of effects on minors. Whereas some autistic patients are self-sufficient, others require full-time care and assistance.

Speech therapy and occupational therapy are two common treatments that pediatricians often recommend. A number of other types of support are accessible as well.