Autism spectrum disorder is a brain development condition that affects how one sees and even socializes. Hence, this causes difficulties with social interaction as well as communication. Limited repeated behavioral patterns also characterize this disorder. The term spectrum refers to an array of symptoms and severity associated with an autism spectrum disorder.

Autism spectrum disorder manifests itself during early childhood. With time, it causes difficulties in functioning, for example, socially, in school, and at work. The symptoms are frequently seen in children during the first year of life.

A small percentage of children tend to grow normally during their first year. However, they begin experiencing regression between the ages of 18 to 24 months as they develop the symptoms. Whereas there is no cure for autism spectrum disorder, early intervention can significantly impact most children’s lives.

This is considered to be on the mild end of the autism spectrum. An individual with Asperger's syndrome might be very bright and capable of managing their day-to-day life. Also, they can be extremely focused on certain topics of interest to them and may talk about them incessantly. However, they experience a much more difficult social life.

This is an older term that is more advanced on the autism spectrum, unlike Asperger's or PDD-NOS. It consists of similar symptoms, although on a more severe scale.

This is the most uncommon and extreme part of the spectrum. It involves children who grow normally but then rapidly lose most of their social, mental, and language skills, typically between 2 to 4 years. These children frequently have a seizure disorder.

This refers to a lengthy diagnosis that encompasses the majority of children with autism that is more severe than Asperger's syndrome. However, it’s not as serious as an autistic disorder. 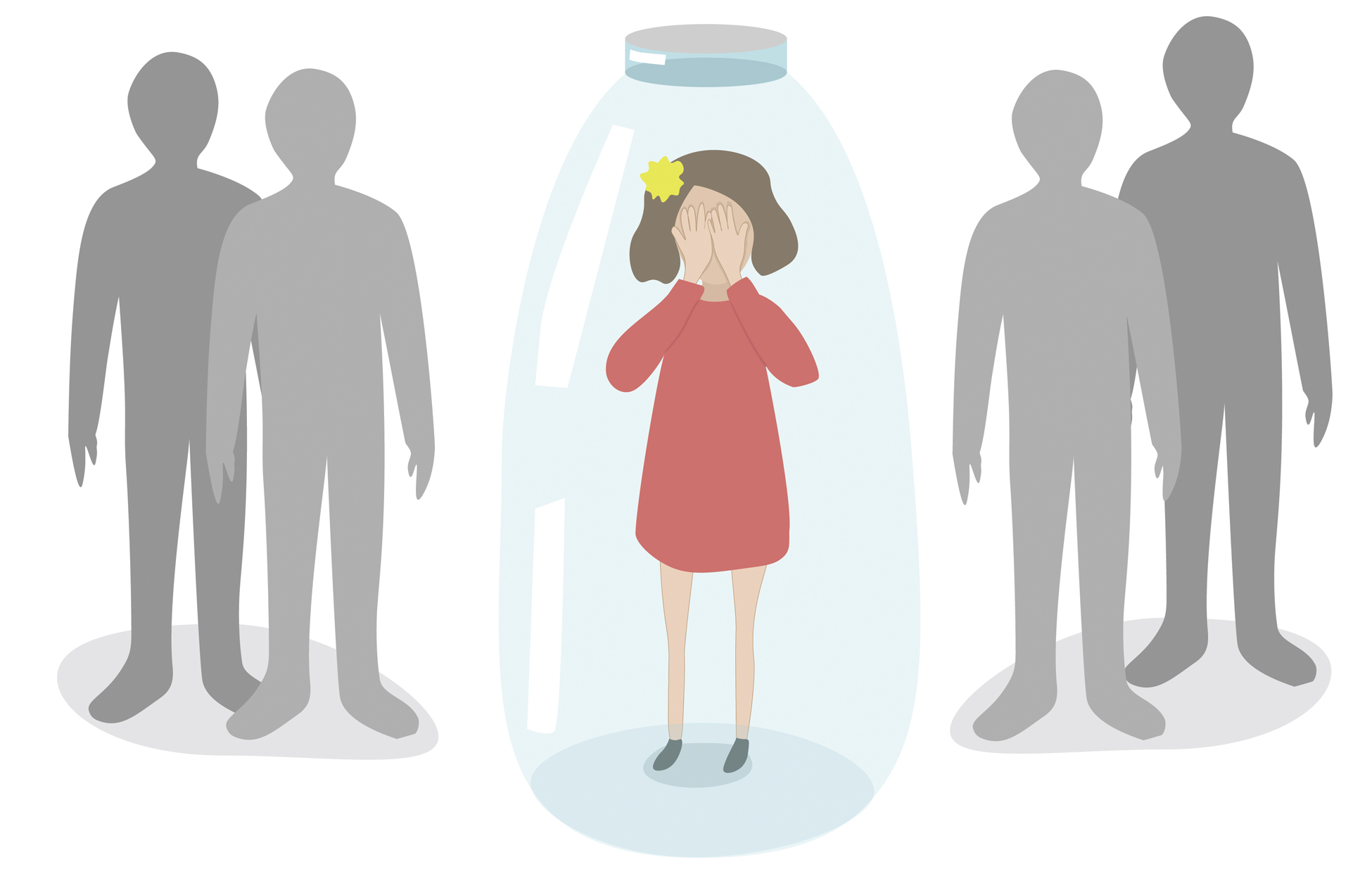 Autism spectrum disorder signs range from moderate to chronic disabling since each patient is different. Determining the severity can be difficult at times. It generally depends on the severity of the impairments and how they affect one's capacity to function.

The following are some of the most common symptoms portrayed by people with an autism spectrum disorder.

Autism spectrum disorder in adults and children causes them to struggle with communication skills and social interaction. One can thus exhibit any of the following symptoms:

A person with autism spectrum disorder can exhibit limited, repetitive behavioral patterns, interests, or actions. They may include any of the following symptoms:

These symptoms are identified as red flags, indicating that you or your child could be at great risk for autism spectrum disorder. If you exhibit any of the symptoms, contact the healthcare provider right away.

Even though medical professionals are still attempting to figure out why other people get the disorder while some do not, the possible contributing risk factors are;

In children, autism spectrum disorder is diagnosed by a multidisciplinary team such as a pediatrician, psychiatrist, psychologist, or speech-language pathologist.

Other children will exhibit symptoms before the age of two and can be diagnosed at that time. Some can be diagnosed later in life. The earlier the diagnosis of autism spectrum disorder, the sooner the treatment can start. Prompt intervention enhances the success rate for autistic children.

On the other hand, it is common for some people to reach adulthood even without getting a diagnosis. Adults with autism spectrum disorder may come across information that makes them think. Hence, they can decide whether or not to seek a diagnosis.

You can consider seeking an autism spectrum disorder diagnosis if:

If you want to get tested for autism spectrum disorder, you need to consult your primary care physician. He or she can refer you to a professional psychologist who has experience assessing and diagnosing the disease.

A psychologist will inquire about your childhood, school, and adult experiences. They can as well conduct psychological or psychiatric tests for autism spectrum syndrome. At times, a speech therapist may be consulted to evaluate your general social communication skills. The information will be helpful when making a diagnosis. 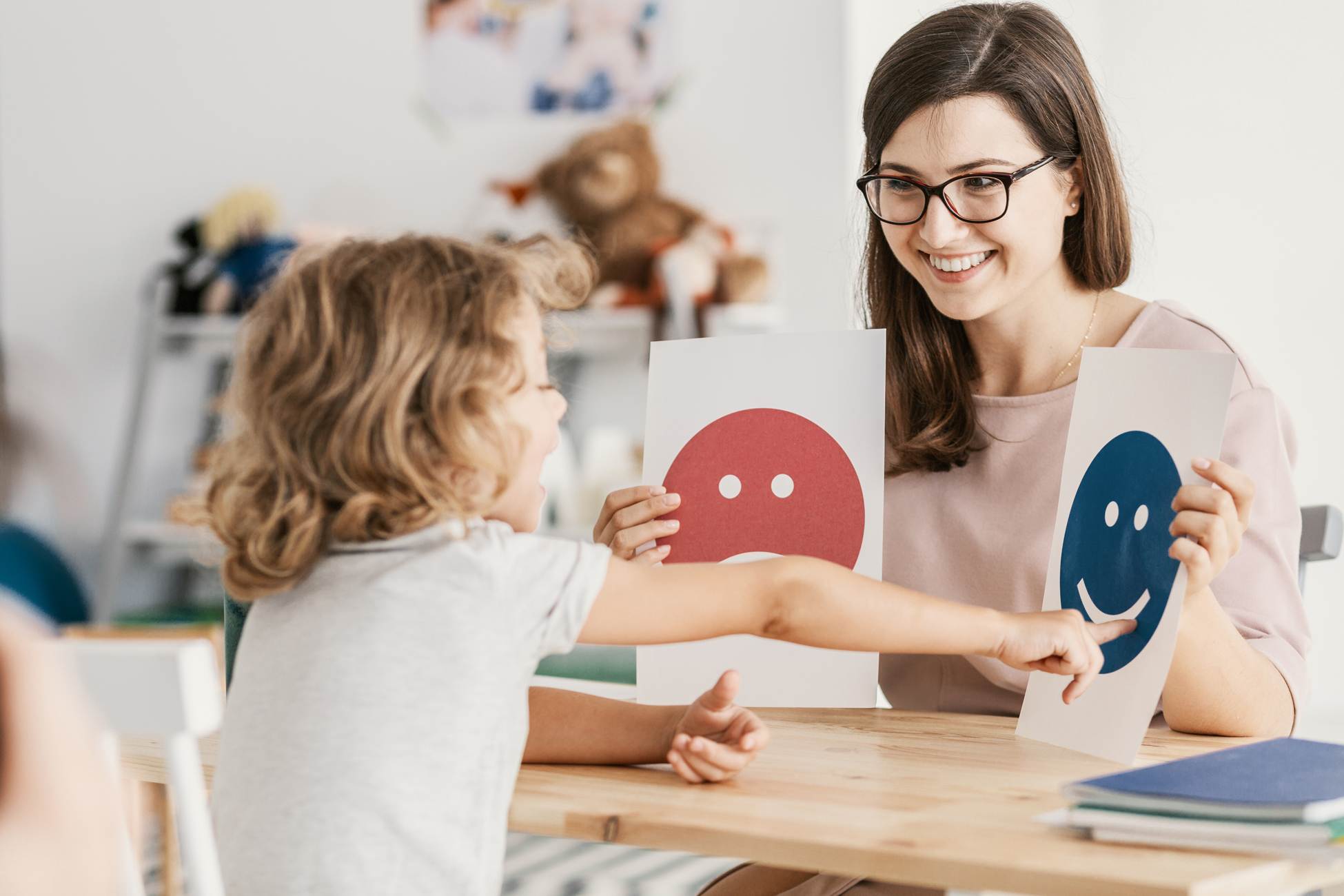 Autism spectrum disorder is a lifelong health condition. Children and adults who have the disorder can gain from behavioral interventions and other therapies that educate on skills and manage the major deficits.

Each autistic child and adult is different. As a result, the treatment plan is tailored to meet personal specific needs. It’s thus best to start interventions earlier so that the therapy benefits can last throughout one's life.

Most people with autism spectrum disorder have co-occurring medical conditions, like gastrointestinal and eating problems, sleeping disorders, and seizures. Treatment may include:

Autism spectrum disorder patients may be referred to experts who specialize in behavioral, educational, psychological, or skill-providing interventions. Such programs are usually very structured and intensive. Besides, they can include siblings, parents, and other members of the family.

Generally, people with autism spectrum disorder may benefit from the programs in the following ways:

In most cases, autism spectrum disorder symptoms lessen as the child grows older. The parents might need to be adaptable and ready to change the child's treatment when necessary.

Autism spectrum disorder patients can lead normal lives though they frequently require ongoing care and support as they grow older. The severity of the symptoms determines the requirements.

Autism spectrum disorder is a developmental and neurological disorder that manifests itself in early childhood and continues throughout life. It influences the manner in which a person behaves and interacts with other people, as well as how they learn and communicate. While the cause is unknown, research shows that both environmental factors and genes play vital roles.

There are numerous ways to help the child develop and learn new skills. Beginning the treatment sooner can result in better outcomes. These treatments can involve behavioral and communication therapies, skill training, and symptom-controlling medications.