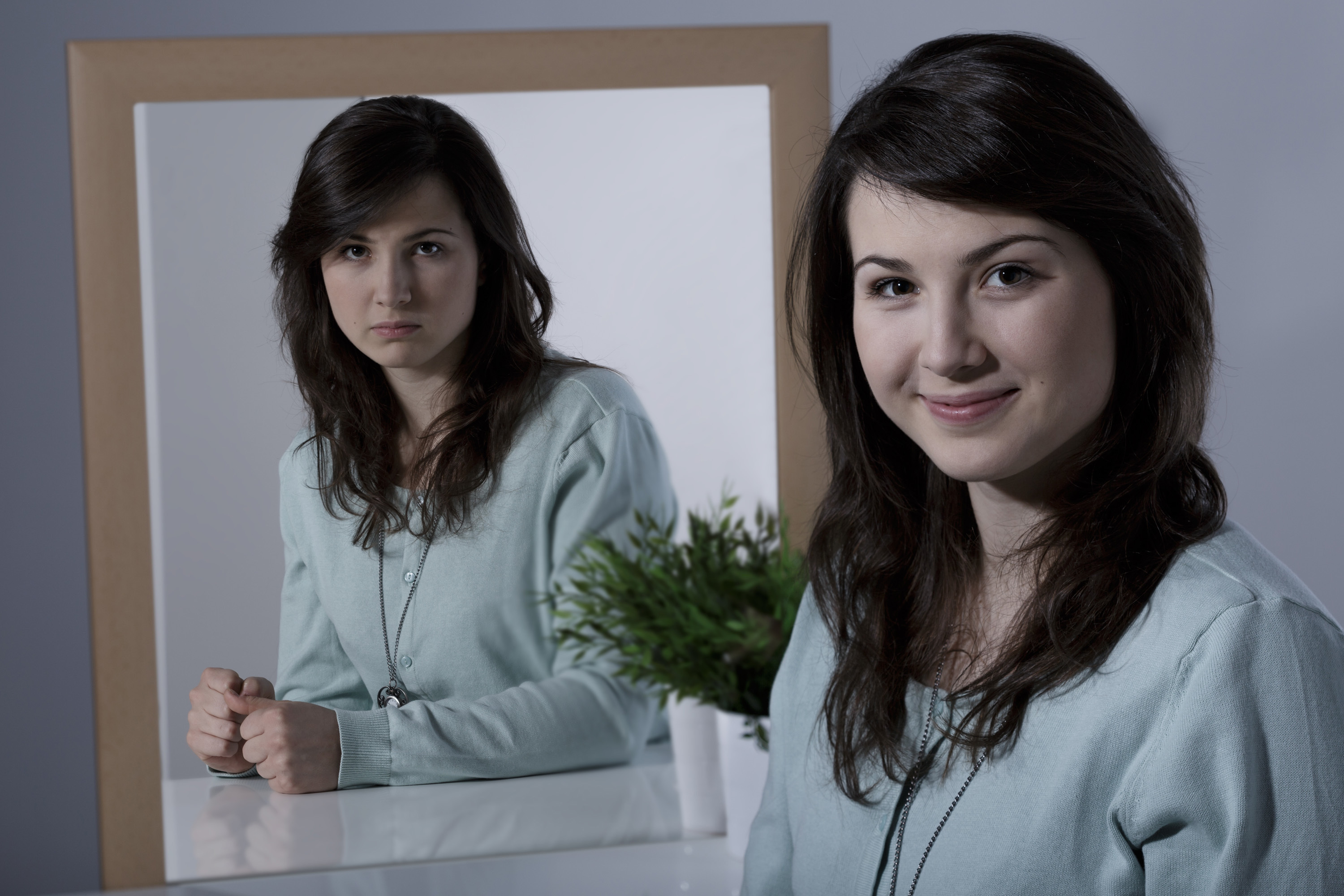 Initially, bipolar disorder was referred to as manic depression. Generally, it’s a mental illness characterized by extreme mood shifts, including emotional highs (hypomania) and emotional lows or depression. When people with this condition get depressed, they feel sad, hopeless and lose interest in various activities.

However, when the mood changes to hypomania, they become euphoric, energized, and abnormally irritable. Such mood swings can interfere with behavior, thinking ability, energy, sleep, judgment, and certain activities. Furthermore, these mood swings are either rare or occur severally in a year. Whereas most individuals experience related emotional symptoms in between the episodes, other might not experience any symptom.

The three main types of bipolar disorder include;

This type of disorder is defined by the occurrence of one or more mania episodes. Most individuals with bipolar I disorder usually experience episodes of both depression and mania. However, depression episode is not always necessary during diagnosis.

To diagnose bipolar I disorder, the mania episodes of the individual should at least last for seven days. Alternatively, it should be a chronic condition that requires immediate hospitalization.

This mental condition is associated with a major episode of depression that tends to change back and forth. This usually lasts for approximately two weeks. Patients with bipolar II also experience a hypomanic episode that mostly lasts for up to four days.

This disorder is associated with constant unstable mood swings. Hence, individuals diagnosed with the condition often experience hypomania and depression episodes for up to two years. However, these symptoms can be brief and less intense, unlike depression and mania associated with bipolar I or II.

Furthermore, most individuals with cyclothymia only experience a period of one or two months where the mood stabilizes.

The bipolar disorder symptoms often vary from one person to another. While the episode can last for months or years in some individuals, others undergo highs and lows simultaneously.

For hypomanic and mania episodes, the symptoms can include two or more of the following; 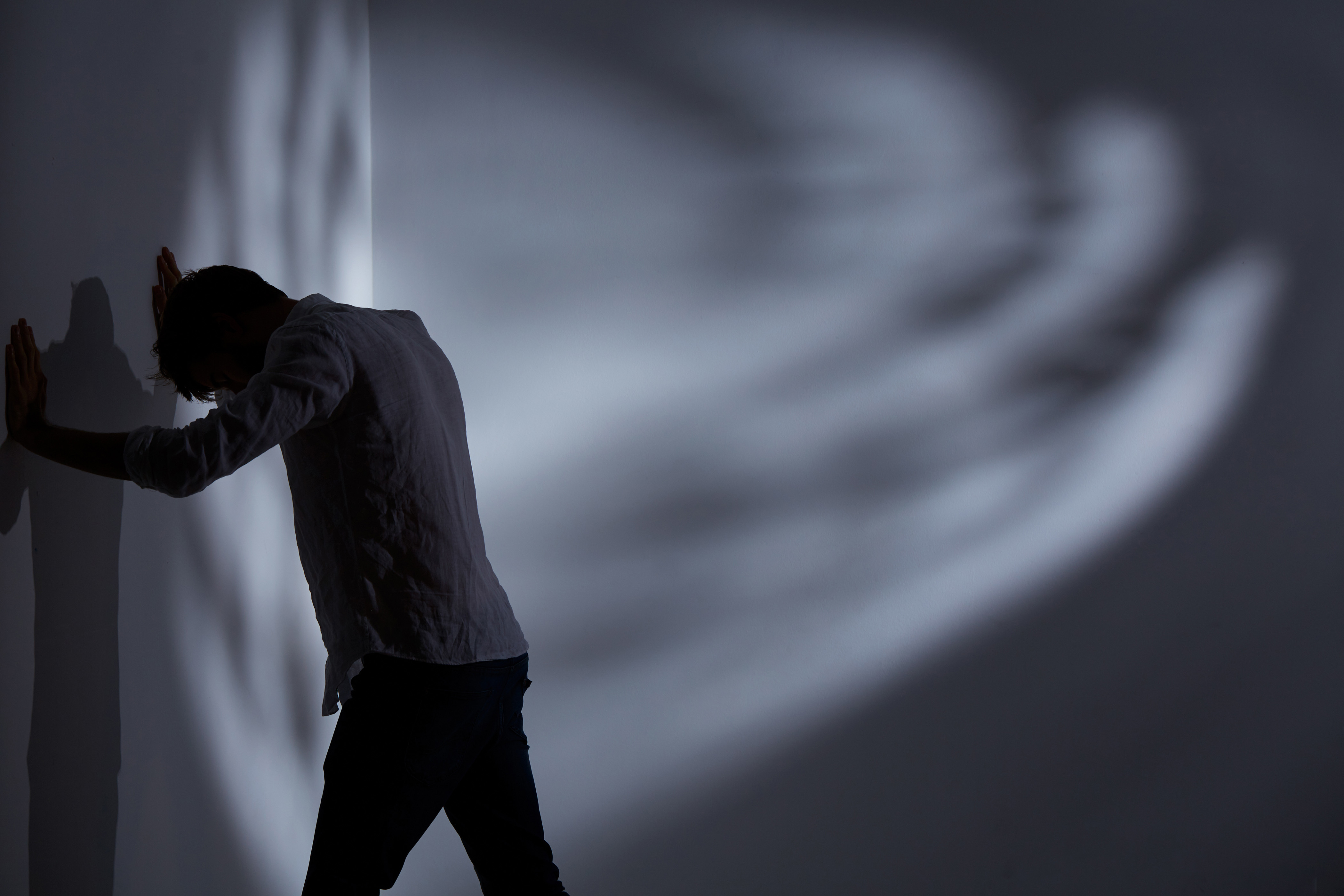 This episode involves extreme symptoms that cause evident difficulties in everyday activities, including school, work, relationships, and other social activities. During this episode, a person can experience symptoms such as;

Symptoms of Bipolar Disorder in Minors;

It’s usually difficult to notice the bipolar disorder symptoms among young children and adolescents. As such, one can’t easily tell if they are undergoing the usual ups and downs of life. It’s also hard to identify whether it’s due to trauma and stress or an indication of mental health issue which is not bipolar.

The minors can experience different hypomanic, manic, or major depressive episodes. However, the pattern may differ from that of adults with the disorder. Furthermore, moods tend to shift or change rapidly in the episodes. Other children can sometimes undergo periods without having symptoms in between the episodes.

Overall, the most common and major bipolar disorder signs in minors include intense mood swings. These mood swings tend to be different from normal or usual.

To date, scientists are still not certain of the actual bipolar disorder causes. However, they believe that various factors can contribute to the condition. These factors include;

Stress: Sometimes, stressful occasions, including the death of a relative, challenging relationships, sickness, divorce, or financial difficulties, can cause a depressive or manic episode. Therefore, how a person handles stress usually contributes to the development of a mental disorder.

Genetics: If one of the siblings or parents has bipolar disorder, there are high risks of developing it. However, the genetic role is not always absolute. This is because a child from a background with similar mental issues may not develop the condition. Also, research studies show that if one of the identical twins develops the disease, the other might not.

The function and structure of the brain: Research studies indicate that there is a slight difference in the brain size of individuals with bipolar disorder. Also, there is an activation of certain structures in the brain.

Physicians or primary care providers often conduct several diagnostics tests to determine the presence of bipolar disorder. These tests include;

This includes a physical examination of the patient to assess the underlying symptoms related to the condition. It can also involve lab tests to determine if there is a medical condition causing the symptoms.

If the situation is more intense, the doctor can recommend talking to a psychiatrist concerning your feelings, behavioral patterns, and thoughts. This can also involve filling out a psychological questionnaire or self-assessment. If necessary, your close friends and family members may be required to give information regarding the common, evident symptoms.

This involves keeping a record of the daily sleep and mood patterns. It can also include other factors that might help with the diagnosis and development of a treatment plan.

Diagnosis of Bipolar Disorder in Children

In most cases, the diagnosis of bipolar disorders in children involves similar criteria as that of adults. However, the signs and symptoms of the minors usually comprise a different pattern. Hence, it might not accurately fit in the diagnostic group.

Moreover, most children with bipolar disorder are normally diagnosed with various mental health issues, including ADHD (attention-deficit/hyperactivity disorder). They can also be diagnosed with other behavioral problems; hence making a diagnosis might be difficult. However, a child psychiatrist with skills in bipolar disorder might help in such cases.

Bipolar disorder treatment is best handled by a licensed doctor who focuses on diagnosing and treating mental health problems. In most cases, a psychiatrist with experience in bipolar and related disorders is highly recommend

While bipolar disorder is usually a long-term and permanent issue, the treatment focuses on managing the associated symptoms. Based on the patient’s requirement, the treatment can include the following;

Medications: The doctor can administer medication to help maintain mood balance. Typically, there are several types of medication used to address the disorders. However, the type of drugs and dosage usually depends on the symptoms.

Constant treatment: Since bipolar is a lifelong condition, it requires constant treatment of medications. The treatment is also necessary during stable episodes when one is feeling better. Besides, skipping medications can increase the risk of symptoms relapse or minor mood shifts becoming full-blown depression or mania.

Day treatment schedule: Depending on the condition, the doctor can recommend a day treatment program to give counseling and support services. This helps manage and control the disorder-related symptoms.

Hospitalization: This might be necessary if the mental condition is severe or the patient is acting dangerously. The doctor can also recommend hospitalization if he or she notices suicide signs and psychotic behaviors. Whether the patient is experiencing major depression or a manic episode, receiving treatment in a medical setting makes them calm. It also makes them feel safe, and this will eventually stabilize the mood.

In general, the main treatment options for bipolar disorder are medications and psychotherapy or psychological counseling. These treatments aim to manage and control the disorder-related symptoms. Also, the treatment can include support groups and education.

If not detected and addressed sooner, bipolar disorder can cause severe problems that can affect every life aspect. These problems include;

Bipolar disorder is a form of mental health issue. It mainly results in dramatic shifts or changes in moods, thinking, and energy. Bipolar disorder is also characterized by high and low moods called mania and depressive episodes. While there is no actual cause of this disorder, it can affect both children and adults of any age bracket.

Generally, bipolar disorder is a daunting issue that interferes with a person’s life and wellbeing. Due to this, CloudHospital is determined to helping every person with this mental condition. It also advises and recommends you to the best psychiatrists, psychologists, and other specialists with skills in this field.