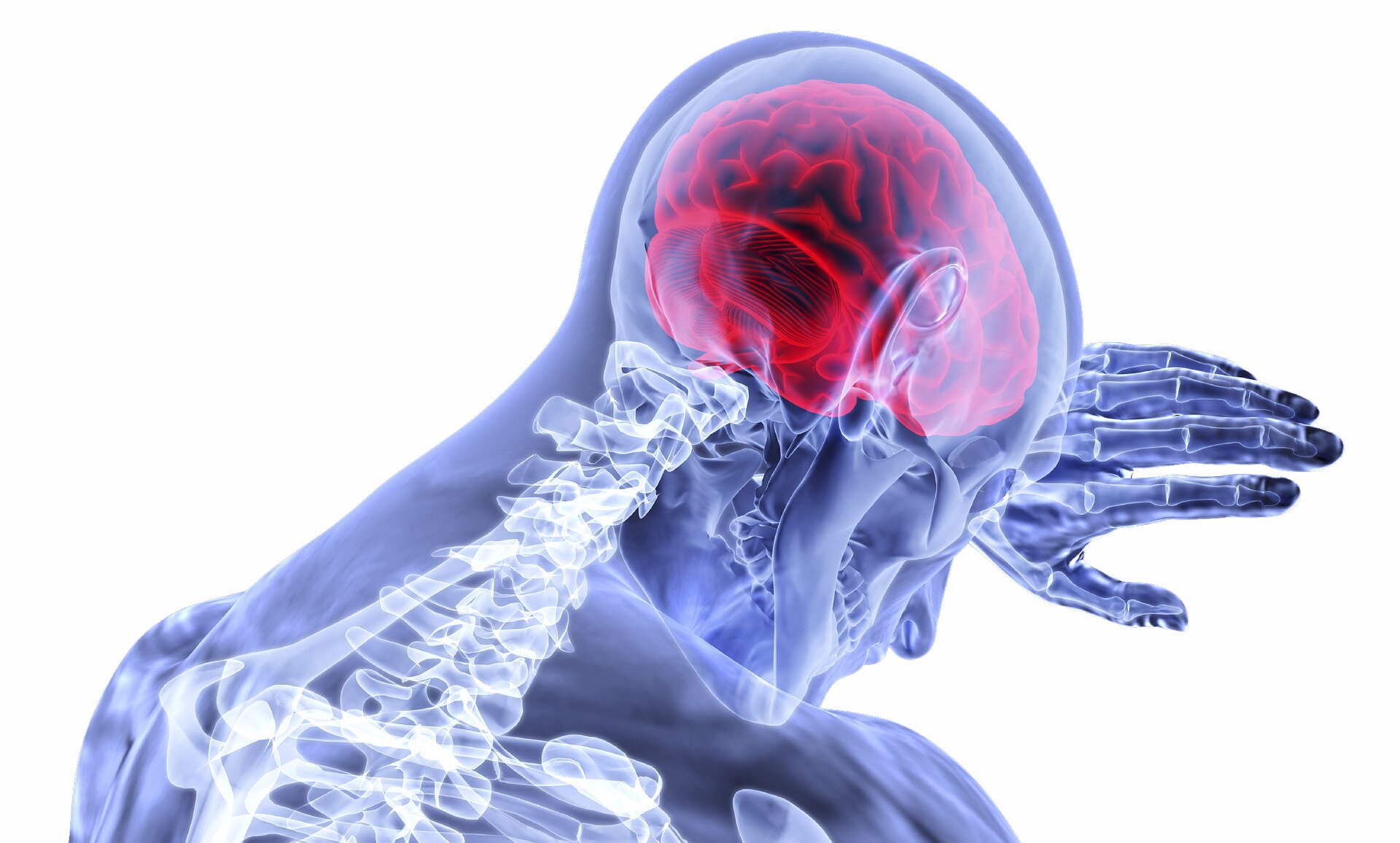 Cavernoma is also known ascerebral cavernous malformations (CCMs), cavernous hemangiomas or cavernous angiomas. They are deformed and enlarge blood vessels assembled into clusters or angiomas and can look like raspberries. Cavernomas can develop on the spinal cord, brain, and other sections of the nervous system or body, such as the eyes and skin.

The length of cavernomas ranges from a few millimeters to several centimeters. Although the cavernoma can enlarge, the engorgement is not usually malignant. This means that it cannot spread or metastasize to other body parts. At times, the blood vessels cell lining seeps small blood amounts in the cavernoma or outside into the neighboring tissue. Re-bleeding risks can vary highly and are typically hard to predict precisely.

Typically, most cases ofcavernoma emerge as a sole formation, with no clear cause and no family history. However, about 20 percent of those diagnosed have a hereditary (genetic) variant of the condition.

In certain cases, these patients may recognize closely the affected members of the family, most of which have several malformations. Genetic tests may affirm an inherited form's diagnosis. Other cavernomas might also develop after undergoing radiation therapy for the focal brain.

Signs and Symptoms of Cavernoma

Cavernoma is sometimes present even in the absence of any underlying symptoms. The common and obvious symptoms usually develop when repeated bleeding episodes or formation of blood clot result in;

Overall, the associatedcavernoma symptoms and signs can include;

Sometimes, seizures may also develop, and brain or neurological disorders can gradually intensify with time. This could as well result in repeated bleeding or hemorrhage. Recurrent bleeding may arise shortly after the previous bleeding or much later, or it might not occur at all.

When to Seek Medical Care 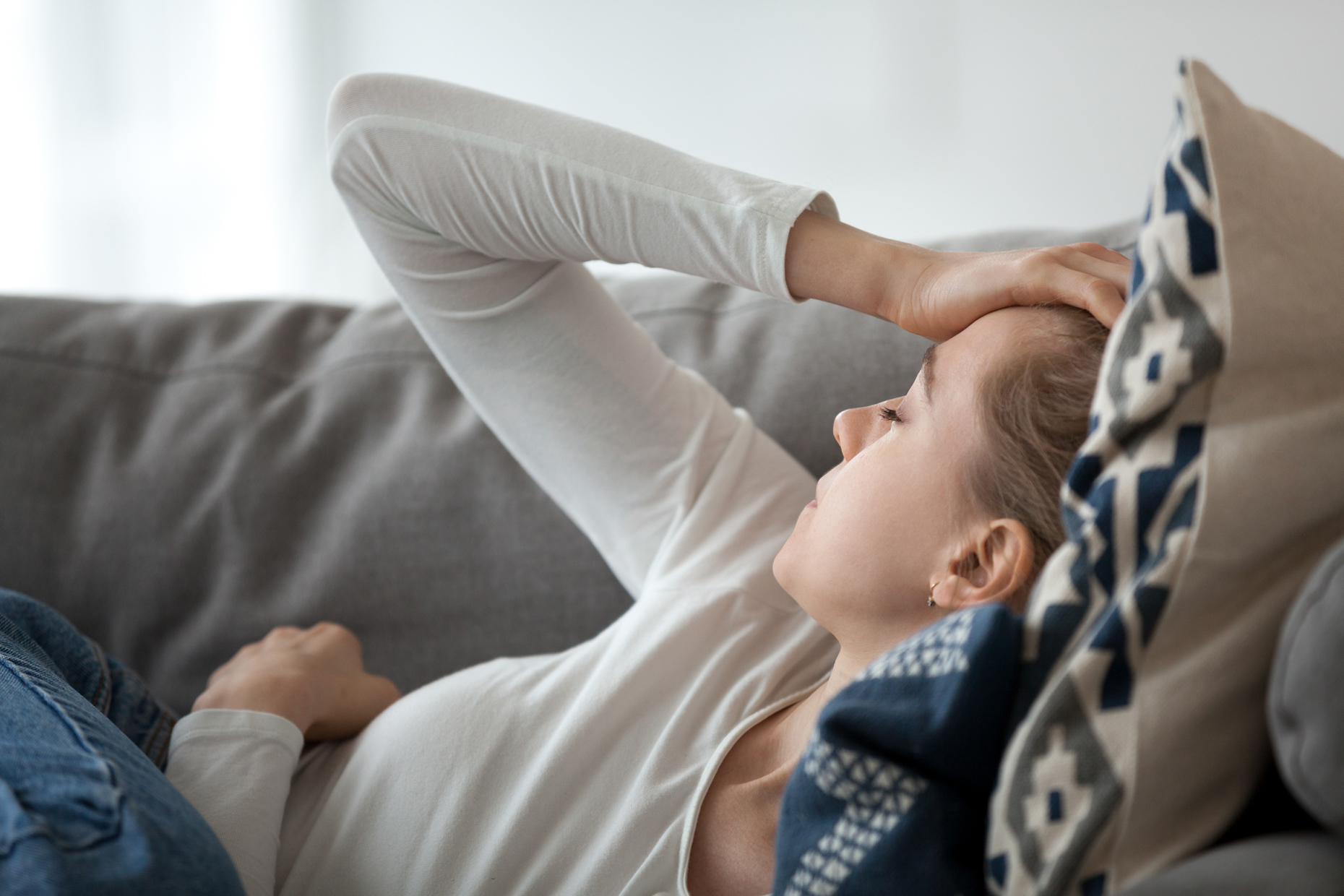 It’s essential to seek immediate medical attention if you experience or notice any signs of seizure or symptoms that indicate brain hemorrhage. They include;

The most alarming CCM risks are repeated bleeding or hemorrhage, resulting in progressive neurological injury or damage.

Typically, hemorrhages are most likely to reemerge among patients who have previously been diagnosed with hemorrhages. Furthermore, they are much more likely to resurface in the presence of brainstem malformations.

Usually, individuals with cavernoma might not necessarily exhibit any signs or symptoms. Brain imaging for different neurological disorders can lead to the diagnosis of the condition. Alternatively, certain symptoms can make the doctor conduct additional, comprehensive tests.

Depending on the reason for the suspicion, doctors can ask for the tests to verify cavernoma. It can also be to diagnose or rule out certain similar health issues. The doctor can sometimes recommend brain imaging as soon as possible following the onset of the new signs. This helps to detect a hemorrhage or the appearance of any fresh malformations.

In most cases, the doctor will recommend diagnostic tests such as;

Genetic testing: For individuals with a family history of the disorder, genetic testing and counseling will help determine variations in the chromosomes or genes associated with cavernoma.

Magnetic resonance imaging (MRI) test: This is an imaging test that creates a detailed image of the brain or spinal cord. The blood vessels within the brain can also be imaged. At times, the doctor can inject a contrast dye via the vein in the arm to examine brain tissue in a slightly different manner. It can also help examine better the blood vessels located in the brain.

Sometimes, the doctor can also use a CT scan test or angiography to assess cavernoma. However, they are not as accurate as the MRI scan.

The cavernoma treatmentoptions usually vary from one person to another depending on various factors such as;

Bleeding: When developing a treatment plan, doctors often take into account the extent and volume of bleeding. Other cavernous angiomas tend to bleed steadily; hence the body can reabsorb back the blood. Some bleed profusely, putting harmful pressure on the underlying brain tissue or causing a visible hemorrhage. When the cavernoma has bled before, there are high chances that it will bleed again. This can be in two years of the initial bleeding.

Location: Certain sites are riskier as compared to others. The surgical procedure is dangerous if cavernoma is in the brain stem, a place where the brain and the spinal cord link. It’s also risky if it’s within the spinal cord or the cerebral cortex. The cerebral cortex is the outside layer of the brain that facilitates sensory, speech, and vision abilities. In addition, cavernomas around these areas can damage as they bleed, unlike cavernomas in other locations. Therefore, when developing a treatment plan, the doctor will carefully weigh the benefits and the associated risks.

The size of cavernomas: Cavernous malformations' size may be as small as a quarter of an inch or as large as a tangerine. The greater the malformation size, the higher the possibility it has to cause complications for the affected person.

Presence of endovascular anomalies: Approximately 40 percent of the CCMs develop as a result of venous malformations. This could cause difficulties during the surgical treatment.

Based on the assessment of these factors, the treatment alternative for cavernoma can include the following;

For people who are not having any symptoms, the doctor can recommend observing the cavernoma at first. This is particularly because the risk is relatively small for those patients who are asymptomatic. Intermittent scanning, including magnetic resonance imaging (MRI), is sometimes used to monitor malformation changes. Notify the doctor straight away in case you notice changes with the symptoms.

The doctor cannot directly address cavernomas using medications. Instead, they can help alleviate symptoms, including headaches and seizures, with medication.

In most cases, a surgical procedure is the best way to treat cavernomas. Doctors normally operate on cavernomas that have recent hemorrhage as well as those that are triggering seizures. Also, if the cavernoma is causing other related symptoms or is advancing, surgery to remove it may be suggested.

Cavernoma surgery involves creating a minor opening or cut in the skull to expose the brain. This procedure is referred to as craniotomy and is often done under general anesthesia since it’s a major type of surgery. 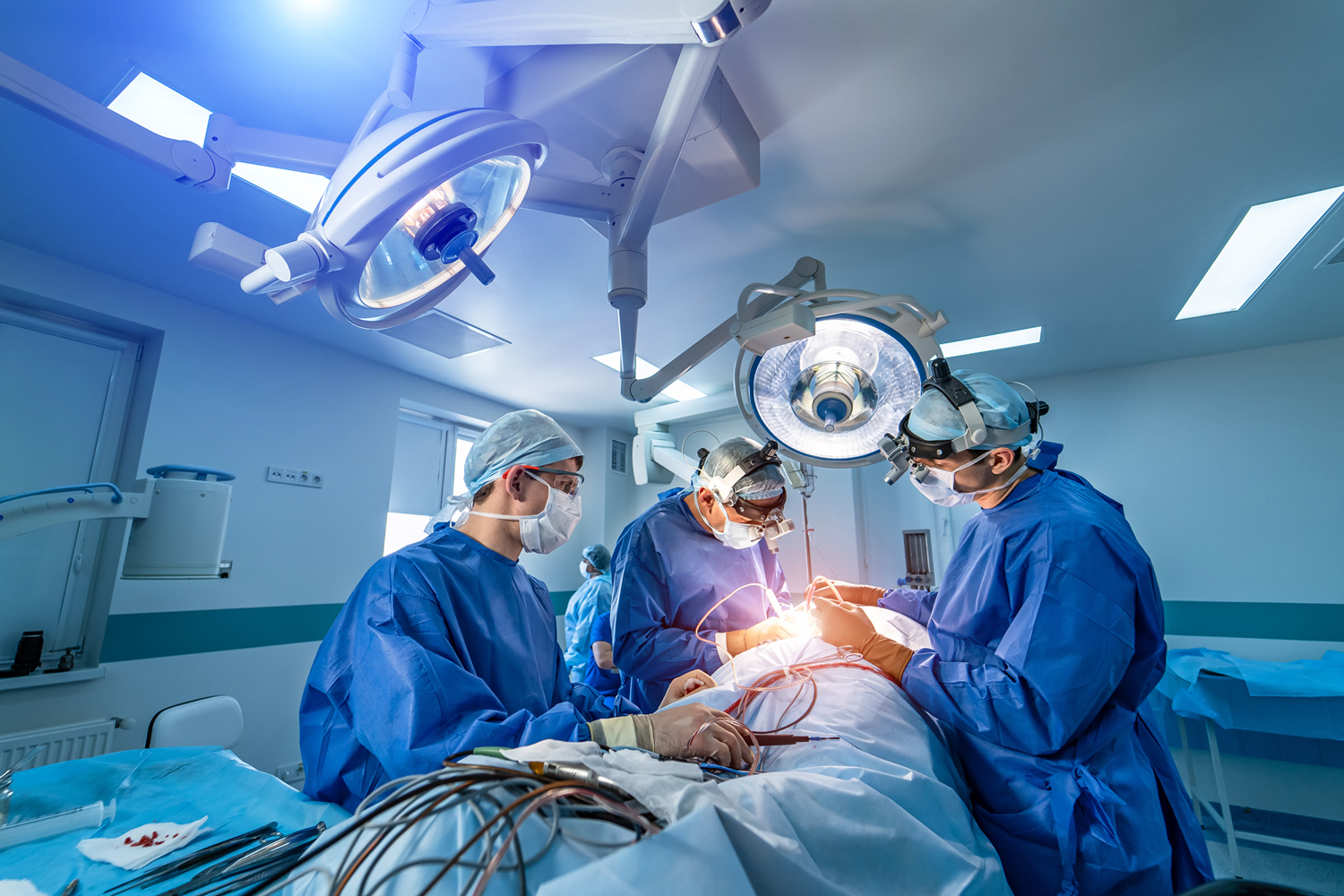 If the malformation is in an open area of the brain, surgery may be more successful. The cavernous malformation as a whole must be eliminated. This is because if some portion is left behind, it will begin to redevelop again.

Stereotactic radiosurgery is a modern way of treating cavernomas. This approach is efficient if cavernous malformations bleed frequently and are found in the brain areas that are not easily accessible through surgery due to their depth.

Stereotactic radiosurgery utilizes specifically directed radiation to address cavernous malformations. The medical providers use three-dimensional computer-generated imagery to guide radiation from multiple outlets at the malformation. The can be helpful in brain treatments because the radiation doses administered are high. However, since they are narrowly targeted, there is a little associated risk to the nearby tissue.

General anesthesia is not necessary when performing stereotactic radiosurgery, and there is no bodily incision. Therefore, the patient doesn’t have to shave the head or the body. The entire radiosurgery takes between one and four hours. Hence, the patient will return home on that same day and resume daily activities the next day. Occasionally, more than one treatment procedure is required.

Chances of Having Cavernoma Bleeding

The chance of developing a hemorrhage can vary from one individual to another. This is usually based on if one has ever suffered any bleeding disorder before. However, it is estimated that if you have never experienced any bleeding, you have a less than 1 percent risk of having a hemorrhage per year. In case the cavernoma has already bled before, the chance of getting another bleeding range between 4 and 25 percent every year.

If one doesn’t get any more bleeds, then the risk reduces steadily with time. Ultimately, it will go back to the same amount as those who have never had any previous bleeding. The vulnerability level would be one of the key considerations weighed when determining whether or not you will benefit from the treatment.

Cavernomas are groups of abnormal small blood vessels in the brain and the spinal cord. They bleed periodically, hence giving rise to raspberry-like lesions in these areas. This condition can be hereditary, meaning it might be transferred from the parents to the offspring. Fortunately, it’s a treatable disorder that can be addressed through medications, observation, or surgery.

For the best comprehensive treatment and care, you can consider the CloudHospital healthcare platform. It specializes in diagnosing, treating, and managing cavernoma as well as preventing future recurrence. The medical team also utilizes advanced techniques to enhance successful recovery.