One of the most essential elements of the human body is definitely the face. It gives people the first hints about one's identity and personality. It contains the characteristics that allow us to communicate and engage with one another, such as the eyes, ears, and mouth. It also provides the initial visual signals that decide whether we are seen as male or female by others. As a result of these factors, face feminization surgery (FFS) is a critical component of the male-to-female transition. In fact, the World Professional Organization for Transgender Health (WPATH) considers FFS to be both medically required and crucial to transgender people's well-being.

Face feminization surgery refers to a variety of surgeries that alter the contour of the face to make it appear more feminine. Examples include moving the hairline to produce a smaller forehead as a part of forehead cosmetic surgery, augmenting the lips and cheekbones, and reshaping and resizing the jaw and chin. Another alternative is skin-tightening surgery, such as a facelift.

Face feminization surgery may be performed as a step in the treatment of pain caused by a discrepancy in gender identification and sex assigned at birth (gender dysphoria). The approaches can assist transgender women in physically transitioning to their self-identified gender.

Many facial characteristics represent sex differences, such as the eyes, jaw, and brow. While other portions of the body might be covered or hidden, face characteristics are clearly seen. Changing these features can be crucial in the transition of certain transgender persons who have a gender identification that varies from the sex assigned to them at birth.

It may take up to a year following face feminization surgery to see definitive and sustained results. Throughout your recuperation, you will continue to communicate with the professionals engaged in your treatment regarding the evolution of your facial characteristics and any concerns you may have.

Candidate for This Procedure 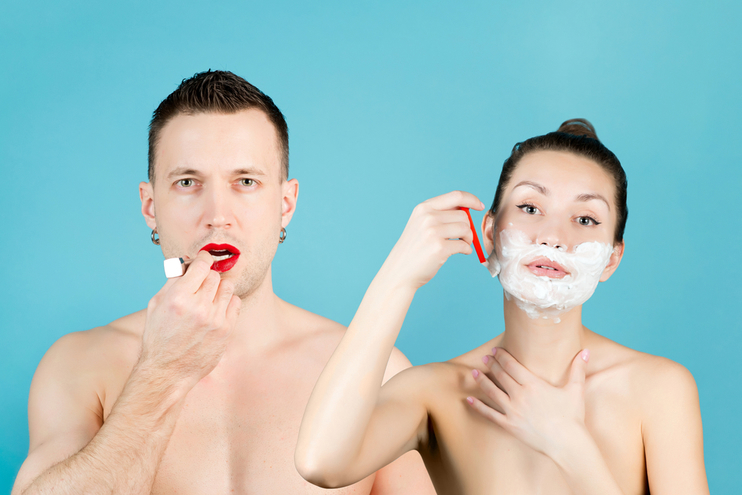 Facial feminization surgery is a very personal process. You should do it for yourself, not to satisfy the demands of others or to conform to some ideal image.

Facial feminization surgery is a good option for you if:

You may not be a good candidate for FFS if you:

How To Prepare For Face Feminization Surgery? 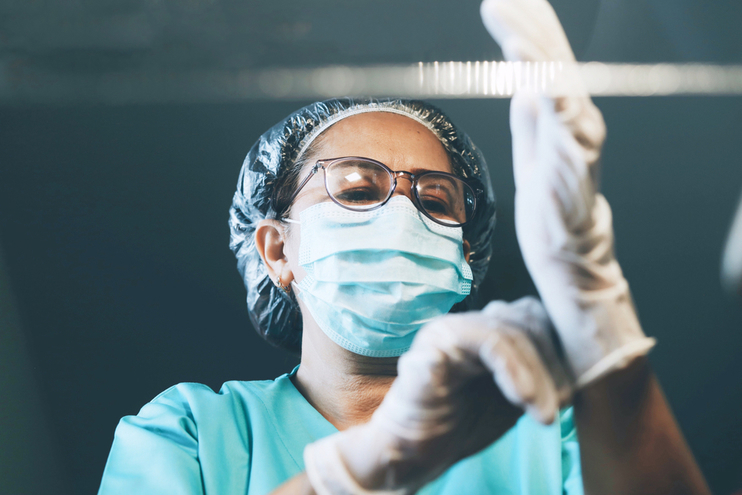 Your healthcare practitioner will do a comprehensive personal examination before performing face feminization surgery. They will question you about your surgical objectives and discuss what you may expect throughout your recuperation. It is critical that you and your surgeon have matched and realistic goals.

Your provider also checks on your physical health by:

Before having face feminization surgery, you may also have imaging scans. X-rays and CT scans are images of your face and skull's bones and soft tissues. Your surgeon may also measure your face, take pictures, and evaluate the condition of your skin. All of this data assists your surgeon in planning your therapy.

Because face feminization surgery may result in permanent physical changes, you must provide informed permission after properly discussing:

Before proceeding, you should consult with individuals who have undergone face feminization surgery. They can assist you in shaping your expectations of what is possible.

Health insurance may not cover aesthetic surgical treatments for the cisgender population — those whose gender identification matches the one given to them at birth — even if these operations are medically essential to alleviate gender dysphoria. 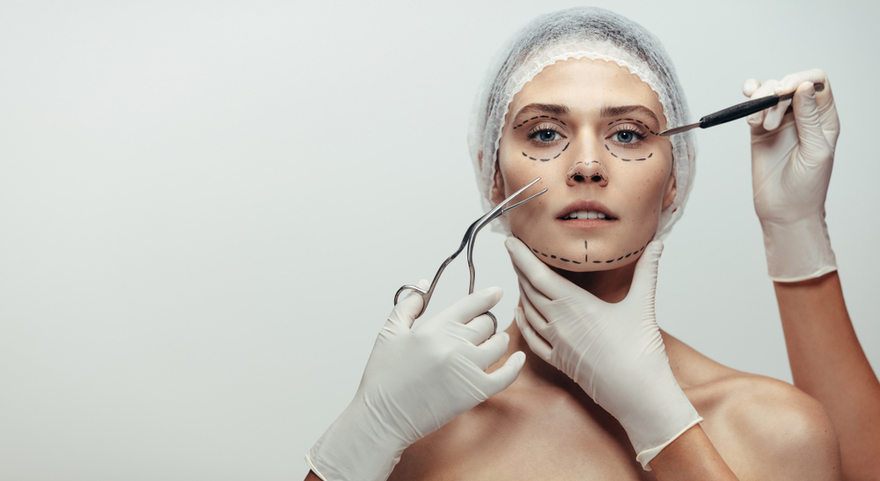 The surgical procedures most frequently performed during FFS include the following.

According to certain research, the form of the forehead one of the fundamental distinctions between cisgender males and cisgender females. Hairline correction, forehead recontouring, eye socket recontouring, and brow lift are all procedures that are frequently performed in conjunction with rhinoplasty.

Male hairlines are frequently higher than female hairlines and have receding corners over the temples, giving them a "M" shape. The hairline can be shifted forward and rounded by using a surgery termed a "scalp advance," in which the scalp is raised and relocated, or by using hair transplantation.

The brow ridge (or "brow bossing"), which includes the "supraorbital rims," is a horizontal ridge of bone that runs across the forehead slightly above eyebrow level in cisgender men (the lower edge, on which the eyebrows sit). Cisgender men also have flatter foreheads and indented temples than females.

To address this issue, FFS surgeons have explored two ways. The most cautious way is to grind down the bone wall as much as possible without breaking through, and then fill in any residual bossing using hydroxyapatite bone cement, which can smooth out any obvious step between the remaining bossing and the rest of the forehead. In some circumstances, thinning the soft tissues that sit over the bossing might sometimes help to reduce it further.

FFS physicians can also conduct a forehead reconstruction or cranioplasty, in which the glabella bone is separated, thinned and reshaped, then reassembled in the new feminine position using tiny titanium wires or a titanium orthopedic plate and screws. The evidence on which strategy is superior is minimal and provides little information. The hazards of cranioplasty include the skull not healing adequately, bone fragment mobility, and cyst development; these may typically be rectified with another procedure.

According to several research, the shape of the eyes is the most distinguishing trait between cis men and females. Cis female eye sockets are smaller, higher on the face, have sharper slanted outer borders, and are closer together at their inner margins (the intercanthal distance). Some FFS such as canthoplasty plastic surgery may change the orbit shape.

Cis men have larger, longer, and broader noses than cis females; also, the tip of a female nose is more likely to point slightly upwards than that of a man. As a result, the operation entails removing bone and cartilage and reconstructing what is left. Most of the time, this is done in an open operation, but endonasal methods have been employed; in all cases, there is a danger of interfering with nasal valve function while decreasing the nose. In most cases, standard rhinoplasty methods are done. There is a scarcity of data on outcomes.

Cis females frequently have greater forward projection in their cheekbones as well as bigger cheeks overall, with the cheekbones and the tip of the chin forming a triangle. Planning for cheek contouring occurs together with chin reshaping. Cutaway bone and repositioning of facial bones are used to remodel the cheeks. It is usual to augment the cheeks with implants or fat obtained from other regions of the body. Implant risks include infection, implant movement, and asymmetry; fat can eventually be absorbed.

Subtle alterations in lip shape and structure can have a significant impact on feminization. Males have a larger distance between the base of the nose and the top of the upper lip than females, and the upper lip is longer; when a female mouth is open and relaxed, the upper incisors are typically revealed by a few millimeters.

A small incision is made around the base of the nose, and a portion of skin is removed. When the gap is closed, it lifts the top lip, putting it in a more feminine posture and often revealing some of the upper incisors. A lip lift can also be used by the surgeon to roll the top. The surgeon can also use a lip lift to roll the top lip out a little, making it appear fuller.

Lip filling is frequently utilized in feminization since cis females have larger lips than cis males. Injectable fillers are low-risk, but they tend to dissolve after about six months, and many implants have higher complication risks, such as infection or rejection. The use of obtained human fat might result in lumps and does not last long. The use of acellular dermis products appears to produce the longest lasting and least dangerous outcomes.

The chin can be lengthened via bone shaving or a treatment known as "slide genioplasty," in which a portion of bone is removed. Jaw reduction surgery, which is frequently performed through the mouth, can alter the jaw. To make the jaw look smaller, the chewing muscles might also be decreased.

The most serious danger with these operations is injury to the mental nerve, which runs through the chin and jaw; additional hazards include tooth root damage, infection, non-union, and damage to the mentalis muscle, which controls the lower lip and is located at the chin's margins.

Following adolescence, cis males have a far more pronounced Adam's apple than cis females. The size of the Adam's apple can be lowered using a chondrolaryngoplasty operation; the purpose of the procedure is to reduce the size without leaving a scar. There is a danger of vocal cord injury and epiglottis destabilization.

Beautification and rejuvenation operations are frequently performed along with face feminization. For example, eye bags and drooping eyelids are frequently treated with a technique known as "blepharoplasty," and many feminization patients get a face and neck lift.

What to Expect After Face Feminization Surgery? 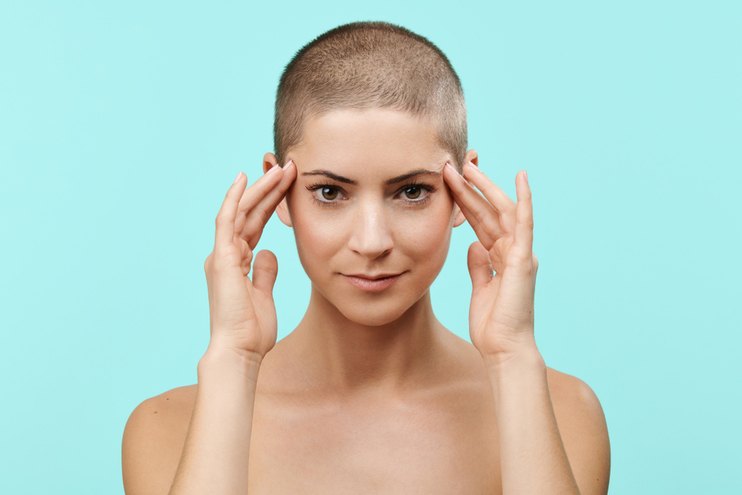 The duration of recovery depends on the operations undertaken. In general, you should be able to go home after surgery. You'll most likely require two weeks of complete rest. For the next six weeks, you should avoid returning to work or moving heavy things.

If you have forehead surgery, your surgeon will secure your brows in place. As a result, you should avoid plucking your brows for a few weeks while the anchors set and the tissue recovers.

Rhinoplasty is an extremely sensitive procedure. For several weeks following surgery, special precautions should be taken to avoid impacting the nose. 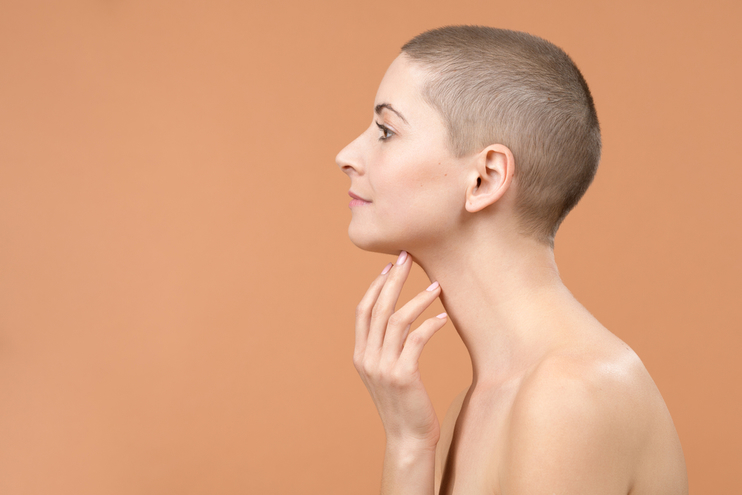 The decision to have face feminization surgery is highly personal. You must assess if the advantages will meet your objectives and whether the dangers and potential consequences are acceptable. Many people see this treatment as a vital step in resolving their gender dysphoria.

Your plastic surgeon and/or team will thoroughly discuss the dangers of surgery. You will be asked to sign permission paperwork to verify that you understand the procedures and any risks or potential issues.

The dangers of face feminization surgery include, but are not limited to, bleeding, infection, poor incision healing, hematoma, bone failure to heal, extended swelling, implant migration, hair loss along the incision line, and anaesthetic concerns. 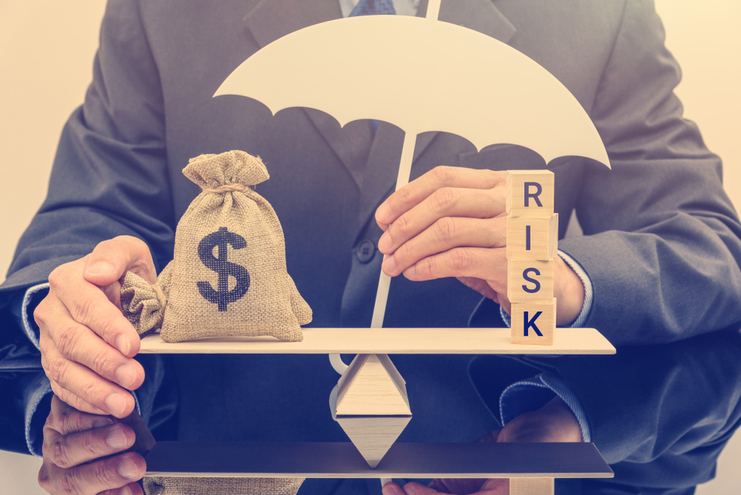 Facial feminization surgery costs may include:

When selecting a board-certified plastic surgeon for face feminization surgery, keep in mind that the surgeon's experience and your comfort level with him or her are just as important as the treatment's ultimate cost.

In some cases, facial feminization surgery may be covered by health insurance. However, your coverage may only cover a portion of the overall cost. 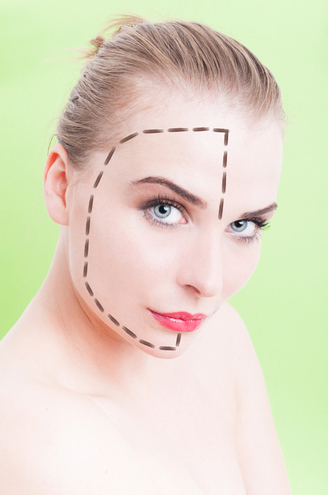 Secondary sex traits that separate male and female faces include the form of the forehead, nose, lips, cheeks, chin, and jawline; features in the top third of the face appear to be the most essential, and slight alterations in the lips can have a strong effect.

Eye and lid modification (excess tissue can be taken away to feminize the upper eyelids) and cheek augmentation are examples of facial feminization surgery. Rhinoplasty (nose reshaping), Rhinoplasty may include lowering the overall size and angles of the nose. Lip lift and augmentation, jaw angle reduction, chin width reduction, tracheal shave, hairline reduction, and hair transplantation are some of the procedures available.