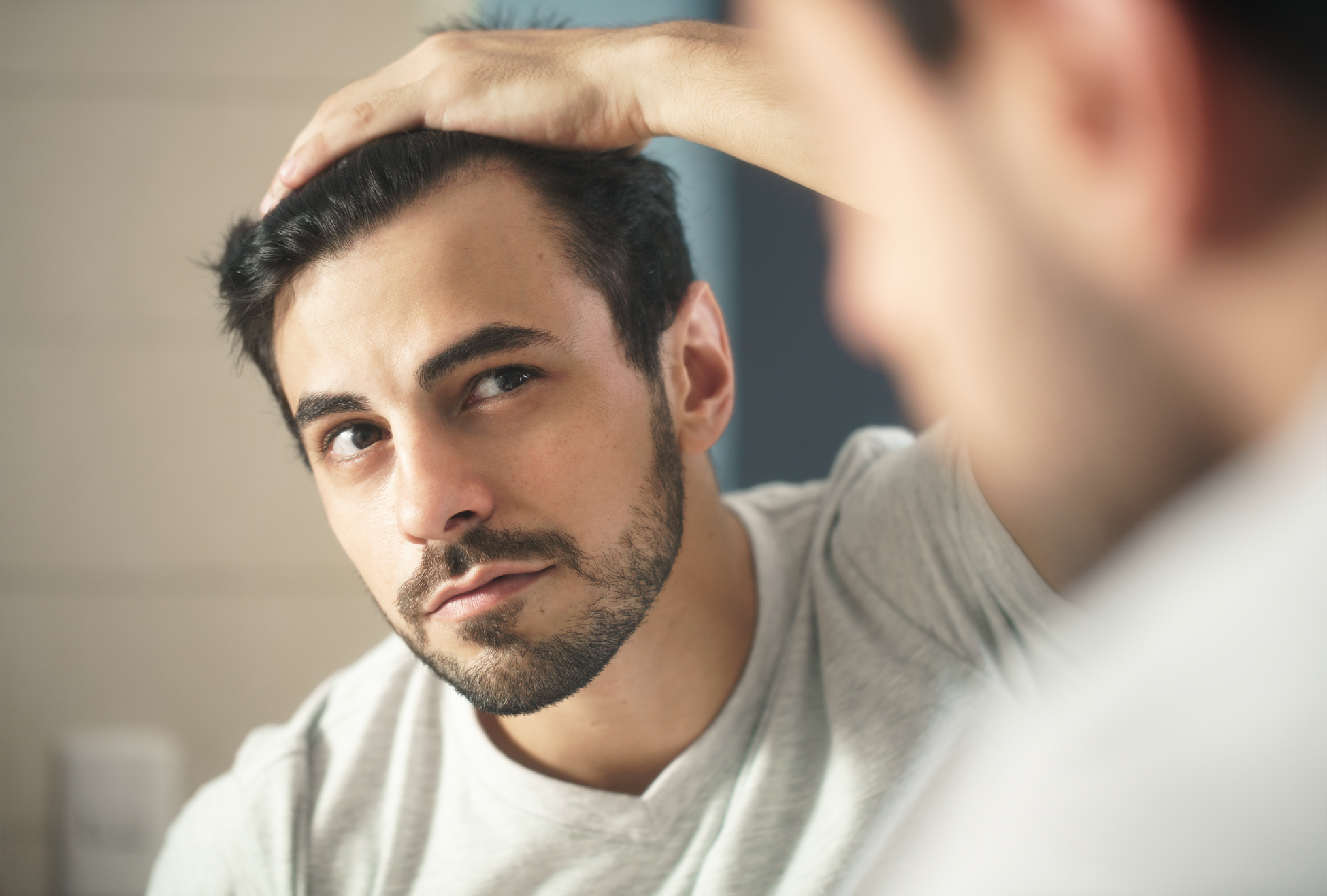 A person with a large forehead or a disproportionate high hairline often feels a negative distraction from other proportional features. It can also limit self-consciousness and the number of hairstyles to wear to complement the large forehead. Such facial problems can be due to various underlying causes, including hair loss or genetic factors.

Fortunately, hairline correction, also referred to as hairline lowering, addresses a large forehead and high hairline. It involves shortening the outsized forehead by moving the hairline forward to balance the proportions of the general facial structures. This eventually gives you an authentic facial appearance.

Hairline correction surgery focuses on altering the upper facial features balance to improve the overall forehead balance and appearance. Furthermore, it also comes with additional advantages to individuals who opt for this procedure. Some of these advantages include;

In case you are not an appropriate candidate for hairline correction, there is an additional step that will make the operation suitable for you. If surgery cannot be conducted in a single stage, physicians recommend extending the aided hairline. This includes placing an expander underneath the scalp and progressively inflating for eight weeks before the ultimate operation. The final process can shift the hairline downwards by 2 inches.

The main types of hairline correction procedures include; 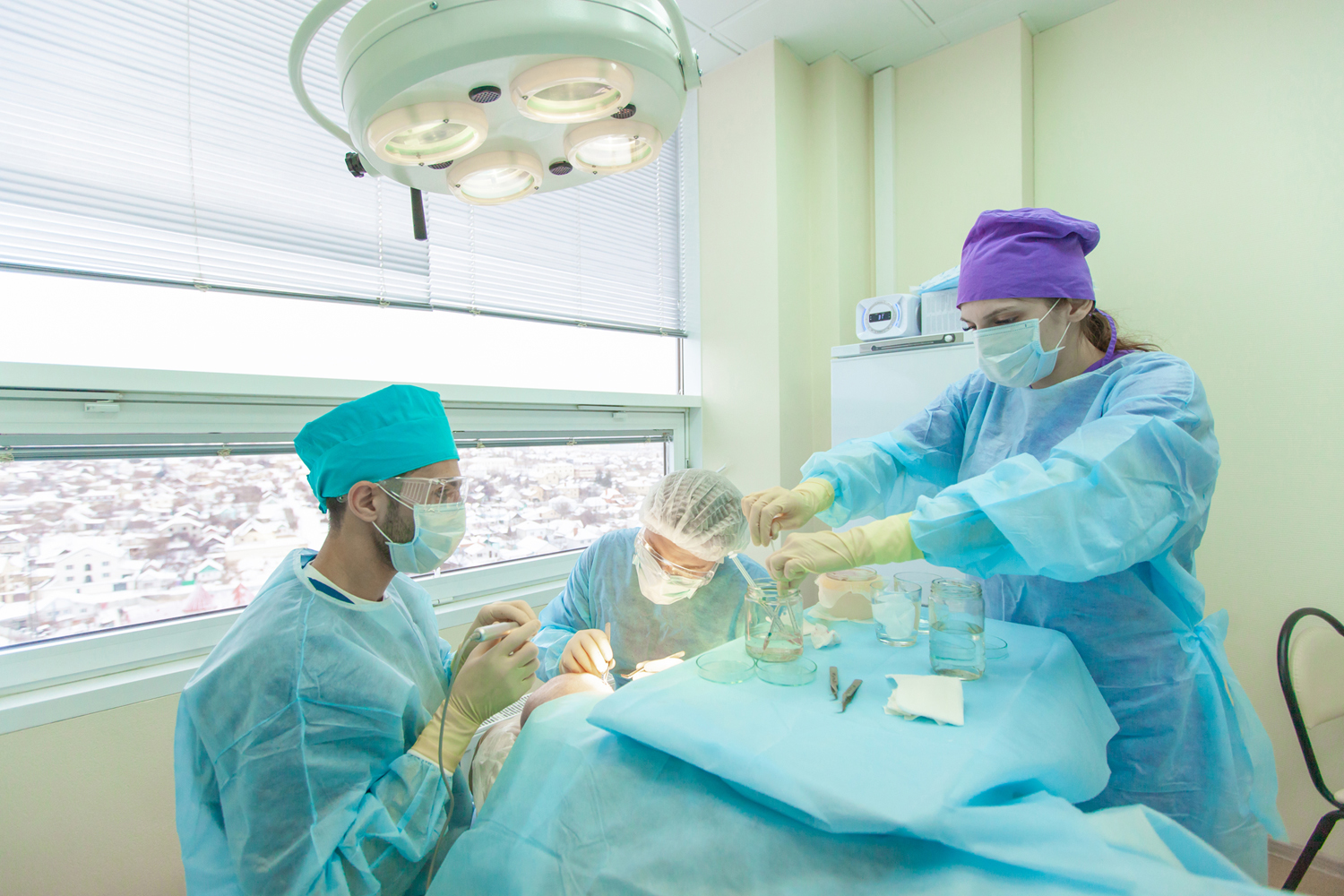 This involves a surgical procedure performed on the forehead where a section of the skin near the hairline is removed. After the process, the remaining areas are stitched together, resulting in a low hairline.

This is an alternative surgical procedure for addressing a large forehead. It involves grafting hair in the front part of the hairline. Sometimes, this technique is used as an independent method to help reduce the forehead. This is by increasing layers of hair over the natural hairline. Overall, this method is non-surgical. Besides, the different types of hairline correction techniques differ based on the patient’s needs.

Cosmetic surgical treatments are mainly designed to improve the body of patients in order to make them appear more desirable. As a result, expectations may sometimes be unreal for a person opting for cosmetic surgery, such as a hairline correction or lowering.

The after-surgery look is the most reasonable expectation you may have from this technique. Generally, the elimination of the skin can reduce the hairline by 5 cm, whereas the hairline can be reduced by up to 6 cm with the aid of an expander. Sometimes, follow-up images can be inaccurate and misleading, considering the one-dimensional outlook of the procedure that it offers.

Though surgery is helpful for anyone with a wide forehead, you should avoid going through it if you are susceptible to scarring. The procedure involves the creation of a long scar on the hairline. Therefore if you have a propensity to scarring or skin can’t easily heal, you need to rethink the operation.

Lastly, it’s logical to assume that the procedure will have a few after-effects. It can include bleeding, swelling, and minor discomfort around the surgical site, which will improve at various stages of recovery.

Preparing For the Procedure

Before undergoing surgery, the surgeon will give you some essential tips to help you while preparing for the scheduled day. They include;

Doctors or surgeons often perform hairline correction surgical procedure under general anesthesia to make the patient fully unconscious during the process. Alternatively, they can also use local anesthesia around the forehead region to ease pain and reduce bleeding.

Depending on the patient’s overall objectives, the entire procedure involves several steps, which include the following;

You should note that the hairline correction procedure reduces the forehead height and can change the eyebrows appearance. However, it does not always raise eyebrows. In such a case, a separate operation known as brow lift can be done alongside hairline lowering surgery.

What to Expect After the Procedure 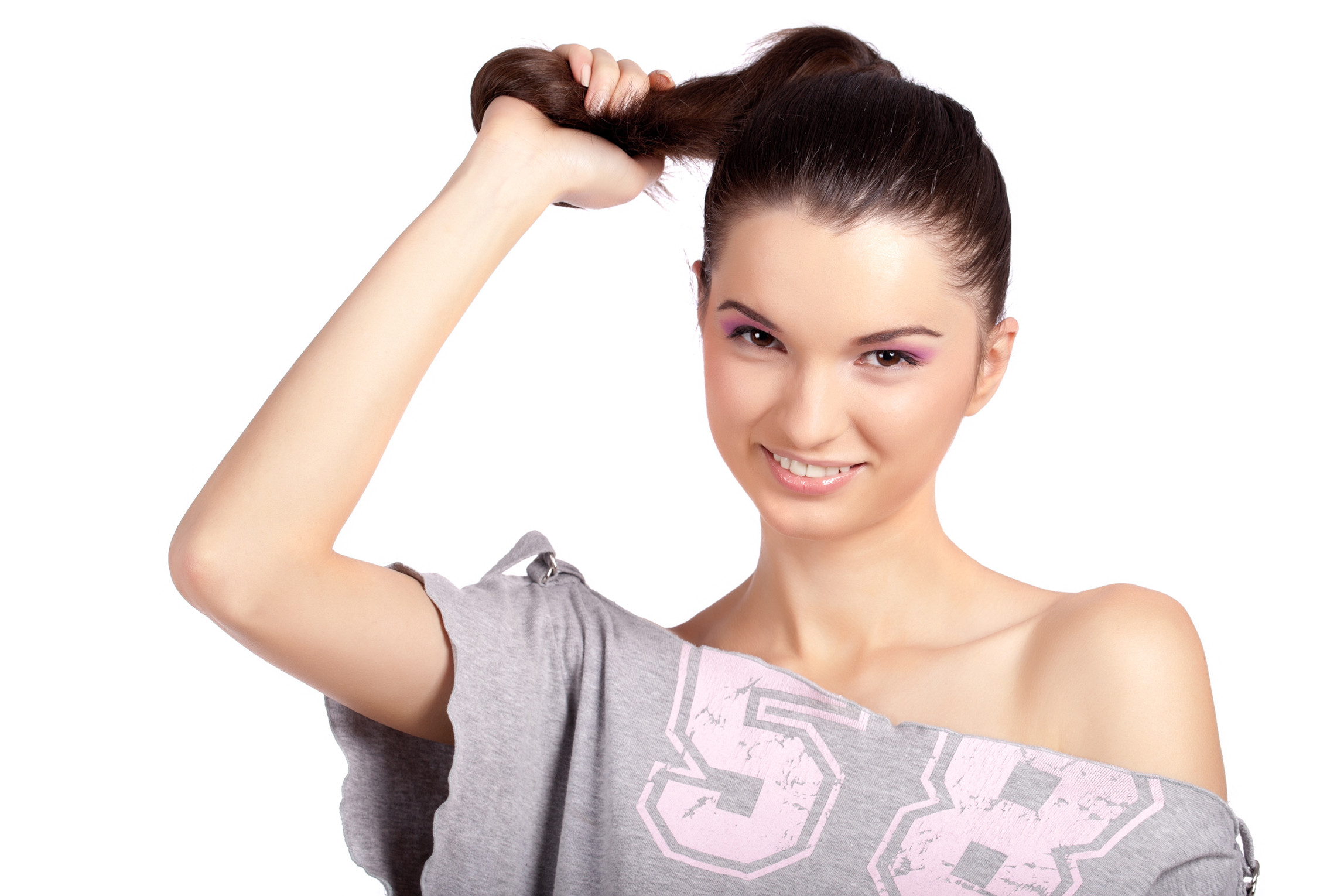 Hairline correction surgery is a relatively short type of procedure. As such, most patients can go back home after a few hours following the surgery. However, the surgeon will ask you to return to the medical facility after a few days for suture removal. They will also schedule a checkup after two to four weeks of surgery. The purpose of this is for observation of the condition and progress and post-operative analysis.

Like any other surgical procedure involving creating an incision, it’s essential to take good care of the wound. You should also clean it often to prevent infections and facilitate quick healing.

Also, watch out for any infections signs around the incision area. Ensure that you follow the doctor’s instructions on how to take care of the surgical incision properly. It could also include how to ease pain, swelling, and infection risks.

Every surgical procedure is associated with varying risks, complications, and side effects. Some of the risks that might arise following hairline correction surgery include;

Forehead correction surgery is also known as hairline reduction or lowering surgery. It’s a cosmetic technique that surgeons use to reduce the forehead length. You could be the right candidate for this procedure if you think your forehead is overly large for the face. It could be because of the eyebrows, hairline, and other features.

For a successful hairline correction procedure, you can always consider CloudHospital. Here, you will get a chance to receive treatment from the best renowned medical experts with years of experience in performing similar procedures.