Lymphoma is a type of cancer that usually starts in the lymphocytes and affects the lymphatic system. Lymphocytes are a major type of white blood cells. They play a significant role in the body defense system and helps fights a wide range of diseases. On the other hand, the lymphatic system is the disease-fighting system that comprises the lymph nodes, bone marrow, thymus gland, and spleen.

Whilelymphoma develops in the lymphatic system, it can rapidly metastasize to other body organs and tissues. It mainly spread to the bone marrow, lungs, and liver.

Individuals of all ages are susceptible to lymphoma. However, it’s one of the common triggers of cancer among young children and young adults aged between 14 to 24 years.

This is the most common type of lymphoma that mainly affects older adults. Non-Hodgkin lymphoma involves various types of lymphocytes cell. However, it mainly begins at T and B cells in the tissues and lymph nodes in the body.

The growth of tumors in non-Hodgkin’s lymphoma might not affect all lymph nodes in the body. Instead, it can grow in some lymph nodes while skipping others.

There are several subtypes of non-Hodgkin’s lymphoma, including;

This is a rare type of lymphoma that medical practitioners often identify with the presence of Reed-Sternberg cells. Reed- Sternberg cells involve the abnormally giant B lymphocytes cells.

Hodgkin lymphoma begins in the B cell located in the bone marrow and spread to the adjacent lymph nodes.

The common subtypes of Hodgkin lymphoma include;

Common Signs and Symptoms of Lymphoma 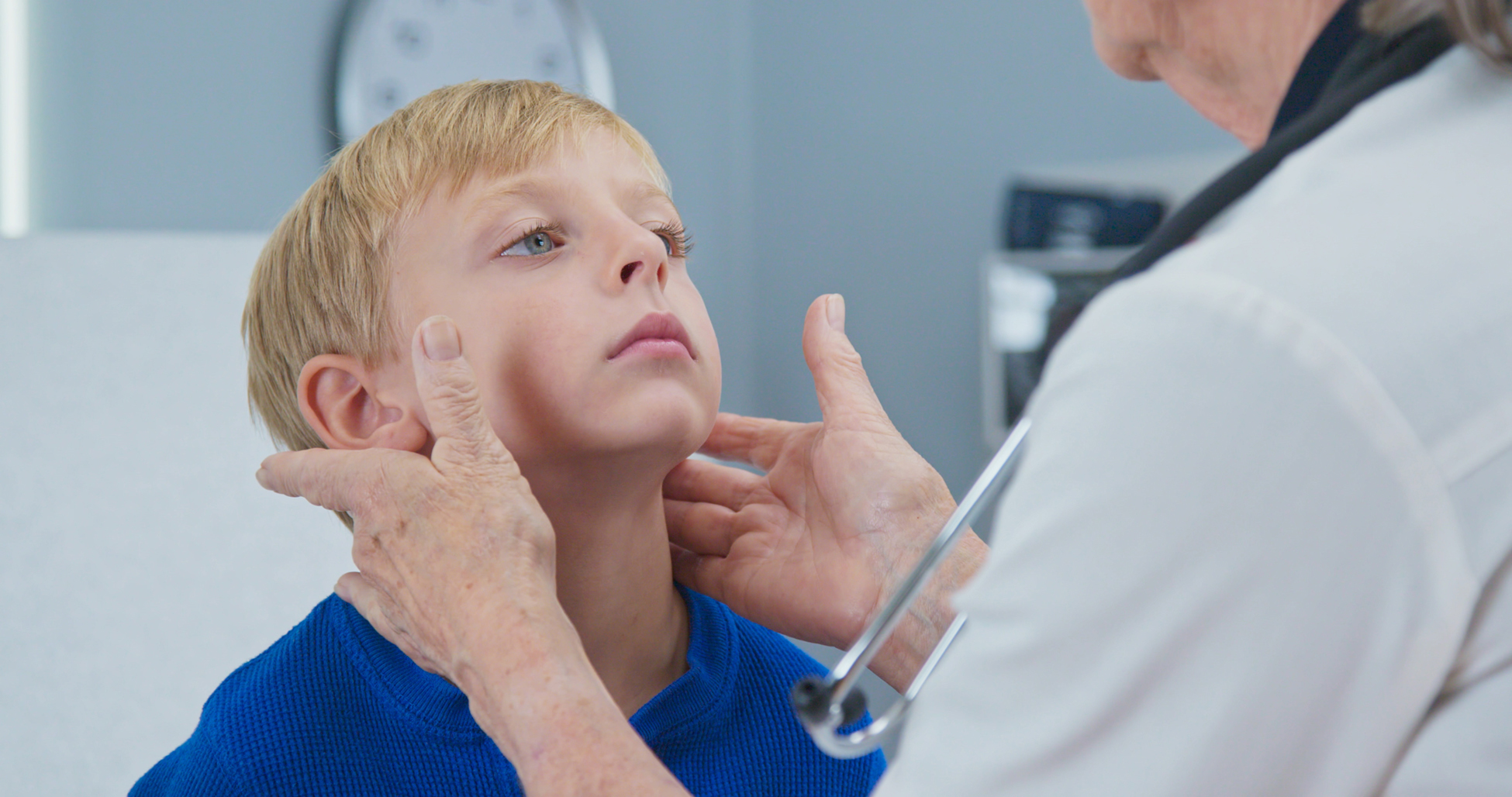 Sometimes, patients with lymphoma do not often experience symptoms, especially during the early stages. However, the primary care provider may notice enlarged or swollen lymph nodes when conducting a physical exam. Enlarged lymph nodes usually feel like soft, small nodules beneath the skin. They are mainly located in the groin, neck, armpit, stomach, and upper chest.

Most of the signs and symptoms are not easily detected during the early stage. However, it would help if you watched out for the common early lymphoma symptoms such as;

The signs and symptoms of lymphoma can be easily overlooked. As such, it’s not easy to identify and diagnose the condition at its early stage. Therefore, it’s of great significance to take note of the common symptoms you might experience. This also includes the changes as the condition advance.

To date, medical specialists are not certain of the causes and triggers of lymphoma. However, it’s a condition that develops when the white blood cells, disease-fighting cells, referred to as the lymphocytes, develop a genetic mutation. Such genetic mutation triggers the cells to grow and multiply at an uncontrollable rate. This results in several diseased lymphocytes that continue to multiply and spread.

In addition, gene mutation enables the cells to survive even if the normal cells die. Eventually, this causes a number of ineffective and dead lymphocytes in the lymph nodes. It also makes the patient’s lymph nodes, liver, and spleen swell.

The actual causes of lymphoma are not clear. However, it’s a type of condition that is usually associated with a range of risk factors such as;

Age: Certain types of lymphoma can sometimes develop in young children and young adults. However, individual aged 55 and above are more prone to different types of the condition.

Gender: Although certain types of lymphomas can affect women, men are more vulnerable and at a high risk of developing lymphomas.

Impaired immune system: Individuals with less active and impaired body defense systems are at a high risk of developing lymphoma. This can be as a result of anti-rejection drugs administered after organ transplantation or certain diseases.

Infection: Some types of bacterial and viral infections that affect the lymphocytes can increase the risks of acquiring lymphoma.

The common tests and procedures that doctors often perform to diagnose and manage lymphomas include;

Physical examination: This involves assessing the patient’s health status and checking for the swollen lymph nodes in the neck, groin, underarm, and swelling of the liver or spleen.

Biopsy: This involves the use of a needle or catheter to remove a small of the swollen lymph nodes or fluid from the bone marrow to check for lymphoma cells.

MRI: This technique uses radio waves and strong magnetic fields to create images of the structures and organs of the inner parts of the body.

Chest x-ray: This method uses low doses of radiation to produce pictures of the inner parts and organs around the chest.

PET scan: Involves the use of radioactive material to check and diagnose lymphoma cells in the body.

Blood tests: This is a test to diagnose the number of lymphoma cells, the level of other substances in the body, and signs of infections in the blood.

Molecular test: Doctors use this technique to determine changes to protein, genes, and various substances in lymphoma cells and identify the type of lymphoma.

The form of treatment usually depends on the type and stage of lymphoma. Slow or indolent type of lymphoma does not often require treatment. However, early diagnosis and management of the condition are essential to ensure that it doesn’t spread to other parts.

In a situation where lymphoma treatment is required, it can include one or more of the following;

Chemotherapy: This uses certain medications to kill the rapidly growing and spreading cells within the body. Doctors often administer chemotherapy through the vein. However, the patient can also take it in the form of a pill, depending on the type of drug. 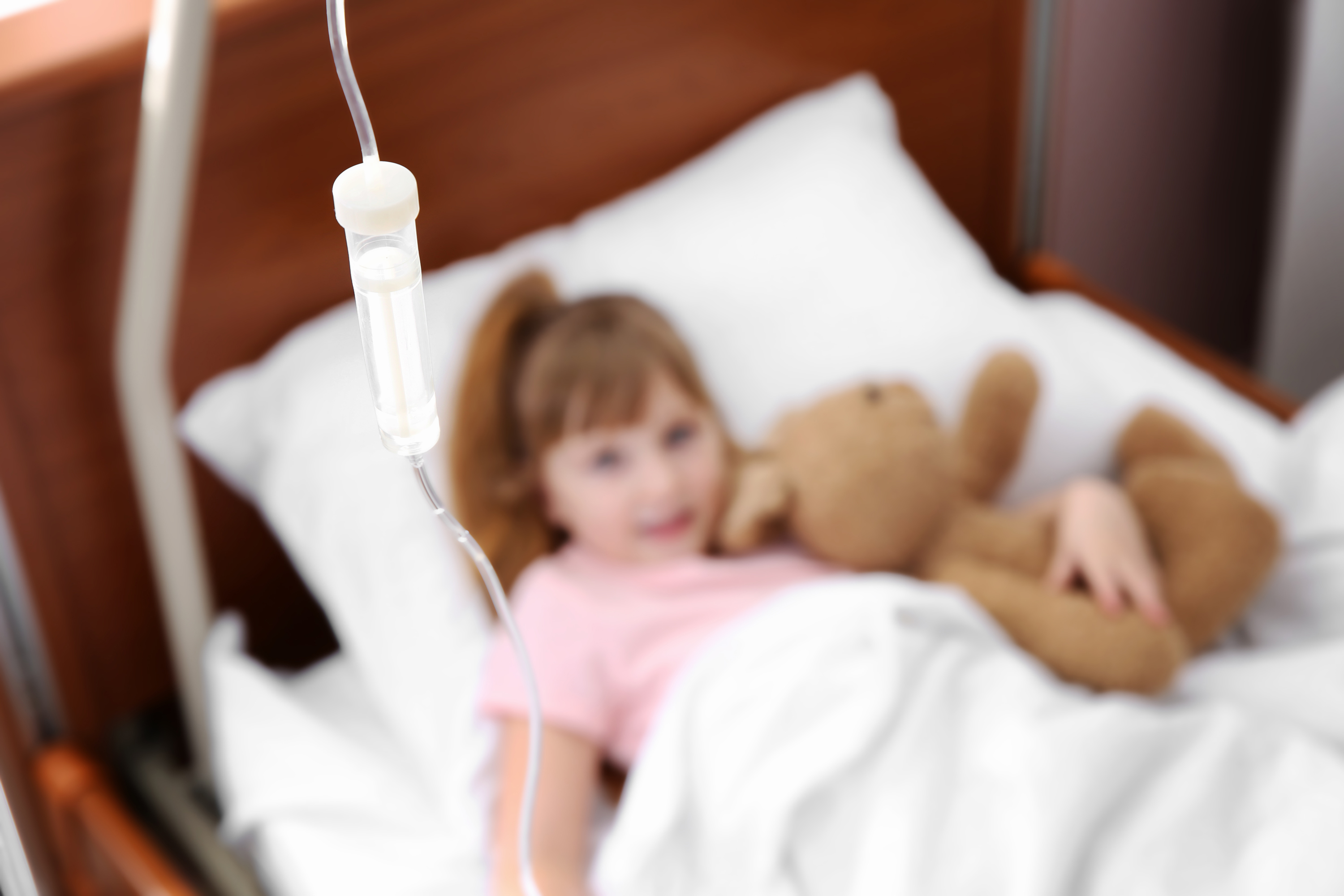 Biologic therapy: This is a medication that doctors administer to stimulate the body's immune system to fight or attack cancerous cells. The biologic therapy drug works by introducing certain living microorganisms into the patient’s body.

Bone marrow transplant: This is also referred to as the stem cell transplant. It uses high radiation and chemotherapy doses to suppress the bone marrow. The procedure involves infusing the healthy stem cells from a different part of your body or the donor into the blood. This allows them to move to the bones and restore the impaired or damaged bone marrow.

Radiation therapy: This technique uses a strong concentrated radiation dose to destroy the cancer cells. Doctors can use radiation therapy to target certain small parts of the body affected by cancer and kill the cells.

Antibody therapy: This type of treatment involves inserting synthetic antibodies into the patient’s bloodstream. It helps respond to the toxins associated with cancer.

Radioimmunotherapy: This involves delivering doses of high-powered radioactive directly into T-cells and B cell cancers. This helps to kill and prevent them from advancing or spreading.

Surgery: Sometimes, a surgical procedure is necessary to remove the spleen or the organs affected by cancer. Alternatively, medical specialists can recommend surgery to obtain a sample for biopsy purposes.

Sometimes, lymphoma treatment is associated with certain side effects. Thus, it’s essential to talk with your medical provider on various ways of dealing with side effects and managing any complication that might arise.

You should also inquire about diet and exercises. For instance, the type of food and effective physical activities that might help you feel better as you undergo treatment. Exercises such as swimming and walking can help ease symptoms such as fatigue and weakness. They can also help you during certain treatment forms, including radiation therapy and chemotherapy.

You can consider trying other alternatives such as biofeedback, relaxation, and guided imagery to ease the pain during treatment.

Lymphoma is one of the most common types of cancers. According to medical research studies, Hodgkin’s lymphoma is more curable as compared to non-Hodgkin’s lymphoma. The rate of survival for both conditions often varies depending on the type of the condition and the extent. However, early diagnosis and treatment of lymphoma are essential to prevent the condition from spreading, damaging other organs, or causing death.

CloudHospital is a medical platform that deals with all types of lymphomas affecting children and adults. It comprises a number of skilled specialists who work to provide comprehensive quality care and ensure a successful recovery.