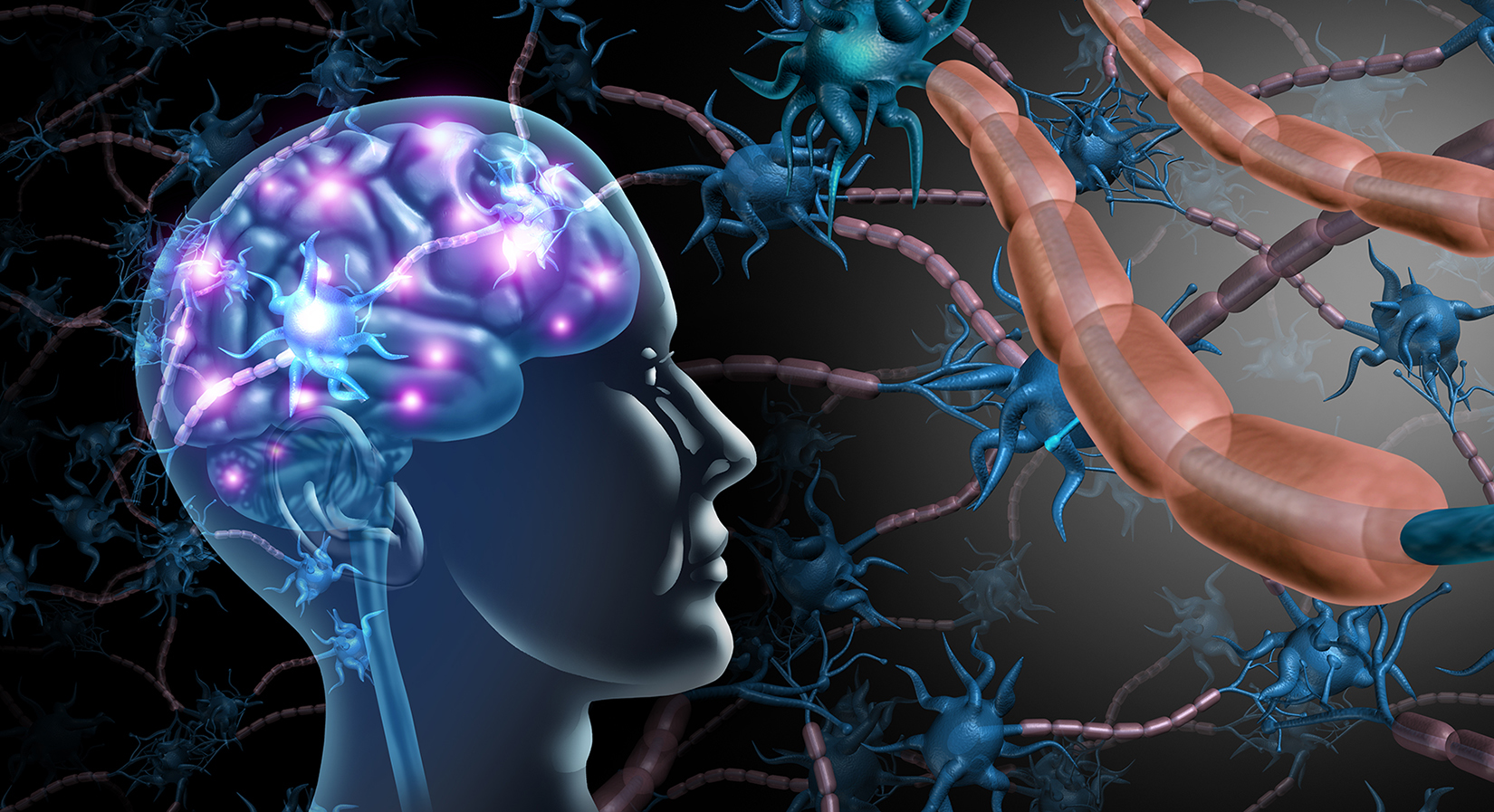 Neurodegenerative disease refers to an umbrella term for various health conditions that primarily impact the neurons in the brain. The word neurodegenerative can be split into two parts; neuro and degenerative. Neuro refers to the brain, while degenerative means breaking down or losing the function of organs and tissues. This is also considered a progressive and slow failure of the nerve cells.

Neurons are the essential brain cells as they are responsible for the effective functioning of the brain. This includes remembering certain tasks, movement, conversing with friends or thinking about school work. Brain disorders resulting from miscommunications in one area disrupt brain activities. This result in various illnesses and diseases where the most complicated are neurodegeneration diseases.

The common types of neurodegenerative diseasesinclude;

The actual causes of Parkinson’s disease are not known. However, some of the factors that can trigger the condition include;

Genes: Based on research studies, certain genetic mutations have been identified to cause the condition.

Environmental factors: The chances are relatively limited. However, exposure to particular toxins and environmental triggers could increase the risk of developing Parkinson’s disease.

The signs and symptoms may include;

There is no cure for Parkinson's disease, although drugs will substantially ease the symptoms. Surgery may be recommended in some more difficult situations. The doctor can also advise you to make some adjustments on lifestyle, including constant aerobic exercise. Physical rehabilitation that works on posture balancing and stretching is also helpful in some situations. Furthermore, the speech-language pathologist will be able to assist you with your speech issues.

This is a progressive neurologic condition that makes the brain shrink and causes the death of brain cells. Alzheimer’s disease is the main trigger of dementia which is associated with continuous loss of thinking. Also, it gradually affects the socials and behavioral skills of a person, hence altering the ability to work independently.

Some of the early symptoms involve forgetting event recent conversations or events. An individual with Alzheimer's disease will experience significant memory deterioration and lose the ability to perform daily activities as the disease progresses.

Initially, individuals suffering from Alzheimer's disease can be aware that they have a problem remembering certain things and managing their thoughts. However, a close friend or family member is likely to identify as the symptoms aggravate.

Some of the brain changes related to Alzheimer's disease result in developing a problem with;

The actual causes and triggers of Alzheimer's disease remain unknown. However, on a fundamental level, brain proteins do not act properly, which interrupt the functions of brain cells (neurons) and sets off a chain of toxic events. With time, neurons get damaged, lose their connections, and finally die.

Existing Alzheimer's treatments may assist with memory symptoms and other brain changes for a short period. Currently, the two forms of medications that are used to relieve cognitive symptoms include;

Huntington’s disease is a rare, hereditary condition that involves the gradual breakdown (degeneration) of brain nerve cells. Huntington's disease has a wide-ranging effect on a person's physical capacity, resulting in movement, thought (cognitive), and psychological conditions.

The manner in which the symptoms occur vary widely from one person to another. Certain signs and symptoms tend to be more dominant or associated with a great impact on functional abilities. However, this eventually changes or improves throughout the illness.

There are no treatments that can modify Huntington’s disease course. However, the medications available will help with the associated symptoms. On the contrary, the treatments cannot hinder the condition's physical, emotional, and behavioral deterioration.

Motor neuron disorders are a group of illnesses in which the nerves in the spine and brain progressively lose control. These conditions are an uncommon but serious type of neurodegeneration disease.

Motor neurons are the vital nerve cells that transmit electrical output signals towards muscles, controlling their ability to function. This disease can develop at any time in life while the symptoms occur after 40 years of age. Furthermore, it’s more common in men, unlike women.

Symptoms emerge slowly in the early stages and can be similar to those of other diseases. The signs can differ based on the form of motor neuron disease, and the part of the body is affected.

The typical symptoms can start in one of these regions; the legs, arms, mouth, or respiratory system. The common symptoms include;

There is no exact treatment for motor neuron disease. However, the available treatment can help slow down the progress of the condition and enhance comfort and independence. Other treatment technique involves physical therapy and supports devices.

MSA is a rare type of neurodegenerative disease that affects involuntary or autonomic body functions. This includes breathing, blood pressure, bladder function, and motor coordination. It can develop in various parts of the body and affect people of all ages.

MSA is associated with similar symptoms as those of Parkinson’s disease, including stiff muscles, poor balancing, and slow mobility. However, the symptoms mostly affect adults aging between 50 to 60 years.

Multiple system atrophy has no actual cause. However, it deteriorates and shrinks (atrophy) brain regions that control internal body activities, metabolism, and motor control. These parts of the brain include the cerebellum, brainstem, and basal ganglia.

Multiple system atrophy has no known cure. Managing the condition entails treating the associated signs and symptoms in order to keep you as healthy as possible. This also helps maintain normal body functions.

The doctor may suggest the following to treat certain signs and symptoms; 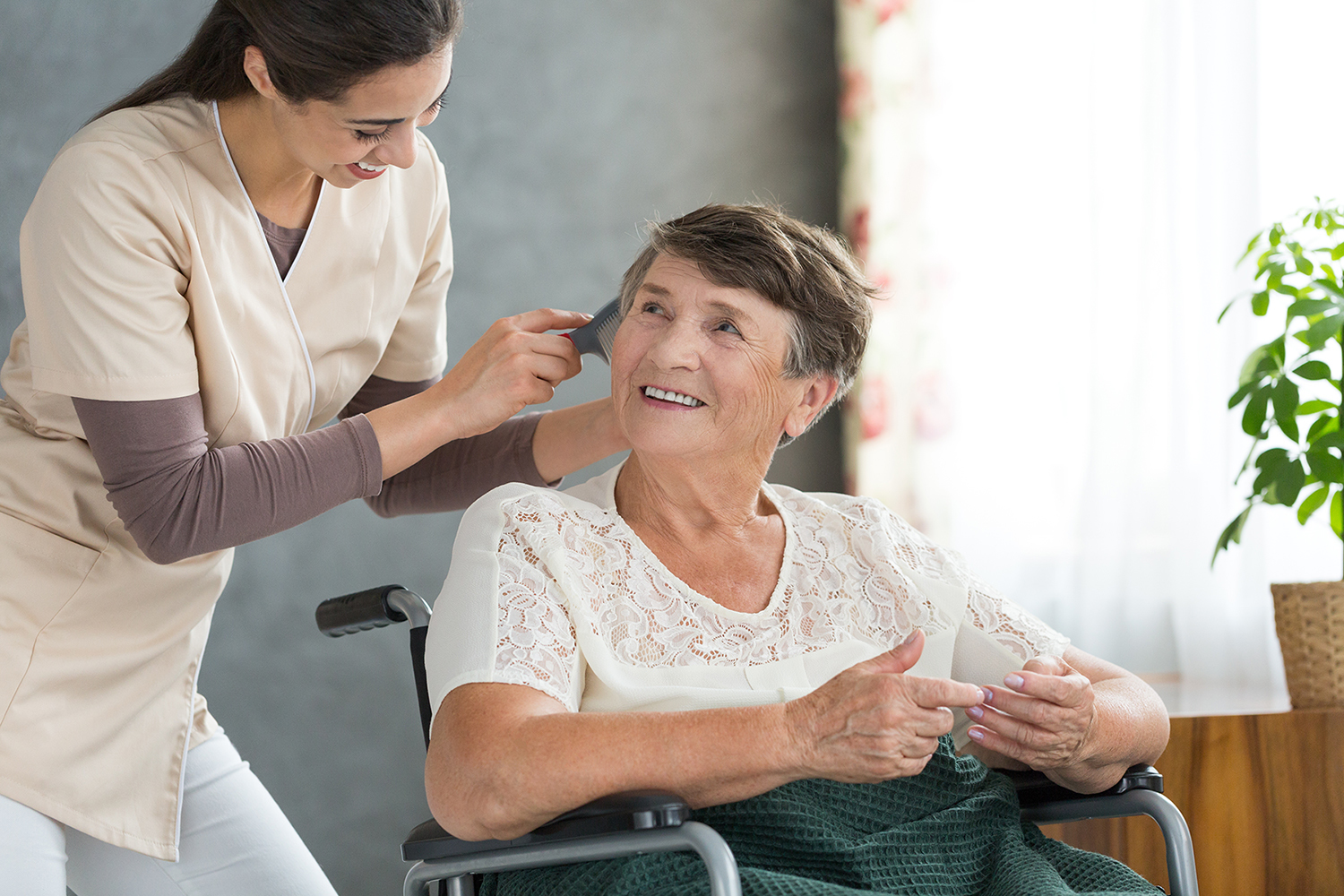 This is another rare neurodegenerative disease that affects walking, remembering, and movement of the eyes by damaging the brain. The most affected portion of the brain includes the substantia nigra, basal ganglia, pars reticulate, subthalamic nucleus, and other midbrain structures. It can also result in a variety of other symptoms.

PSP is usually mistaken for Parkinson's disease. The associated signs and symptoms tend to worsen over time and can include the following;

There is no specific cure or way to delay or reverse progressive supranuclear palsy. However, doctors have discovered some innovative medications to better manage some of the symptoms and enhance life quality.

These treatment forms include;

Neurodegenerative diseases are neuron-related that affect various body activities. They include movement, balancing, breathing, heart function, and talking. Most of these conditions are genetic, and at times, stroke, tumor, or alcohol use triggers the disease. Other potential causes of these conditions are viruses, chemical exposure, and toxins.

Depending on the type of neurodegenerative disease, it can be chronic or life-threatening. While most have no actual cure, the available treatment can help ease the symptoms, reduce pain, and improve movement.