Tachycardia is a normal cardiac rhythm in which the heart beats faster than usual, causing an increase in cardiac output. While sinus tachycardia is common as a compensatory response to exercise or stress, it becomes concerning when it occurs at rest. Adults have a normal resting heart rate of 60 to 100 beats per minute, which varies depending on fitness level and the presence of medical comorbidities. It varies by age in children but is usually higher than the resting rate in adults (starting approximately between 100 and 150 beats per minute in infancy with a gradual reduction over the next six years).

The presence of tachycardia at rest could be the first sign of serious pathology. As a result, it is critical for the clinician to quickly identify the underlying cause of tachycardia and determine whether it requires urgent evaluation and/or treatment.

Sinus tachycardia can be caused by strenuous exercise, fever, fear, stress, anxiety, certain medications, and street drugs. It can also be caused by anemia, an overactive thyroid, or damage from a heart attack or heart failure. Supraventricular tachycardia is more common in people who smoke, drink too much alcohol, or consume a lot of caffeine. It's been linked to heart attacks in some cases. It is more common in women and children.

Treatments for ventricular tachycardia may include medication to reset the heart's electrical signals or ablation, which is a procedure that destroys the abnormal heart tissue that is causing the condition. A defibrillator may also be used by the doctor to interrupt rapid heart rhythms. A rapid heart rate does not always necessitate treatment, but it can be life-threatening in some cases.

Is Tachycardia so common? 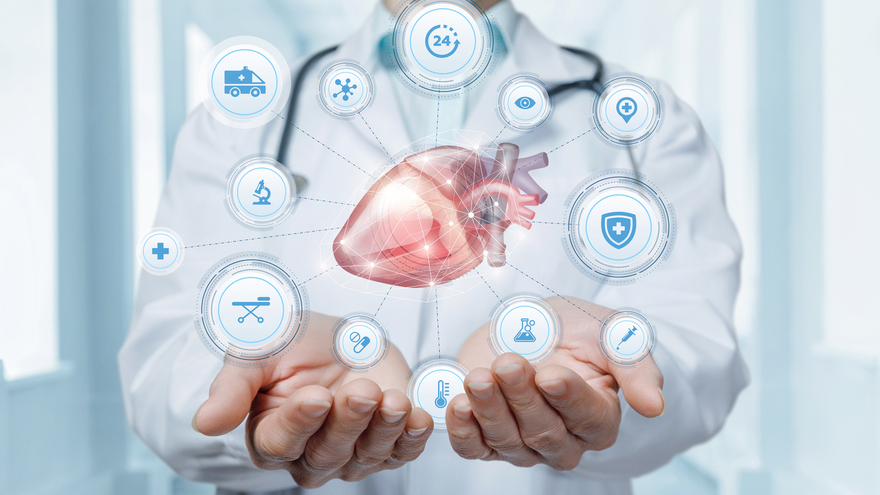 The most common non-sinus tachydysrhythmia in young adults is atrioventricular nodal re-entrant tachycardia, which has a prevalence of 35 per 10,000 person-years or 2.29 per 1000 people. Women are two times more likely than men to develop paroxysmal SVT, and older people are five times more likely than younger people. 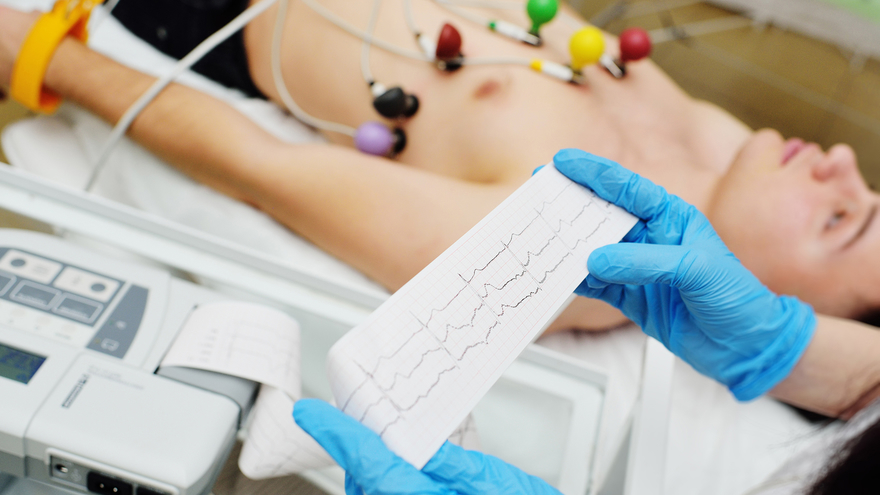 Tachycardia is a condition that makes the heart beat more than 100 times per minute. There are three types of it: 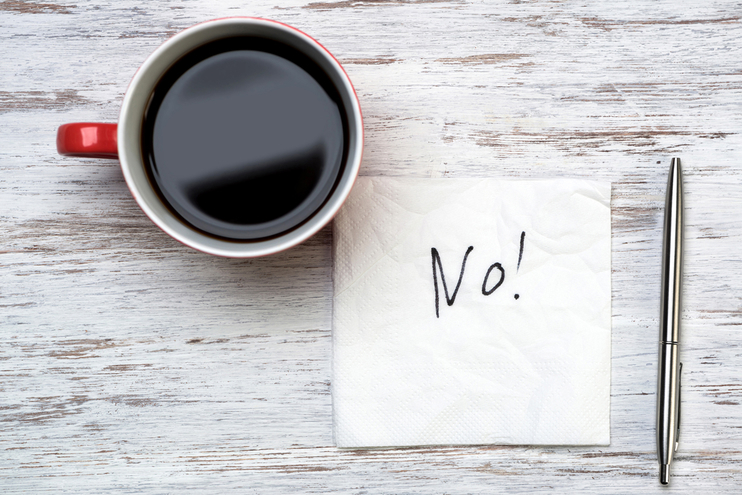 Tachycardia can be caused by either physiological or pathological factors. It is commonly associated with catecholaminergic triggers such as exercise, stress, pain, and anxiety. Pathologically, there are two types of etiologies: cardiac and non-cardiac.

Hypovolemic shock is characterized by intravascular volume depletion. It can be caused by hemorrhage or dehydration. Cardiogenic shock is distinguished by a decrease in cardiac output. Cardiogenic shock can occur as a result of an infarction, which causes large areas of ischemia in the ventricles, papillary muscle rupture, or ventricular septal rupture; infection of the myocardium; pericardial effusion, aortic dissection, acute arrhythmias; and cardiotoxic medications, especially in overdose.

It is the disease process in which a clinically significant amount of blood is lost following the damage of a blood vessel. Hemorrhage is classified into four types.

It's a condition in which the body does not produce enough hemoglobin or red blood cells. Anemia can be acute or chronic, and it is classified as microcytic, normocytic, or macrocytic. Iron deficiency, lead poisoning, or thalassemia can all cause microcytic anemia. Malignant processes, hemorrhage, hemolysis, chronic disease, aplastic anemia, or other bone marrow failure syndromes can all cause normocytic anemia. Macrocytic anemia can be caused by a lack of vitamin B12 or folate, hypothyroidism, medications, alcoholism, liver disease, or myelodysplastic syndromes.

Hyperthyroidism is a condition caused by an overabundance of thyroid hormone. Palpitations, tachycardia, anxiety, tremor, diaphoresis, edema, hyperreflexia, weight loss, and changes to the skin and nails are all common symptoms. Hyperthyroidism can also cause arrhythmias in the heart, such as atrial fibrillation.

Signs and symptoms of Tachycardia 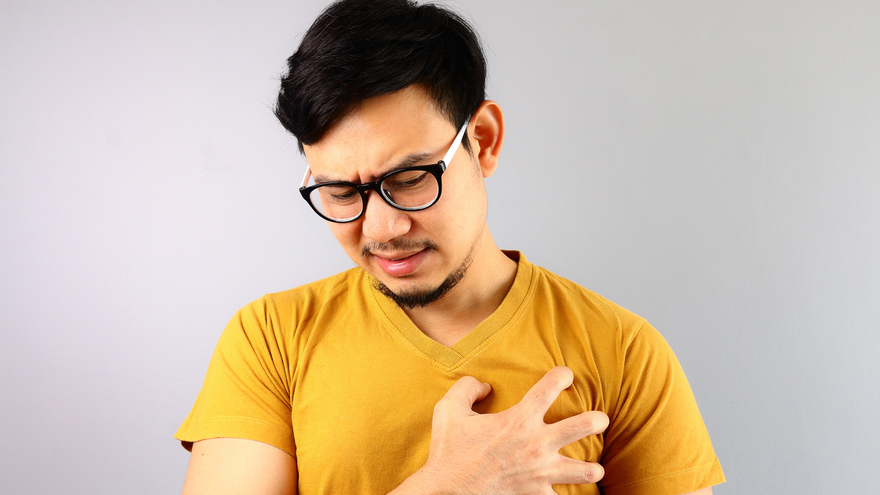 Patients with tachycardia are usually asymptomatic, but they may be aware of their increased heart rate and complain of heart palpitations. Sinus tachycardia may be associated with other symptoms depending on the underlying cause. Dyspnea, chest pain, lightheadedness, dizziness, syncope, and presyncope are all symptoms of this condition. A thorough history is essential in making decisions about how to treat tachycardia. Inquiring about precipitating factors (such as fever or exercise), recent medications, toxic exposures, drug or caffeine use, a history of illness, a history of heart disease or recent heart surgery, and family history are all examples.

Evaluation of the patient's hemodynamic status on physical examination is critical to patient stabilization, particularly to ensure that the patient is not on the verge of cardiovascular collapse due to shock. A cardiovascular examination is required to confirm the presence of tachycardia and to evaluate for the presence of distant heart sounds (such as those seen in pericardial effusions with tamponade), pulsus paradoxus, third or fourth heart sounds or gallop rhythm (such as those seen in myocardial dysfunction), and murmurs (i.e., seen in structural heart disease).

How those with tachycardia are evaluated? 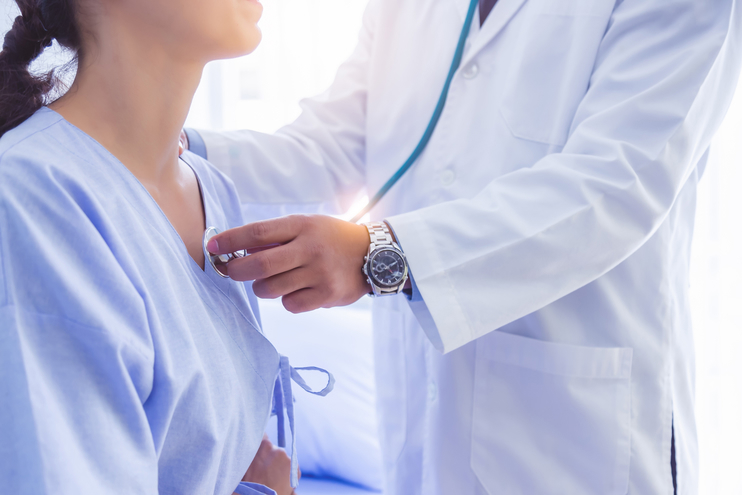 An echocardiogram can aid in the diagnosis of cardiac failure. Arterial blood gases are used to determine the presence of acidity and whether it is related to carbon dioxide levels or metabolic derangement. Lactic acid levels can be used to detect tissue hypoperfusion. A chest X-ray can help determine the source of an infection, cardiac failure, or a pneumothorax. A pulmonary embolus can be detected using D-dimer, chest computed tomography, and ventilation-perfusion scans. 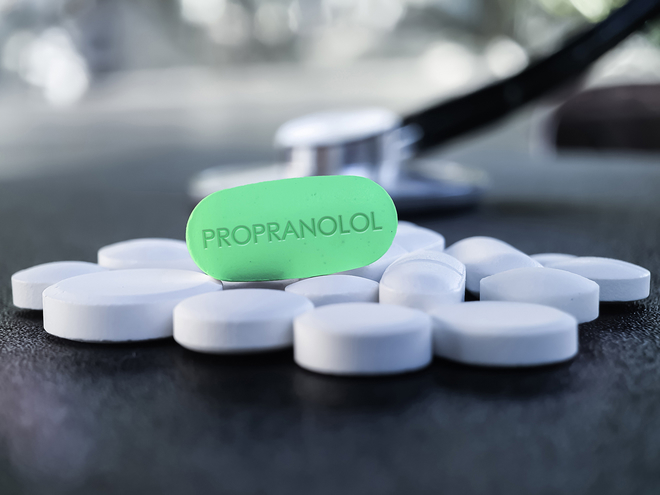 After reviewing your test results, your doctor will determine what is best for you.

If you have sinus tachycardia, they will help you identify the cause and make recommendations to lower your heart rate. These could include changes to one's lifestyle, such as reducing stress or taking medication to treat a fever.

If you have supraventricular tachycardia, your doctor may advise you to limit your caffeine and alcohol intake, get more sleep, or quit smoking.

Treatments for ventricular tachycardia may include medication to reset the heart's electrical signals or ablation, which is a procedure that destroys the abnormal heart tissue that is causing the condition. Your doctor may also use a defibrillator to stop rapid heartbeats.

A rapid heart rate does not always necessitate medical attention. However, it can sometimes be fatal. So, be safe and notify your doctor right away if you notice any type of irregular heartbeat. 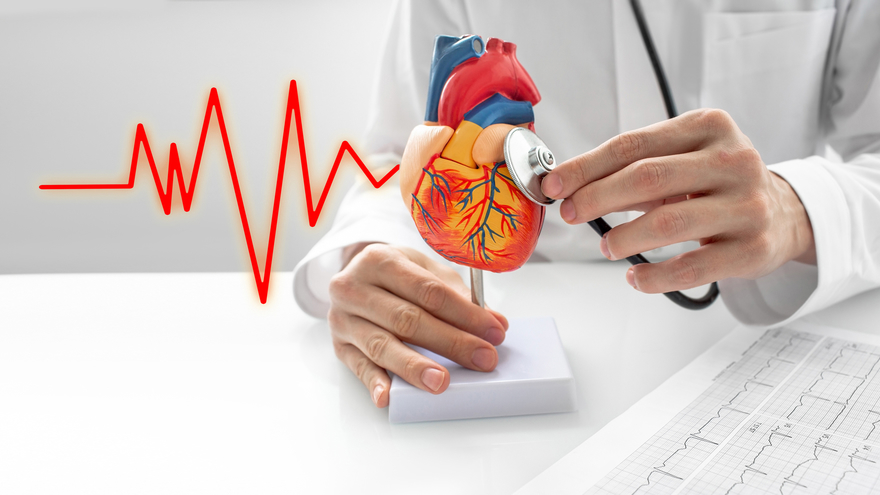 Tachycardia, also known as tachyarrhythmia, is characterized by a heart rate that is faster than the normal resting rate. In adults, tachycardia is defined as a resting heart rate of more than 100 beats per minute. Heart rates that are higher than the resting rate can be normal (as during exercise) or abnormal (such as with electrical problems within the heart).

Sinus tachycardia can be caused by strenuous exercise, a fever, fear, stress, anxiety, certain medications, and street drugs. Anemia, an overactive thyroid, or damage from a heart attack or heart failure can also cause it.

Supraventricular tachycardia is more common in people who smoke, drink excessive amounts of alcohol, or consume a lot of caffeine. It has been linked to heart attacks in some cases. It is more prevalent in women and children.

The ventricular type is linked to abnormal electrical pathways present at birth (long QT), structural heart problems such as cardiomyopathy or coronary disease, medications, or electrolyte imbalance. The reason for this is not always clear.

You may experience dizziness, lightheadedness, shortness of breath, chest pain, and heart palpitations regardless of the type of tachycardia you have. In severe cases, you may become unconscious or suffer a cardiac arrest.

The identification and treatment of the underlying cause of tachycardia is the bedrock of management. Benign causes, such as physical activity or stress, do not always necessitate specific cardiac treatment. If the sinus tachycardia is caused by a medical condition that is likely to worsen clinically (e.g., sepsis, shock, hypoxia, metabolic acidosis, acute myocardial ischemia), the patient should be admitted for immediate evaluation. The underlying cause should be carefully addressed during treatment.