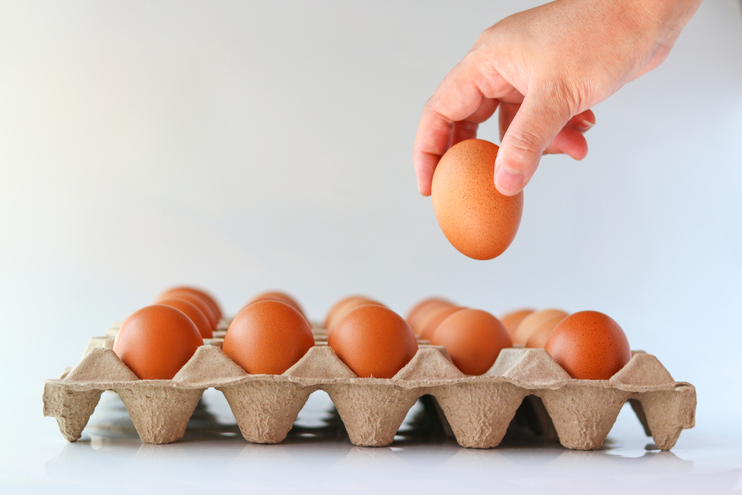 Ovum pick up (OPU) is the first step of a lengthy laboratory procedure to have a healthy baby born in the family. To maximize the patient's likelihood of giving birth to a healthy child, meticulous attention to detail at every stage of the treatment is crucial. A stable and ideal environment for oocyte fertilization and embryo growth must be provided by the in vitro fertilization (IVF) laboratory.

Ovum exposure to unsuitable circumstances may prevent fertilization and early development. It is widely acknowledged that reducing the amount of stress placed on gametes and embryos during their manipulation in the IV laboratory is essential for achieving the best results. These possible stressors include a range of laboratory-controlled environmental variables, such as temperature and the pH of the growth medium. To safeguard zygote and embryo homeostasis, precautions must be made to maintain acceptable pH and temperature settings.

Because HEPES buffer media acts as a buffer, it maintains a stable pH and is used for ovum pick up. Oocyte recovery and processing have to be completed rapidly for workflow purposes, but temperature control is even more crucial. The oocytes must be maintained as close to body temperature (about 37°C) as feasible because it is known that the meiotic spindle begins to de-polymerize at about 35°C. The spindle spontaneously reassembles after temperature-induced de-polymerization, although mistakes made during this process may result in aneuploidy. 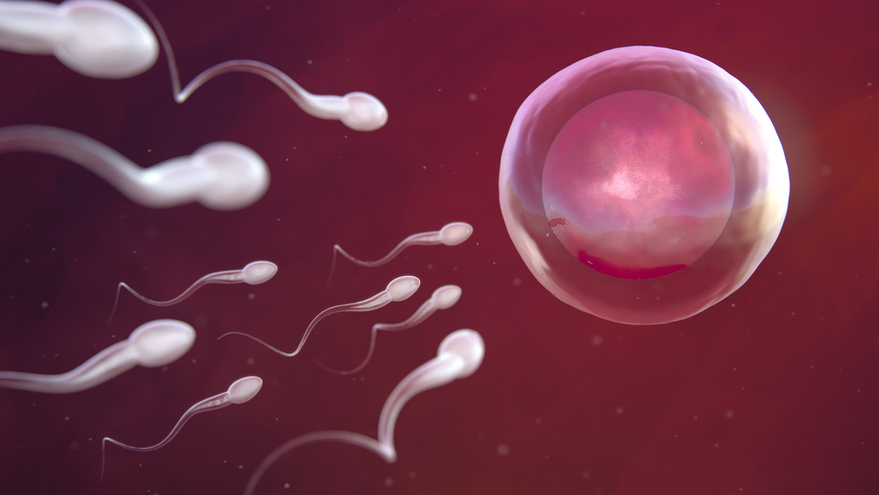 Oocytes (commonly referred to as ova or simply eggs) are female gametes, or female cells with the capacity to become pregnant if fertilized by a male gamete (i.e., sperm, known scientifically as spermatozoon).

There are a set number of oocytes in each woman's ovaries at birth. Throughout her life, she stops producing eggs. Throughout the woman's reproductive years, the eggs are periodically released through the normal process of ovulation. A single ovum is released from the ovaries each time a woman ovulates (i.e., has a monthly cycle), once it is mature enough to be fertilized. It will then go into the fallopian tubes, where it might be fertilized by sperm and develop into a pregnancy if it comes into contact with it. The egg will travel via the fallopian tubes and exit the body through the vagina if it is not fertilized.

What is Ovum Pick Up?

Before their release from ovarian follicles, mature eggs are directly removed from a woman's ovaries through the process of ovum pick up. It can be done to retrieve a single egg that a woman naturally releases throughout her menstrual cycle or, more frequently, it is done in conjunction with hyper-ovulation to permit the simultaneous retrieval of many mature oocytes.

How Many Ovum Does a Woman Have? 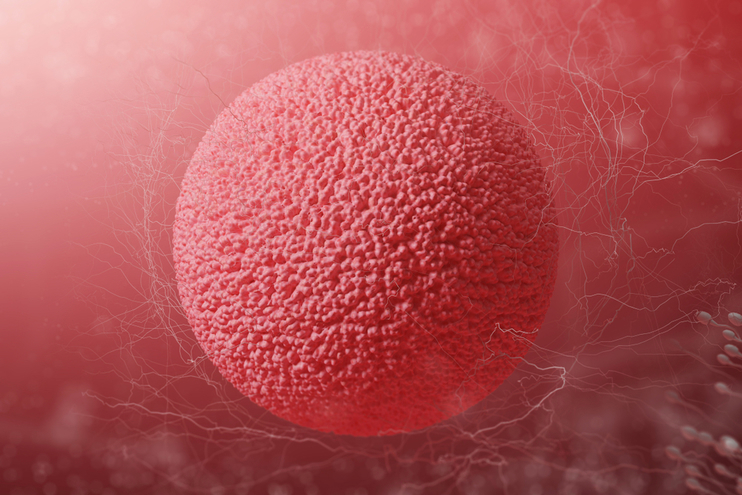 Girls have all the eggs they will ever have when they are born. Since women don't produce any new eggs during your life, the most eggs they have ever had were when you were a 20-week-old female fetus, which has roughly seven million eggs. This quantity is approximately two million when they are born, and by the time you hit adolescence and start menstruating (getting periods), you will only have between 300,000 and 500,000 eggs left.

However, the fact that the female egg supply is gradually diminishing need not worry anyone because it is a natural and ongoing process that is unaffected by birth control pills, pregnancies, nutritional supplements, or even overall health or way of life. Between the ages of 20 and 30, when they are most fertile, fertility begins to decline until menopause. Natural conception is not possible after menopause. 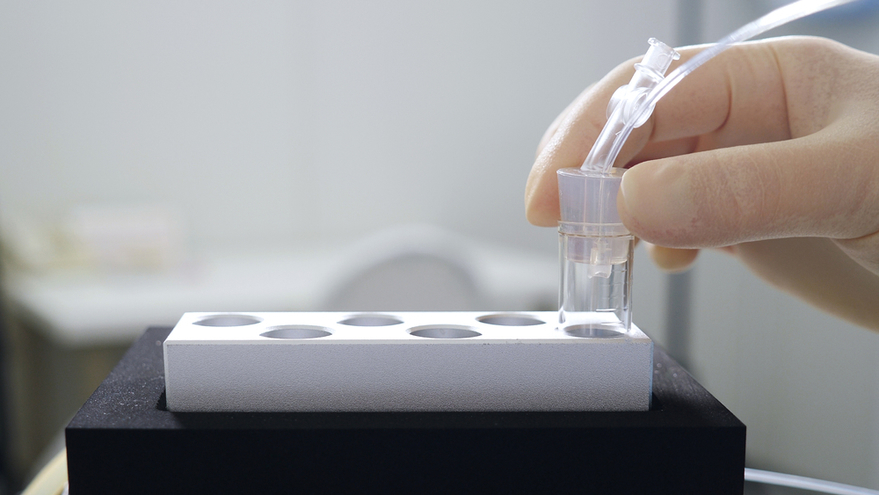 Similar to this, improvements in related ART techniques have significantly increased the effectiveness of ovum pick up. The major turning points in ovum pick up techniques’ development are further addressed following. 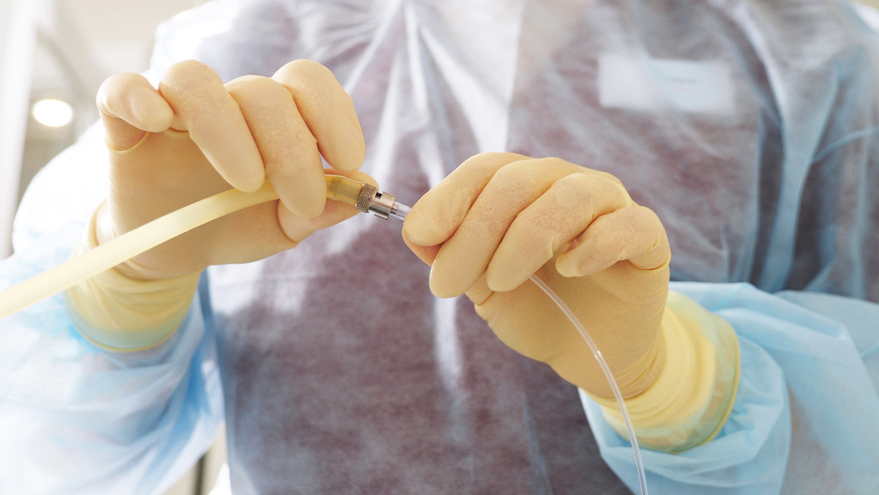 Ovum pick up requires merely a brief (15-30 minute) surgical procedure. Typically, a light anesthetic is used while the woman is unconscious. The brief use of a light anesthetic reduces pain during and immediately after the treatment. However, because local anesthetic poses hazards for the patient, the surgery is typically carried out in a room with access to resuscitation equipment and in a setting where general anesthesia can be given if necessary. Patients will be asked to fast for a number of hours leading up to the anesthetic (at least six and up to twelve). Additionally, they must urinate right before being put under anesthesia. By emptying their bladders before the treatment, their ovaries and the oocytes they contain are more easily accessible.

Using ultrasound guidance, a small needle is inserted into the ovaries through the woman's vagina. Despite the anesthesia, it is possible for women undergoing this treatment to feel some pain and discomfort; they should anticipate a similar amount of discomfort to that felt following a pap smear. 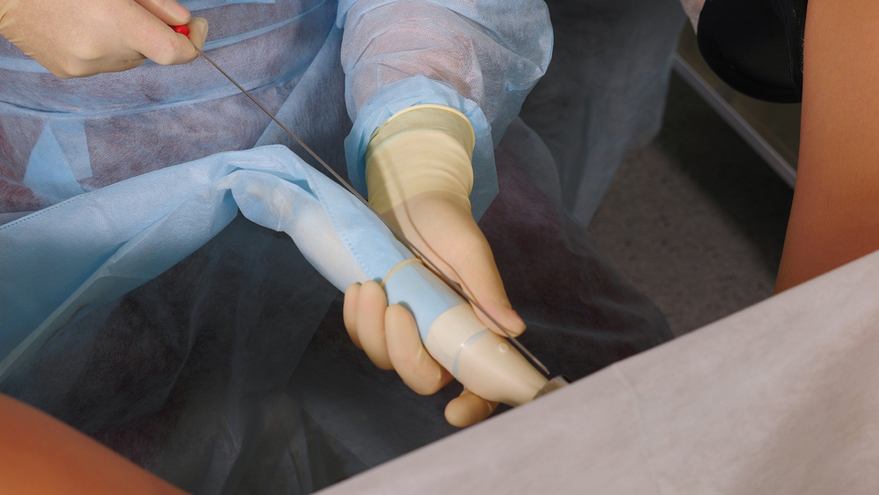 Human chorionic gonadotrophin (hCG) will be given to all female patients 36 hours before the procedure. When hCG is administered, the ovaries are stimulated to mature oocytes in preparation for release. This is the last stage of ovarian stimulation. By using it, medical professionals can time ovum pick up to occur at the same time as maturation (i.e., 36 hours after hCG treatment) and during regular hospital work time (i.e., there is no longer a need to retrieve oocytes on weekends or at night). Typically, women will receive hCG injections that they can administer at home at a time determined by medical professionals at their IVF center. The only time women are required to visit a clinic is on the day of collection, not for the administration of injections.

The patient will receive a local anesthetic before arriving at the clinic for ovum pick up. The number and location of ovarian follicles for aspiration will be counted during a transvaginal ultrasound to evaluate ovarian follicular development. The vaginal ultrasonography probe is then carefully placed into the vagina with the use of a needle guide and a properly sized needle. To prevent contamination at this point, the needle tip will be withdrawn inside the probe. The needle will then be positioned such that its tip is extended and delicately placed into the most accessible follicle. The follicle's liquid is then drawn into a syringe for injection. Up until all of the ovary's available follicles have been aspirated, the procedure will be repeated. After that, the needle will be taken out and flushed to check for obstructions before being inserted into the second ovary.

The collected ovarian follicular fluid is then transported right away to a lab, where it is inspected under a microscope to determine whether or not it contains oocytes. To finish the maturation process and make all oocytes ready for in vitro fertilization, they are removed from the fluid and put in a growth medium for several hours.

What Happens after Ovum Pick Up?

The anesthesia that is used in this technique to reduce discomfort has the most negative side effects. In the recovery room, women typically spend a couple of hours recovering from the effects of the anesthetic. They can then drive right home after the procedure, but they should avoid driving for at least 24 hours. Following the process, women may also have modest vaginal bleeding and cramping in the abdomen. 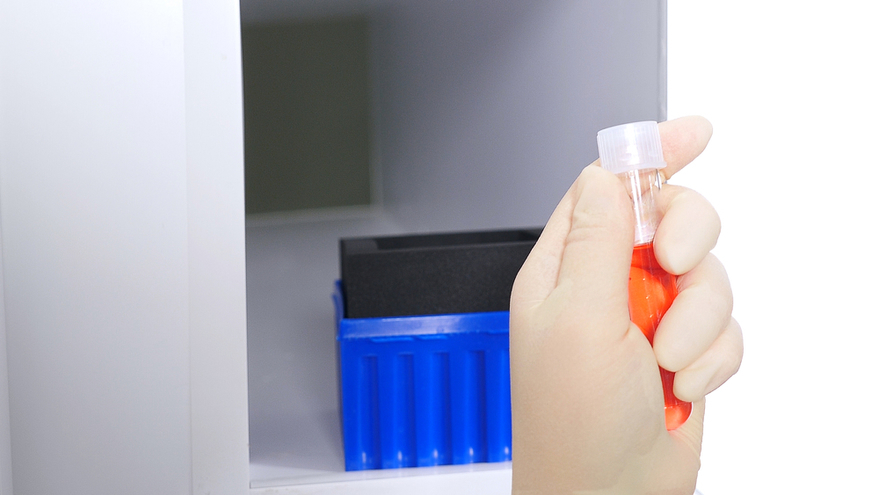 Despite all the benefits of transvaginal ovum pick up during IVF, the aspiration needle can cause major complications by damaging pelvic organs and structures. Hemorrhage, trauma, harm to pelvic structures, and pelvic infection are the most frequent adverse effects. In addition to these issues, adnexal torsion, endometriotic cyst rupture, and even spinal osteomyelitis are reported.

Ovum pick up enables infertile couples to undergo assisted reproductive technology and conceive because the collection of mature oocytes is a requirement for IVF and other ART treatments.

Ovum pick up is a useful method for collecting oocytes, although it cannot raise the quality of oocytes present in a woman's ovaries. Ovum pick up is ineffective in treating women whose ovarian reserve has decreased due to age, environmental exposure, or other circumstances because they may have few or no viable oocytes in their ovaries.

The safest way to pick up the ovum is under conscious sedation using a transvaginal technique with low-pressure aspiration and ultrasound guidance. Follicle flushing hasn't been proven to lead to better results. There is no evidence that the kind of vaginal surgical preparation or the use of antibiotics affects outcomes. A careful transfer of embryos is the last stage in a demanding assisted reproductive technology (ART) cycle. According to recent research, a soft catheter and an ultrasound-guided transcervical technique with a full bladder are part of the recommended embryo transfer procedure.