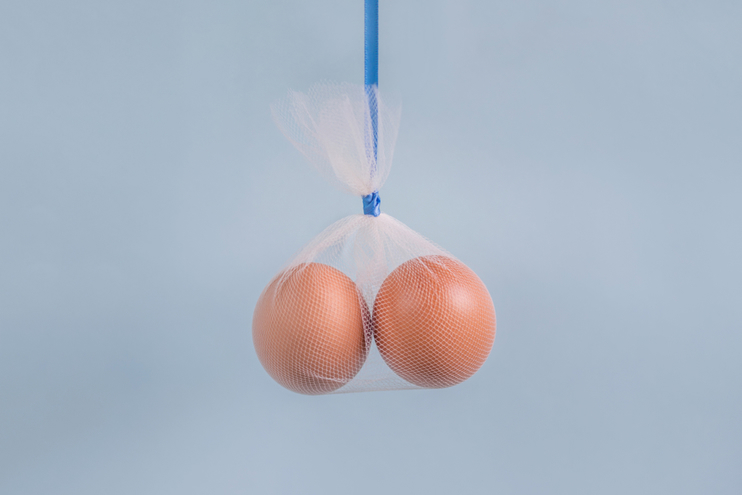 A vasectomy is an easy and reliable way to provide long-term contraception. Vasectomy is the surgical cutting of the two tubes (vas deferens) that a man's sperm pass through on their way from his testicles to his ejaculatory ducts, where they are kept until they leave his body during an orgasm. A vasectomy stops sperm from being added to the man's ejaculate (semen), preventing the woman from becoming pregnant. A guy and his partner won't notice any changes in the amount or look of his semen since the sperm-containing fluid that is blocked by a vasectomy makes up only 2% to 3% of a man's total semen volume.

The No-Scalpel Vasectomy (NSV), a minimally invasive procedure, has raised awareness of vasectomy as a birth control option and reduced the likelihood of local problems. The Center for Male Reproductive Medicine and Microsurgery at Weill Cornell Medicine has been a pioneer in the production of research procedures, manuals, films, books, and training programs for standardizing NSV technique since Dr. Marc Goldstein first popularized it in the United States in 1985. The NSV begins by employing a high-pressure jet injector rather than a needle to more effectively anesthetize the scrotum and vas. For the NSV technique, two specialized instruments are used rather than a scalpel. It is a complex method for placing the vas deferens through a small, dilated puncture hole, pushing vulnerable blood vessels and nerves aside rather than cutting through them. The ends of the vas are sealed in a variety of ways after delivery to prevent failure. After the treatment, the puncture incision closes and is essentially invisible. The puncture hole can be closed without sutures.

What is No-Scalpel Vasectomy? 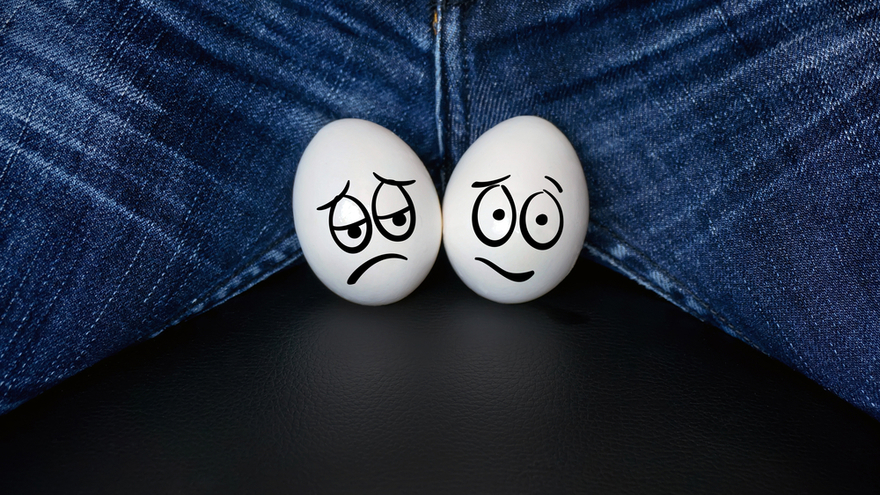 The tubes (vasa deferens) that carry sperm from the testicles to the seminal fluid during sexual activity are cut or blocked off during a vasectomy, a very common minor surgical surgery. The practice is typically used as a form of birth control or contraception to avoid getting pregnant. However, because sperm are retained in the body for some time after the treatment, sterilization does not take place right away. Despite the possibility of reversing one, a vasectomy should be regarded as permanent sterilization in all reality.

The urologist creates a tiny incision in the scrotum, through which the vas deferens (the tubes through which the sperm flow) are cut and shut off, as part of the treatment. This procedure makes the patient sperm-free (in about 12 weeks) by stopping the passage of sperm into the seminal fluid. The entry point in the scrotum is numbed before the surgery with a local anesthetic. It takes about 30 minutes. 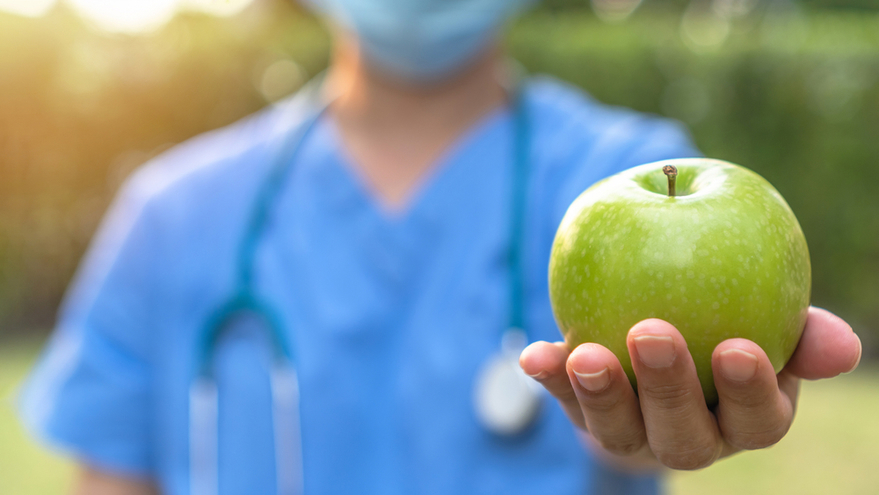 The vas deferens is accessed using a cutting-edge approach during a non-scalpel vasectomy. For this process, two specialized devices are utilized. No scalpel is required. These two tools are dissecting forceps and ring fixation forceps.

Benefits of NSV include:

After a Non-Scalpel Vasectomy, there is a 0.1 percent failure rate. The scrotal tissue edema, bruising, and slight pain are the most typical post-vasectomy concerns. Although these symptoms usually go away on their own without therapy, cold packs and scrotal support are soothing. Less than 0.1 percent of Non-Scalpel Vasectomy patients experience more severe problems like hematomas and infection. 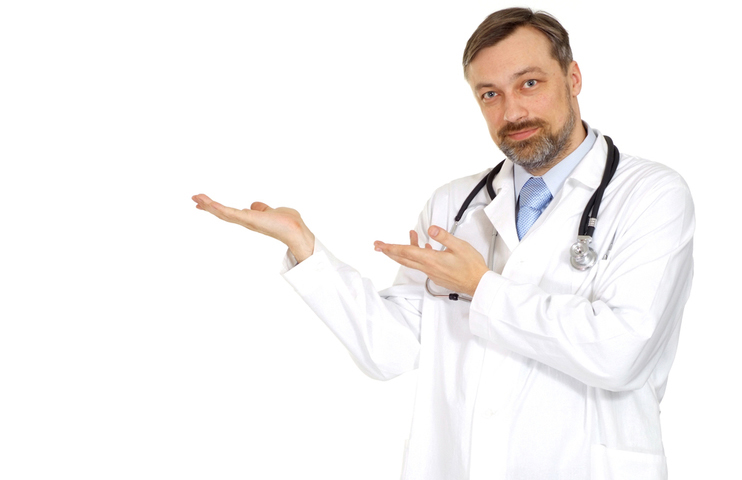 Vasectomy needs to be regarded as permanent. Men who are thinking about getting a vasectomy should be sure they never want to have children. It is crucial to consult one's partner before deciding anything. Consider using other birth control methods. It could be beneficial to speak with a friend or relative who has undergone a vasectomy. If you are very young, in an unstable relationship, getting a vasectomy solely to please your partner, stressed out, or hoping to have the procedure reversed in the future, a vasectomy might not be the best option for you. Nevertheless, sperm banking should be discussed before a vasectomy. 2-3 samples should be stored because sperm loses half of its viability after being frozen and thawed.

The vas deferens, a tube-like structure that transports sperm from the testicles to the semen, will be cut off by a vasectomy. There are no modifications made to the penis or testicles. A man's experience of orgasm and pleasure will not be affected by a vasectomy. The balance of male hormones, male sex characteristics, or sex drive is unaffected by the procedure, and neither is the man's sexual ability or capacity to perform. The body continues to make semen, and regular erections and ejaculations take place. The volume of fluid released during ejaculation does not change significantly. Only 2% to 3% of the semen is vas deferens fluid; the majority comes from the prostate and seminal vesicles.

A vasectomy is only a sterilization operation; after it is completed, a man is no longer able to father a child because his semen no longer contains sperm. A male cannot be protected from acquiring or transmitting an STD by having a vasectomy.

Until sperm are cleared after a vasectomy, which normally takes 15 ejaculations or 6 weeks, whichever comes first, contraception is necessary. 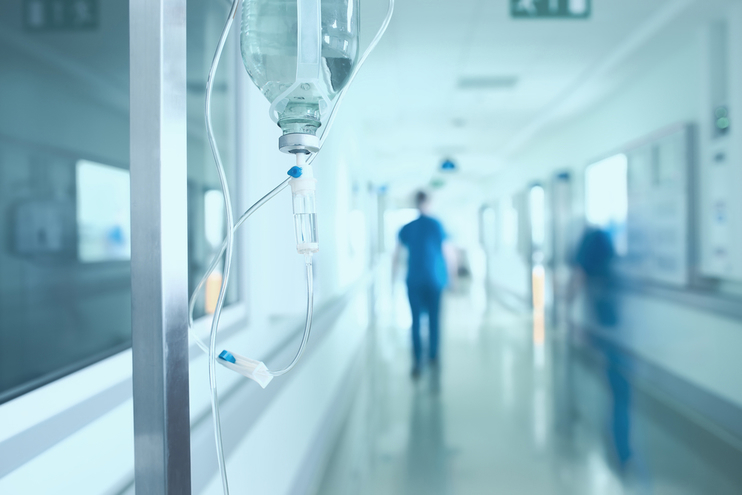 The patient should be advised to view a vasectomy as a permanent method of surgical birth control before having one. It is important to note that, even though vasectomy reversal is frequently successful, it is expensive and only partially successful in restoring a man's fertility. Although it is not necessary, it is strongly advised that the spouse or partner participate in the decision-making process and be present to witness the consent. In New York, there must be at least 30 days pass between signing the original consent for the vasectomy and having the procedure done.

A physical examination and medical history ought to be done. The doctor will ask the patient about his current prescriptions, any drug allergies they may have, and any previous bleeding issues. It is important to mention any prior scrotal surgery, such as orchiopexy or hydrocelectomy, as this could make the process more challenging. Additionally, any prior scrotal or testicular pain should be carefully recorded.

To relax the scrotum and discover any anatomic abnormalities or unusual pain, the physical exam of the genitalia should be done in a warm room. It is tempting to do a quick exam to only confirm the presence of two vasa because men who desire vasectomy typically don't have any specific issues. It's important to avoid this temptation. The age range for which the incidence of testicular cancer is highest includes many men who desire vasectomy. In addition, it is important to identify any hernias, hydroceles, or symptomatic varicoceles that require treatment so that the vasectomy can be performed concurrently with the appropriate treatment.

Scrotal ultrasound should be used to assess any abnormalities seen during a scrotal examination or any symptoms of the testicles that are not explained. Because these patients have a high incidence of renal agenesis (absent kidney on the same side), abdomen ultrasonography should be conducted if one of the vasa is congenitally missing. The vasectomy may need to be done in the surgery room if the vas is tricky to palpate. Before the vasectomy, penile or scrotal infections should be identified and treated. Most of the time, routine laboratory testing is unnecessary and should only be requested when essential. Men who have not had children or a confirmed pregnancy, as well as those who have had chemotherapy, radiotherapy, or hernia surgeries, may want to think about getting a semen analysis before getting a vasectomy. 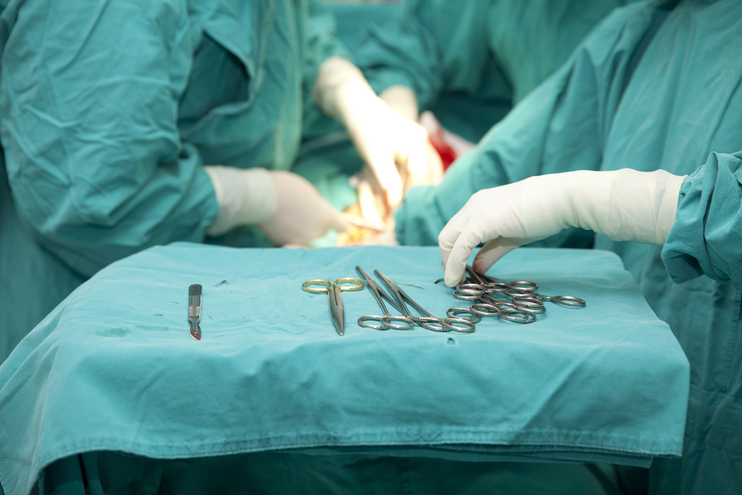 Your doctor will have to numb your scrotum's skin to do a non-scalpel vasectomy. Some surgeons make use of local anesthetics that are traditionally injected using needles. Other medical professionals provide no-needle numbing, which applies topical numbing medication with a spray. If you need it, anti-anxiety treatment is also offered.

Your doctor will make a little puncture in the skin instead of cutting into the scrotum, then gently stretch the skin to examine the inside. The vas deferens will subsequently be cut and sealed by tying or cauterizing them. After the process, the puncture closes without the need for stitches.

The patient may experience pain for a few days following surgery. During the first 24 hours, he should avoid strenuous activities and spend as much time lying down as possible. Using an ice pack intermittently during the first 24 to 48 hours helps reduce discomfort and swelling. The following day, patients can resume their desk jobs, but they should keep away from strenuous activity, heavy lifting, and sexual activity for a week.

For pain relief, the majority of patients just need over-the-counter medications. To reduce the risk of bleeding issues, aspirin and Ibuprofen-type medications should be discontinued for 7 days before and after the vasectomy.

Minor bruising and soreness are typical and don't need to be treated by a doctor. If the patient has a fever, severe discomfort, edema, or bleeding at the puncture site, he should call a doctor.

Vasectomy does not affect the volume or appearance of semen; only 2% to 3% of ejaculate volume comes from the testicular and epidydimal fluid. Failure (recanalization), hematoma, and infection are also infrequent risks. If sperm leaks from the severed vas deferens, a pea-sized, firm, occasionally painful lump called a sperm granuloma may develop. The lump is not harmful and generally always goes away on its own with time. Inconvenience may occur 2 to 12 weeks following a vasectomy in the form of congestion, a feeling of fullness or pressure brought on by sperm in the testicles, epididymis, and lower vas deferens. Congestion is not a dangerous condition and typically goes away on its own. Last but not least, having a vasectomy does not make a man more likely to have cancer, heart disease, or other illnesses.

Most significantly, patients must know that alternative methods of contraception must be followed until azoospermia (absent sperm) is confirmed by two different semen analyses. More so than the interval following a vasectomy, the quantity of ejaculates correlates with the loss of sperm from the ejaculate. After 15 ejaculations, 90 percent of males will be azoospermic. Regardless of the ejaculatory frequency, about 84% of men will be azoospermic 6 weeks after a vasectomy. 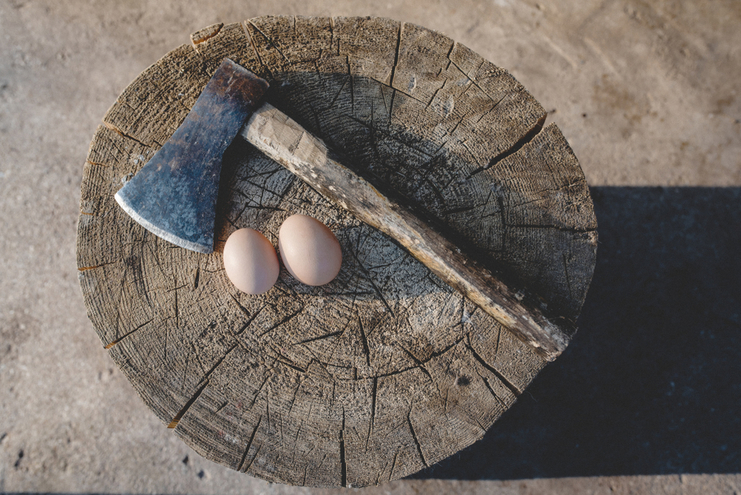 Although they can happen, complications including inflammation (swelling), bleeding, or infection are generally not harmful. Some minor risks are:

The potential for future pregnancy if you choose not to have a vasectomy should be compared to the hazards of the procedure.

A reversal may be requested by 2 to 6 percent of men who have vasectomy procedures in the future. The severed ends of the vas deferens are frequently re-attachable surgically. A microsurgical vasovasostomy is an expensive procedure, and it does not ensure the return of fertility for several reasons. Although there is no assurance that fertility will be recovered, vasectomy reversal seems to be more effective if done within 10 years of the vasectomy. Therefore, a vasectomy should be viewed as a permanent process. Make certain that both you and your partner do not want any more children before deciding to have a vasectomy. If you are currently considering a reversal, you might want to give vasectomy more thought before proceeding.

A vasectomy is an easy and reliable way to provide long-term contraception. The popularity of vasectomy as a method of birth control has increased thanks to a minimally invasive procedure called the Non-Scalpel Vasectomy, which lowers the likelihood of complications.